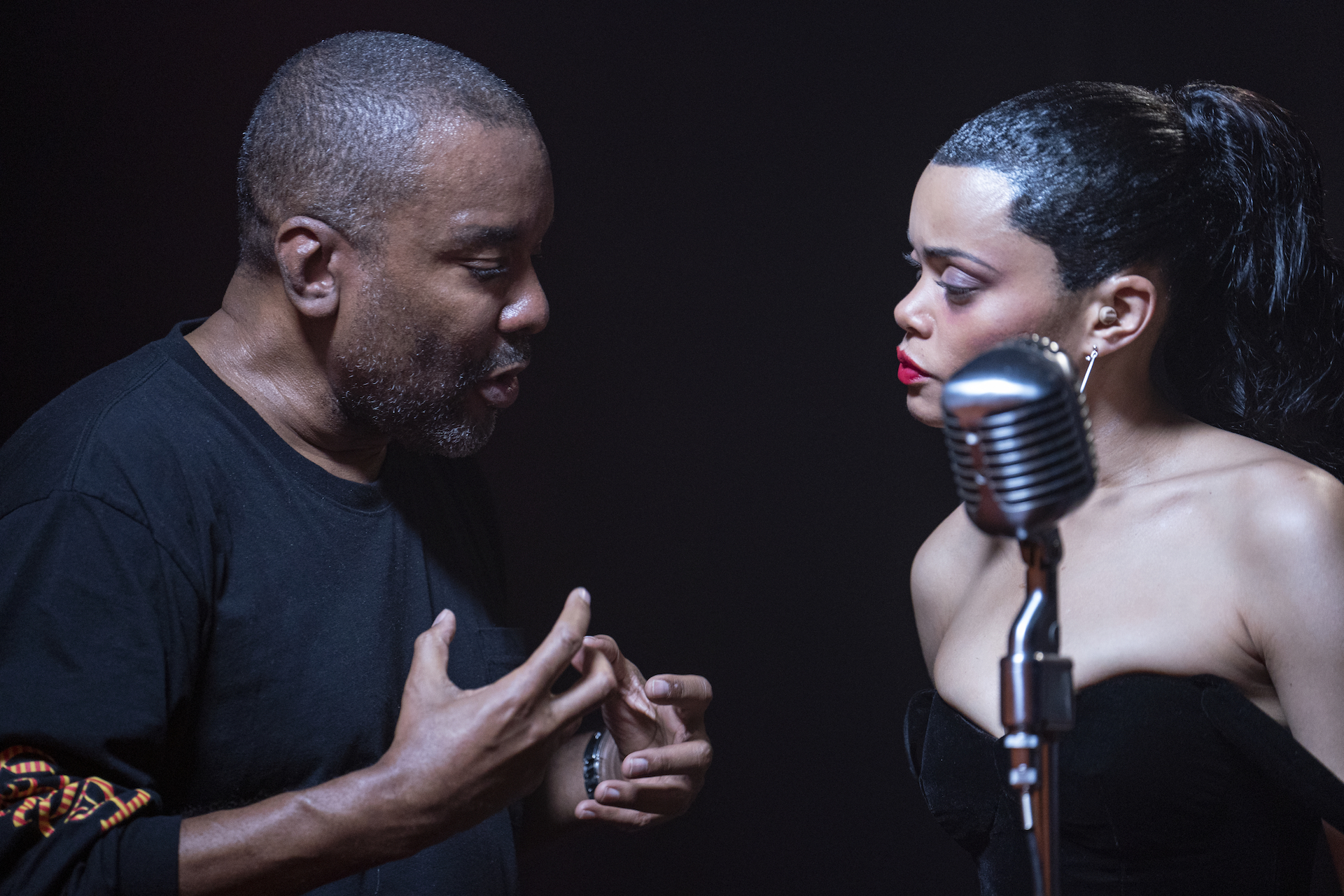 Interview: Director Lee Daniels on the cultural importance of The United States vs Billie Holiday

The first ever African-American film producer to solely produce an Oscar-winning film (when Halle Berry won her Best Actress statue for Monster’s Ball), Lee Daniels has long associated himself with acclaimed fare throughout his career thus far. After a near-decade long break from directing films, the Academy Award-nominated director of such lauded features as Precious […] 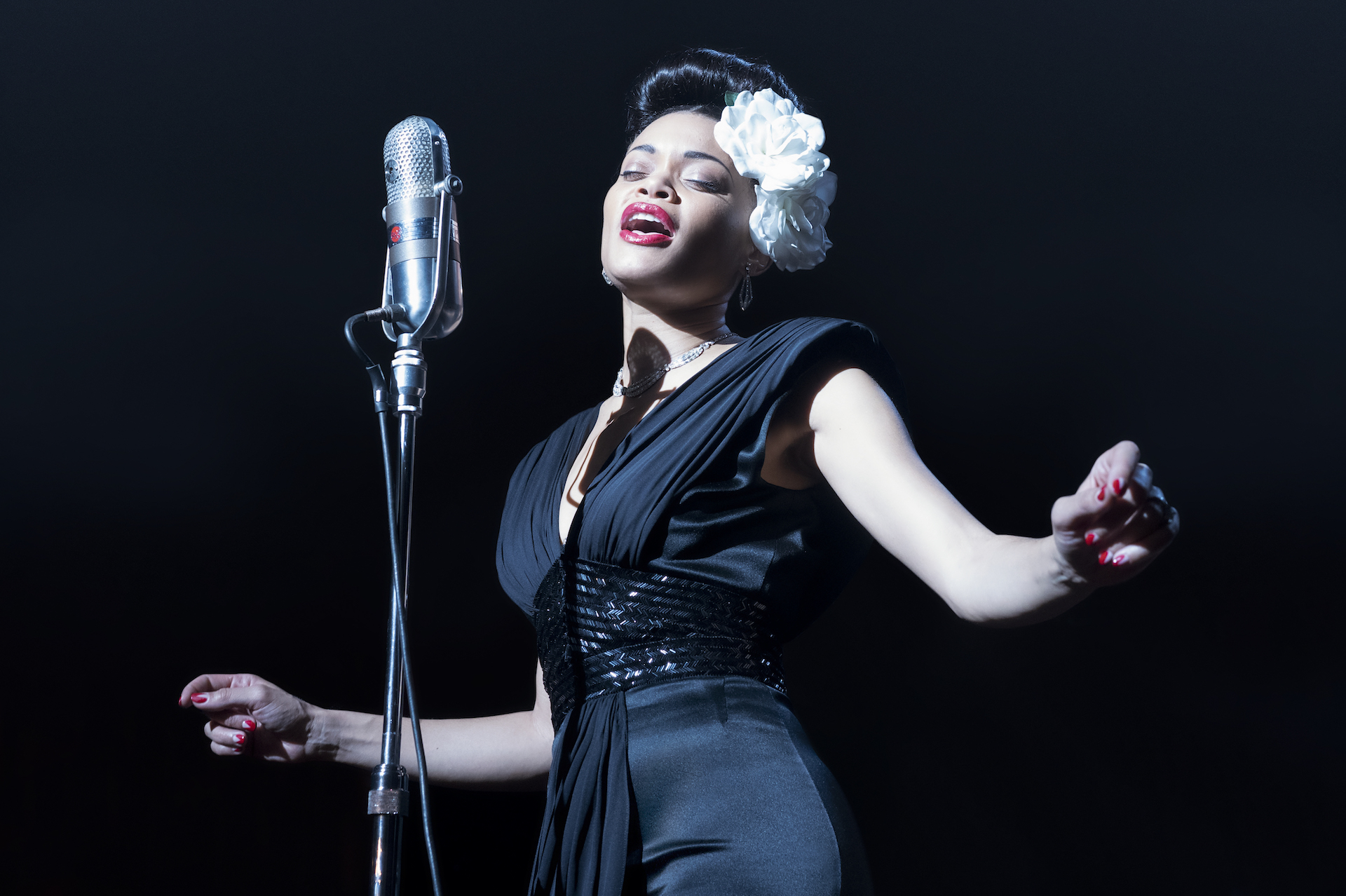 The best performances within the biopic genre are those that aren’t just simply imitations or impressions of the subject at hand, but an honest appraisal of the person, one where the performer vanishes on screen. And so often with such grand performances, it can lead to the rest of the film surrounding them to feel […]

Today, we find ourselves at the top end of our 101 Greatest Songs of All Time countdown. We’ve already seen some classic gems mixed in with some older favourites further down the list but as we look at this eclectic Top 25, there are definitely some tunes in here that might surprise. When it came […] 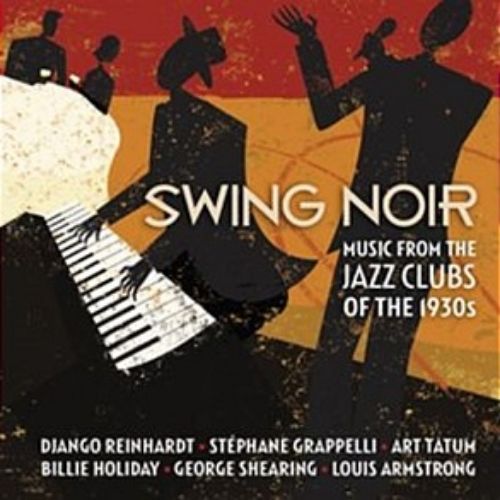 This is certainly a swinging album of hot gypsy jazz of the 1930’s. Featuring some of the most influential musicians of the time – Django Reinhardt, Stephane Grappelli, Louis Armstrong and Billie Holiday to name but a few. Although title Swing Noir this is certainly more of an example of the hot club jazz style […]