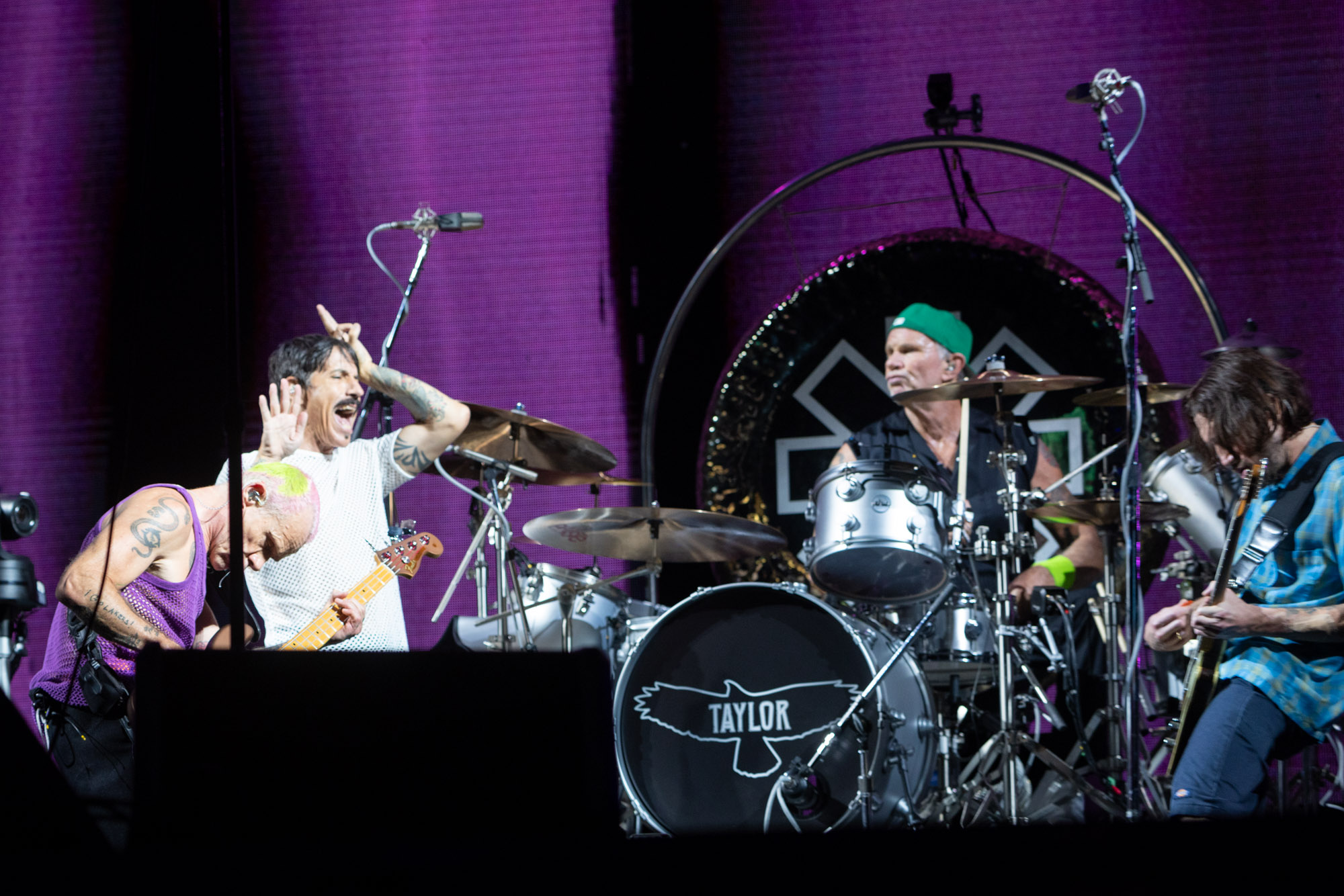 Austin City Limits closed out its second weekend Sunday with a lineup led by spectacular performers, with the overwhelming majority being women-led bands. As day three wound down, we saw some of our favorite performances of the weekend. The biggest name on Sunday was rock legend’s Red Hot Chili Peppers. It has been 10 years […] 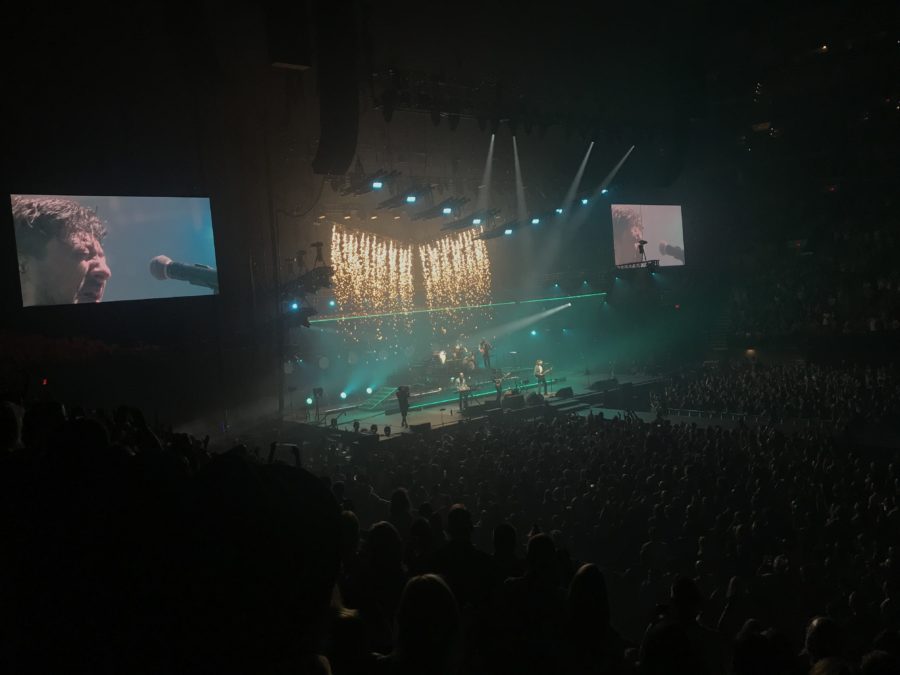 Mumford & Sons kicked off their North American tour this week, with Portland-based Portugal. The Man opening things up for the first run of shows. This made last night’s show at Moda Center – the second of the run – a hometown show for the supports. Indeed, given how big they are here, it felt […] 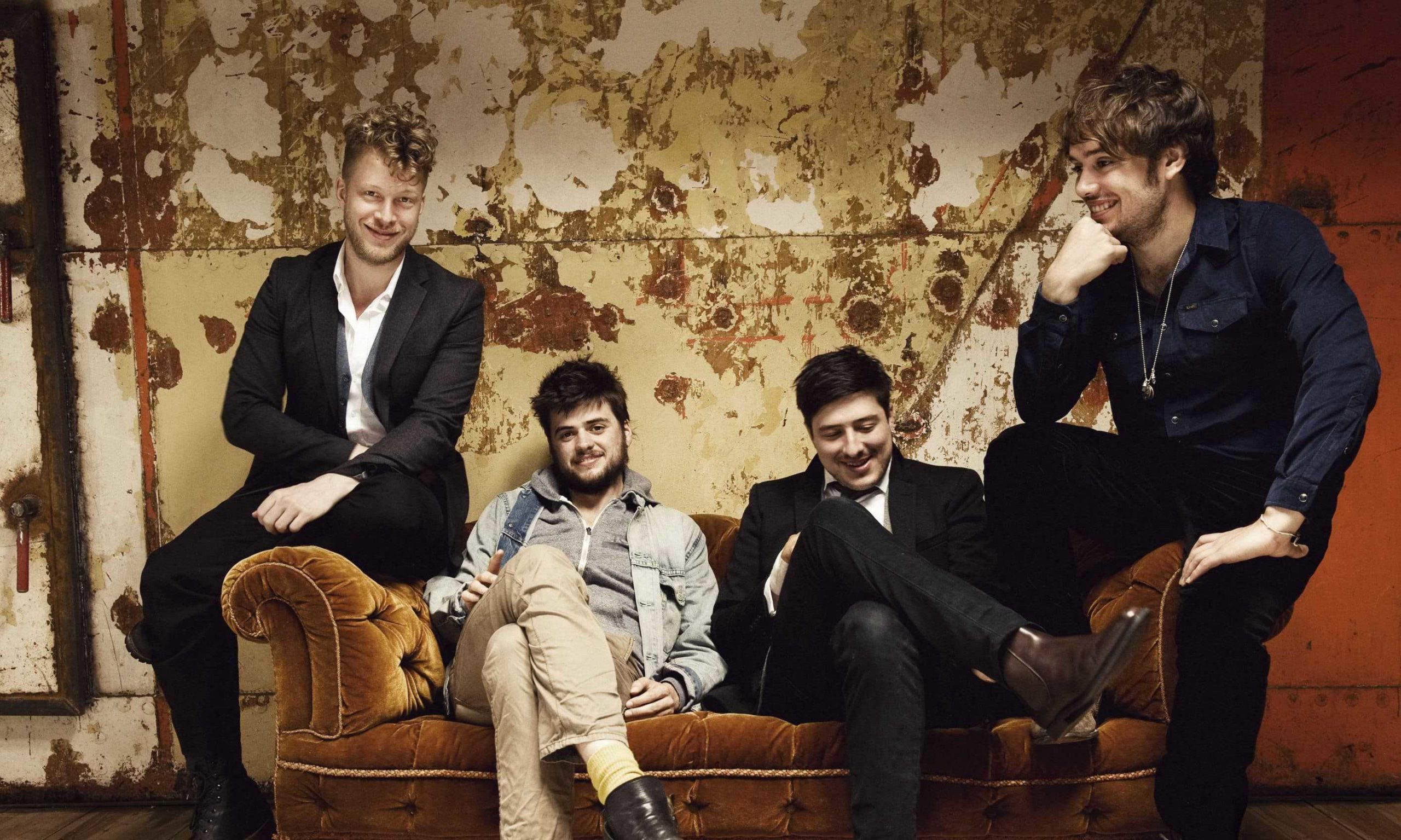 British folk rock band Mumford and Sons are coming back to Australia, and it couldn’t come at a better time. Nearly four years after the release of their ARIA chart topping album Wilder Mind the boys are releasing a new album Delta on November 16th; and die-hard Australian fans will be amongst the first to […]

It would be hard to imagine Austin City Limits ending any more perfect than how the 15th edition went out Sunday night. The day’s lineup was just as diverse as the first two days featuring up and coming hip hop artists, rock and funk bands and massive headliners but it was the presence of Austin’s […]

Tribute albums are funny things. Usually formed by a disparate rabble of mainstream artists and indie darlings, they often lack consistency of style and tone. For the most part, Day of the Dead, an extensive tribute collection to The Grateful Dead, avoids this typical problem. Collated by Bob Weir and members of The National, it […] 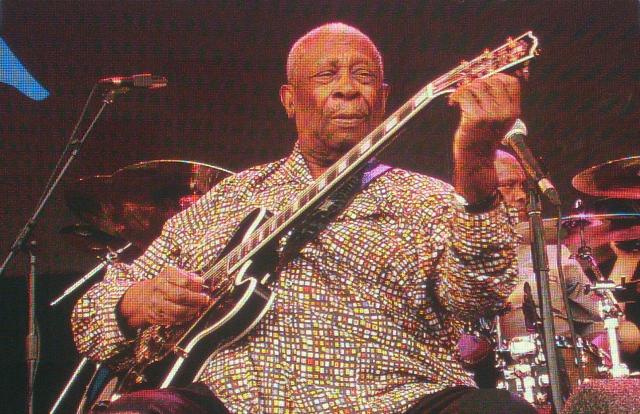 Friday started off well enough, though grey clouds hung ominously above the Somerset farm. Even without the rain, navigating the festival grounds was becoming more and more of a challenge as the mud began to slowly take over the site. I started the day at the Park Stage, the furthest away of the main stages. […] 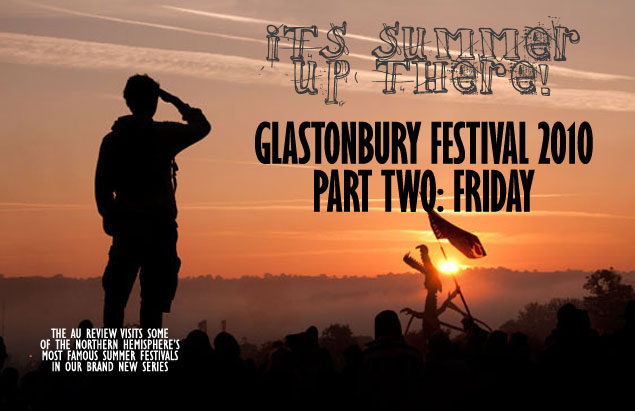 It’s Summer Up There! Day Two of Glastonbury Festival 2010

So it’s Friday, the official start day of the Glastonbury Festival. Overnight and all through the morning the final punters arrive, bringing the total on site population to around 177,500 people, making the festival site the third largest city in the South West. So with all those people it can be a little overwhelming and […]