Certified party starter Jillionaire, one of the most crucial elements of Major Lazer’s distinctive sound, is coming on down for a solo tour of Australia this April. Known widely for his ferocious and open-ended sound, fusing the Caribbean sounds of Soca and Reggae with influences borrowed from various styles of music, the worldly producer will […]

What does rum sound like? Barcardi and Major Lazer announce unique collaboration

In a delightful – and possibly delicious – collaboration, music trio Major Lazer and rum manufacturer Bacardi will begin a year-long partnership to launch The Sound of Rum, which will focus on multimedia events and experiences, unique music offerings and the development of a batch of limited-edition Bacardi rum. Dubbed “The Sound of Rum “, the recently announced project is tipped to […] 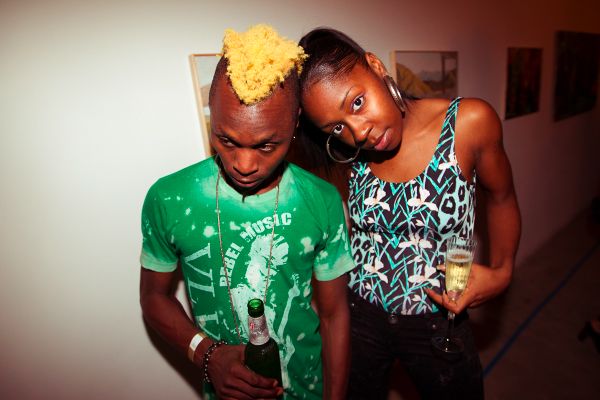 For more information about Superdry head to the official website HERE