Five Albums You Must Listen To This Week (#008)

This week’s album recommendation trip takes a look at Yon Yonson‘s stellar 2017 LP, Yes No Sorry, before throwing it back to 2011, when Battles released their colourful myriad of an album in Gloss Drop. Revisit some of our writers’ faves below and soundtrack the weekend ahead! YON YONSON – Yes No Sorry (2017) By Lucy Regter This trio out of […]

What makes a good song great? What is it about that one song from the 80’s that still resonates with you now, in 2016? What was it about that artist’s debut single that still stacks up with material they’re releasing now, four or five albums deep? These are the sorts of questions we’ve been asking ourselves recently in […]

Perched dangerously close to the edge of the stage, Battles‘ signature skyscraping cymbal lingered precariously over the crowd as the New York band’s fans eagerly awaited their long anticipated return to Sydney. Guitarist and bassist Dave Konopka emerged first, busy looping his effects on the ground, a guitar draped over his shoulder. There was a slow build as guitarist/keyboardist Ian Williams came on and then, finally, […]

The 2016 St. Jerome’s Laneway Festival begins its tour of Australia with a stop in Port Adelaide this afternoon – the sun is shining, the stages are set and the drinks are on ice. The bands have arrived from a successful event in Auckland and eye up a few weeks of entertaining new fans and […]

Backstage at Laneway Festival Singapore, Battles comment on their new LP & linking up with new artists on tour!

The St. Jerome’s Laneway Festival is known for bringing together artists who’ve either laid down some hot collaborations (Chet Faker x Banks), brought the love-ins onstage (Connan Mockasin x Mac DeMarco) and have provided opportunities for international touring bands to get to know some fellow artists they’ve not yet had the chance to see. This […]

Ah, St. Jerome’s Laneway Festival, we meet again. In this year’s edition of the acclaimed indie music festival, organisers pulled out all stops when it came to righting the wrongs of yesteryear – and have duly redeemed themselves. In 2015, much was made about the mismanagement of crowds, the poor choice of the placement of […] 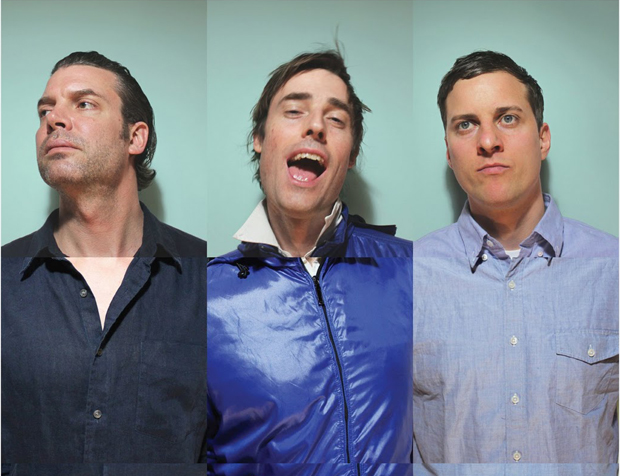 There was a thing at this gig that became curiously weird; Battles, a mainly instrumental band using new styles of music composition were playing in a venue with old concrete walls. Walking into particular areas of The Forum and then smelling an odour of dampness was peculiar for a place that looked hugely grandiose from […]