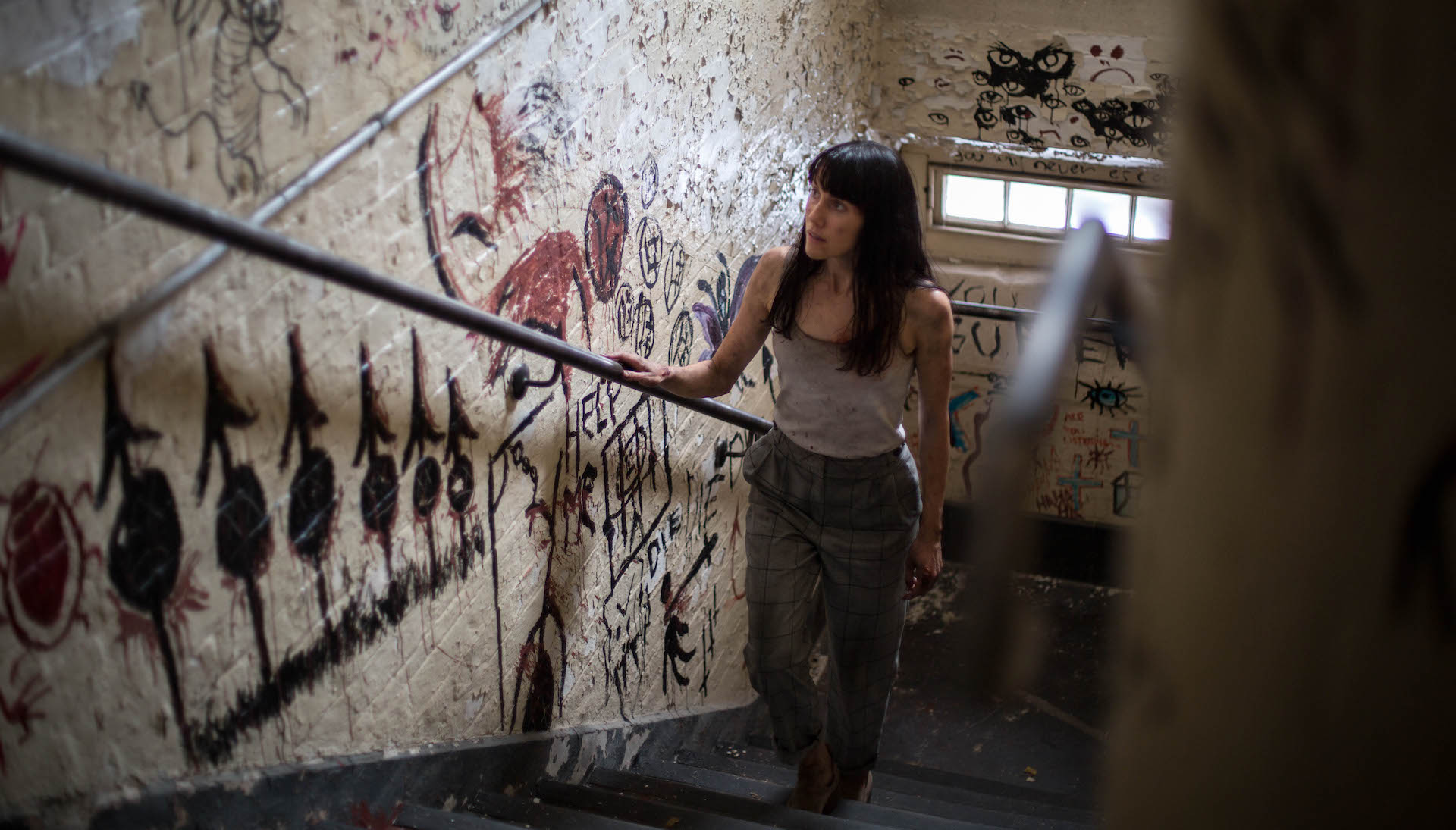 Film Review: The School (Australia, 2018) goes for broke in its bid to provide escapism within the Australian horror landscape

It’s rather unfortunate that Australian cinema really doesn’t have the greatest reputation. It’s not that we aren’t capable of delivering quality homegrown productions, it’s just that we so seldom do, so when something like The School comes along, you can’t help but feel both a sense of disappointment and expectation. To be fair to writer/director […]

The Underworld franchise has had its fair share of ups and downs. The first film is considered a fantasy horror thriller vampire/werewolf classic. Heralded for its BAMF female protagonist and thought out vampire/werewolf mythology story, the films that followed in its wake had a lot to live up to. The second film Underworld: Evolution raised […]

The next film in the Underworld series gets title

The quinary to what’s become one of the few lasting vampire franchises in motion, Underworld, has finally received its next title; Underworld Blood Wars. A franchise that’s never really had too much trouble finding a good cast will return with another selection of international actors, this time dipping into televisions extensive talent pool. Kate Beckinsale […]