“Hold Your Nerve” is the first music out of the group in 4 years, and it’s a worthy reminder of why we loved them so much. They have been absent due to a debilitating illness suffered by guitarist and vocalist Dave Hosking, and the track and forthcoming album have emerged from these challenges. He has truly been in the wars with what was first thought to be chronic fatigue syndrome, but morphed into a much more complicated gut-based illness. His resiliance in the challenges of managing the illness and finding a solution is inspiring.

The song was produced by Boy & Bear and Collin Dupuis (The Black Keys; Lana Del Rey) and mixed by Tom Elmhirst (Amy Winehouse, Beck, Adele). The beautiful harmonies and layers which the band are famous for shine through brightly.

The video was shot by Onil Kotian, who produced “Snow” for Angus & Julia Stone. It’s his first video for the band. It’s shot in black and white with a revolving camera around the band in a circle facing outwards. It’s an intimate look at a band re-entering the soundscape.

Killian Gavin from Boy & Bear says of the video, “Making this clip was a real treat. We’d obviously been away from this world for a few years and were keen to rethink how we’ve gone about clips in the past. We’ve often layered stories over performances as we felt like it helped make clips more intriguing. But this was different. We wanted to find a way to captivate an audience with just a performance-based clip. It was a challenge we sort of came up with on the spot while shooting Day 1.”

The forthcoming album Suck On Light will be out on the 27th September. 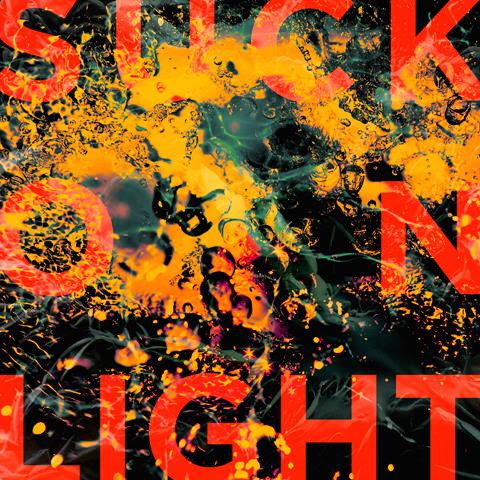 They have a string of shows in August in Australia, and are then off to North America and Europe. The dates for the Australian shows are below.

For All Ticketing Information: http://www.boyandbear.com/