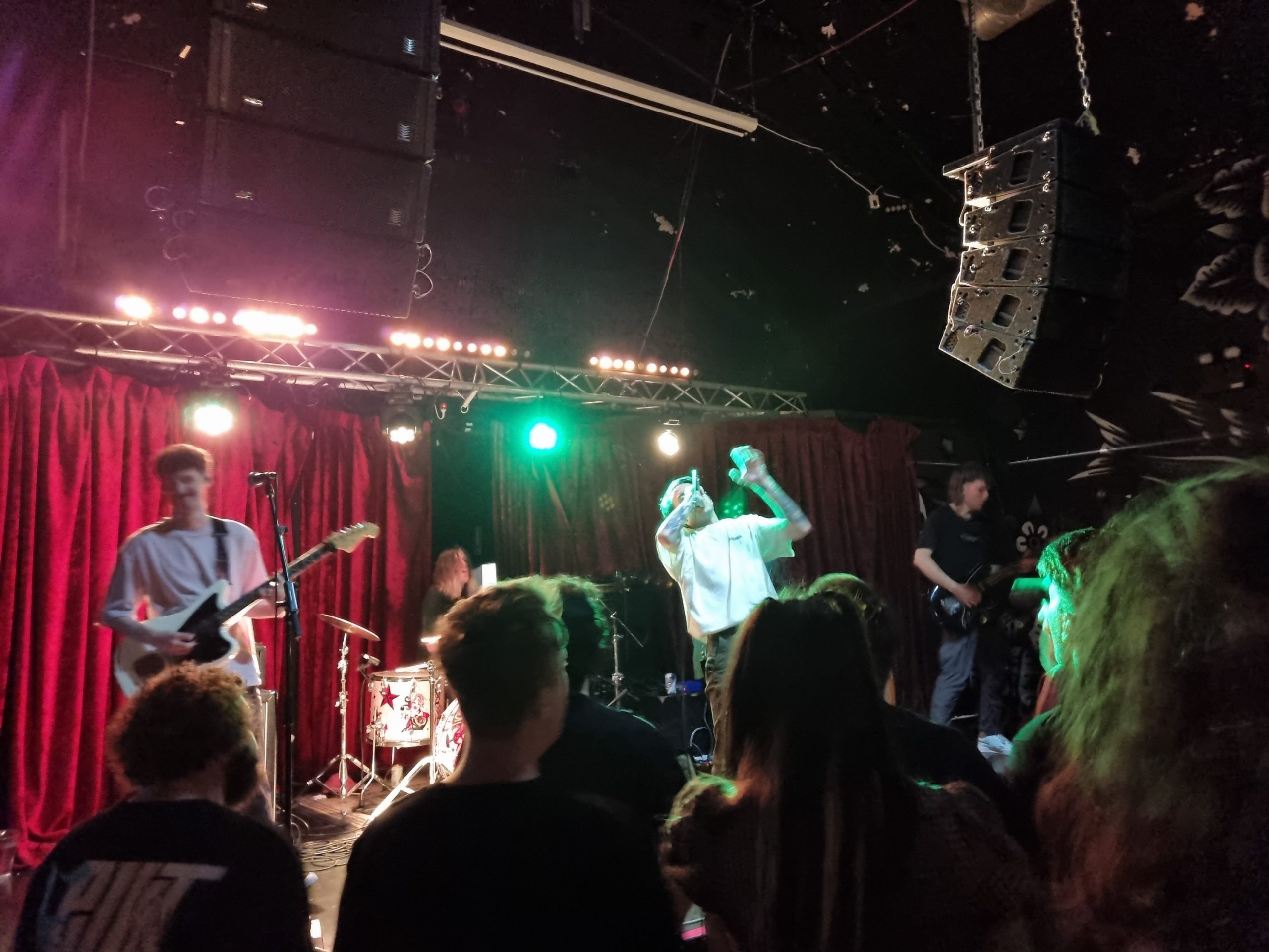 Sydney emo-punk favourites Bloom have rocketed to success in the last two years and hurdled every obstacle of the pandemic. Their highly-anticipated Sink into the Soil Tour – originally planned for June 2020 – kicked off at The Brightside in Brisbane on Friday 18 March in celebration of their latest single. It was the band’s […] 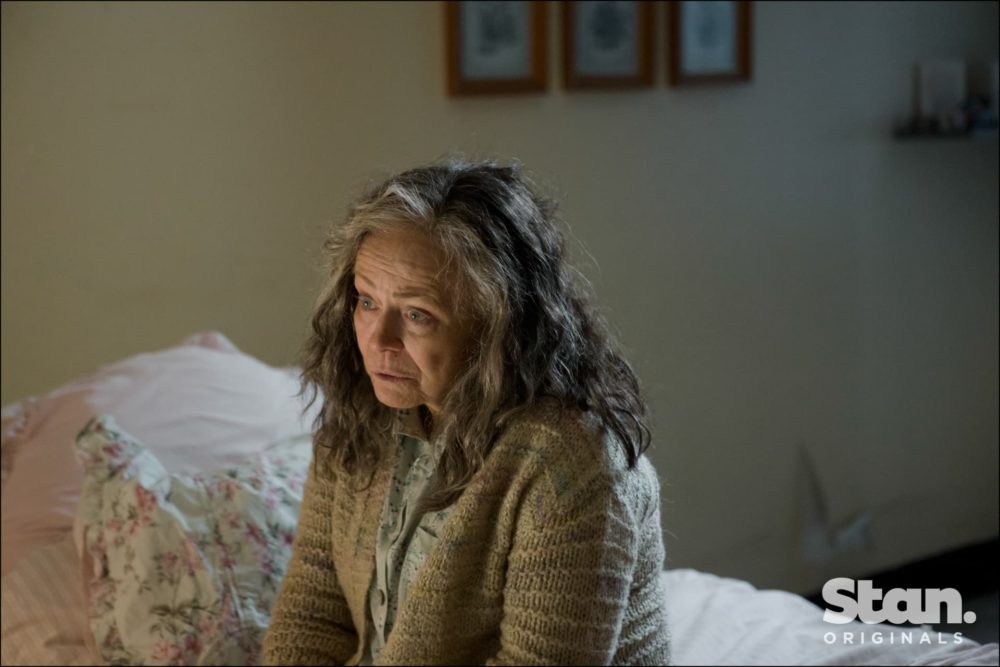 This Summer, Stan will introduce us to another new, and original series. From creator, writer and Executive Producer Glen Dolman, comes mystery drama series Bloom. The series takes place in an idyllic country town, one year after a devastating flood kills five of their local residents, where a mysterious new plant with the power to restore their […] 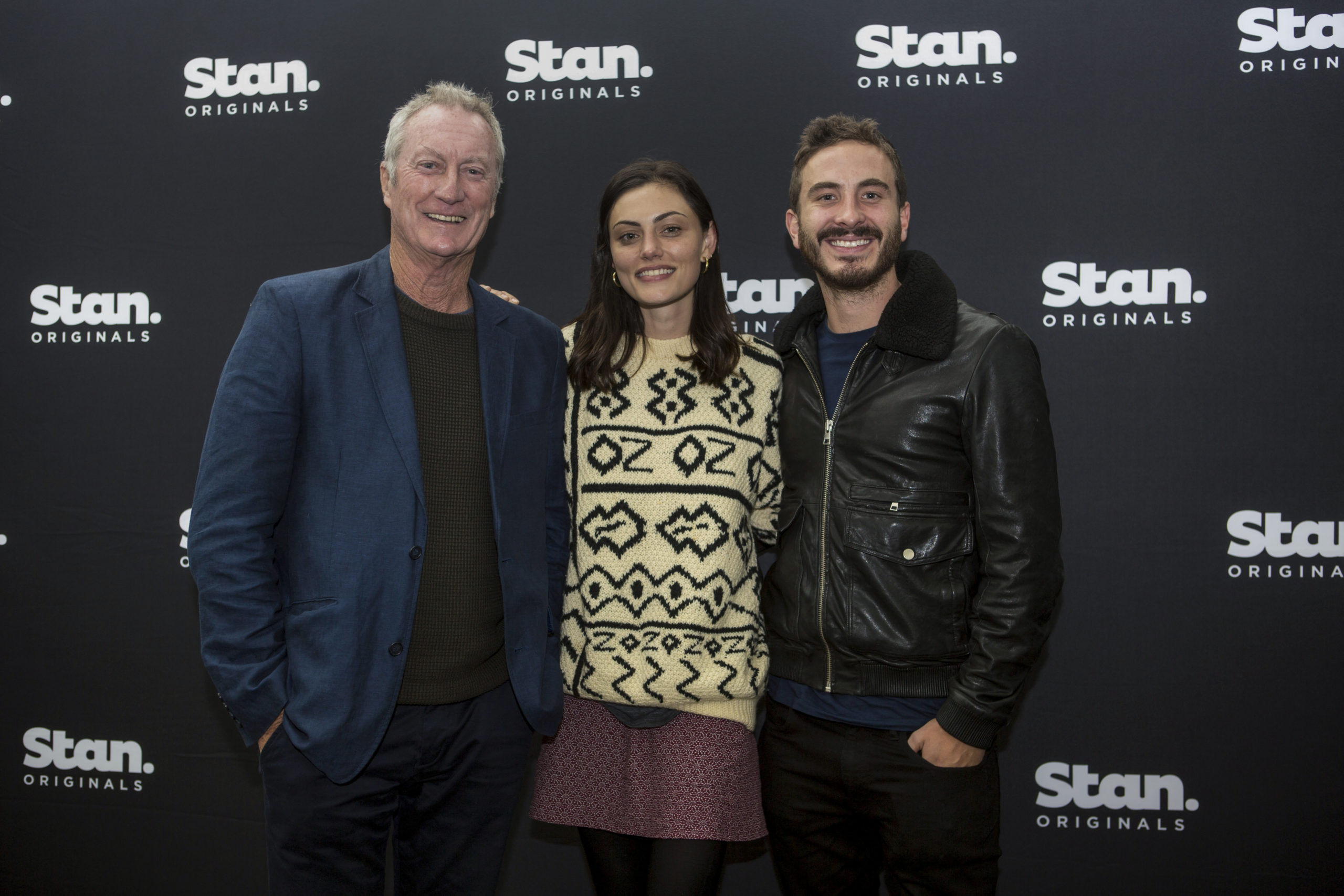 Who would be the finalists that would emerge victorious in this year’s Melbourne Music Bank Competition? It’s now all up to you the fans to cast your votes on the Bank of Melbourne website (bankofmelbourne.com.au/melbmusicbank). Besides showing support for your favorite musician, voters get the chance to win prizes themselves, including Pandora subscriptions and passes to […]