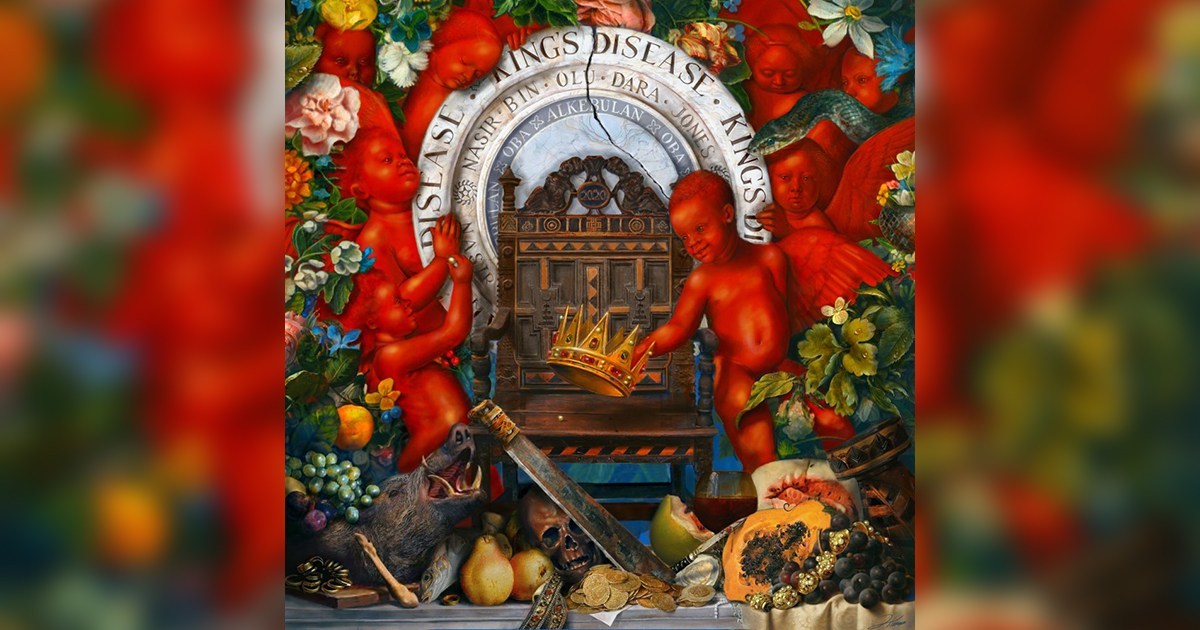 2020 has been a rollercoaster year (to say the least). By this stage, you might have resigned yourself to spending all your time in your living room, venturing not much further than your garden. Amid the chaos and stress of the pandemic, however, many of us have turned to music for comfort, or as a […] 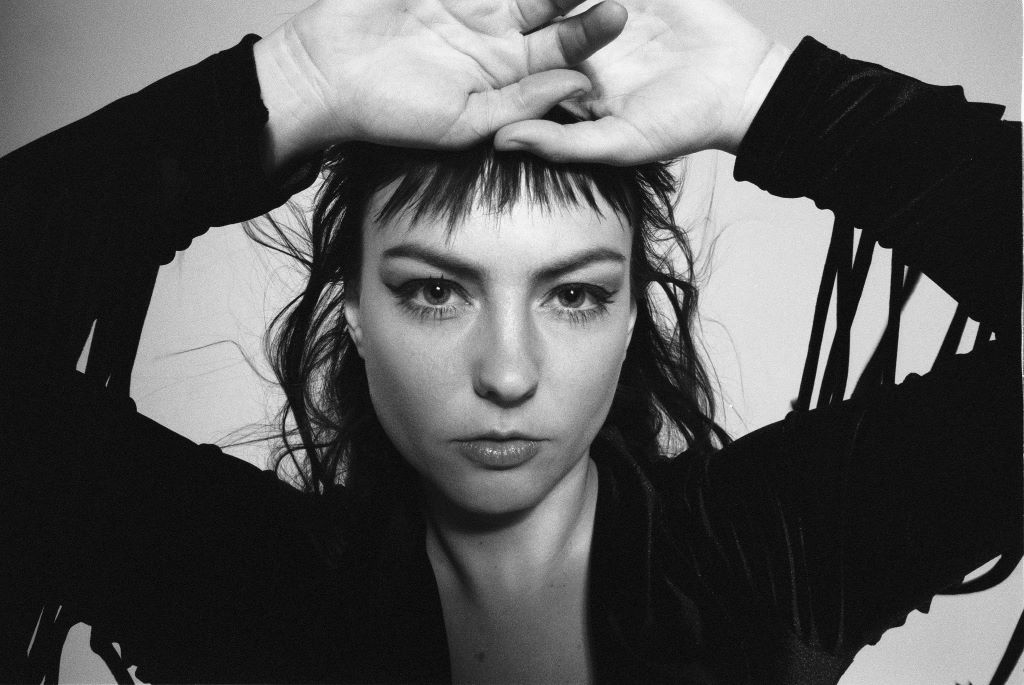 We have the second single from Angel Olsen‘s upcoming album All Mirrors which is due out early October. Accompanying it is one of the most striking videos of the year. The song “Lark” is a deeply honest examination of a failed relationship. It starts gently, and sets up the song with the opening couple of […]

A brand new week is upon us and as we hurtle towards the end of 2017, the new music is keeping on coming to tide us over. Check out new tunes from some great Aussie talent including Grenadiers, Stella Donnelly and Eves Karydas, not to mention the return of N*E*R*D and Angel Olsen‘s “Sans”. ———- This content has recently been ported […]

For Angel Olsen fans, this week is going to be a very good one. The release of Phases will see a collection of much-anticipated B-sides, rarities and demos from over what has been a glorious songwriting career. Which brings us to our choice of today, “Sans”. Originally a home demo Olsen recorded in 2015, the song is instantly […]

In one week it will be time for Helsinki’s highly regarded Flow Festival to once again fill the historic Suvilahti Power Plant (a disused power plant, that is) with an entire weekend of international and local artists spanning music, food, drink and the arts. This year’s headliners include none other than Frank Ocean, the xx, […]

Europe is packed with bucket list festivals all-year round, regularly attracting those from around the world who are itching to explore all sorts of uniquely formed, expertly curated music and arts events, from the most acclaimed to the most obscure. Teetering between both categories is Helsinki’s Flow Festival, a three-day boutique festival worshiping contemporary music […]

Angel Olsen‘s latest music video, this time for her stunning tune “Sister”, showcases summer in LA, particularly at Joshua Tree National Park. Directed by Olsen and Conor Hagen, the clip features some gorgeous cinematography. As Olsen explains: “I wanted to keep from cutting these shots up too much. I wanted to slow frames down just enough […]