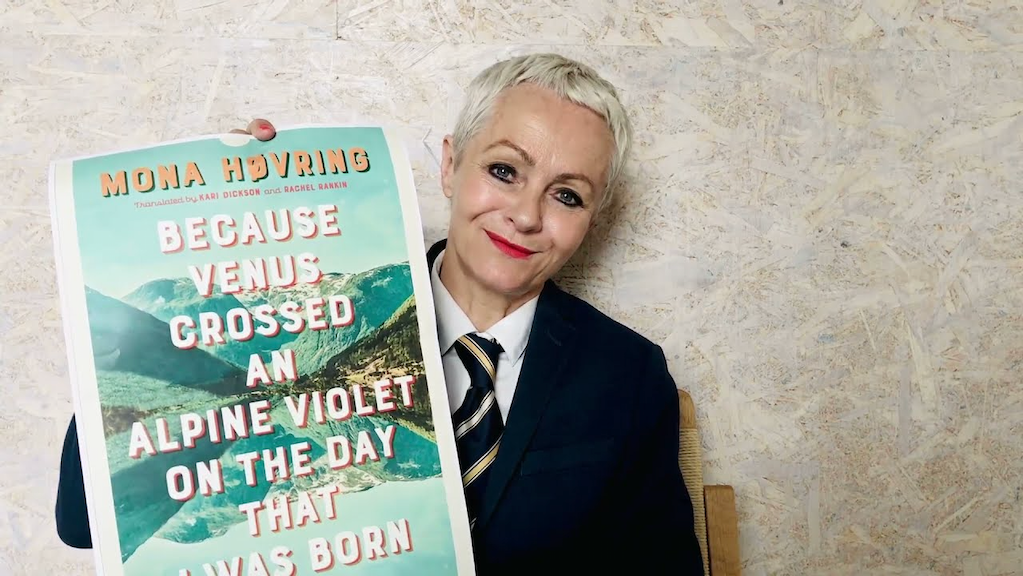 2021 is coming into the final stretch, the final quarter, and with that comes more books – all vying for the Christmas market. It’s 81days to go, if you were curious.  So we’re back for our final instalment of our AU’s Most Anticipated Reads feature for this year. Though we’ll be back just before Christmas […] 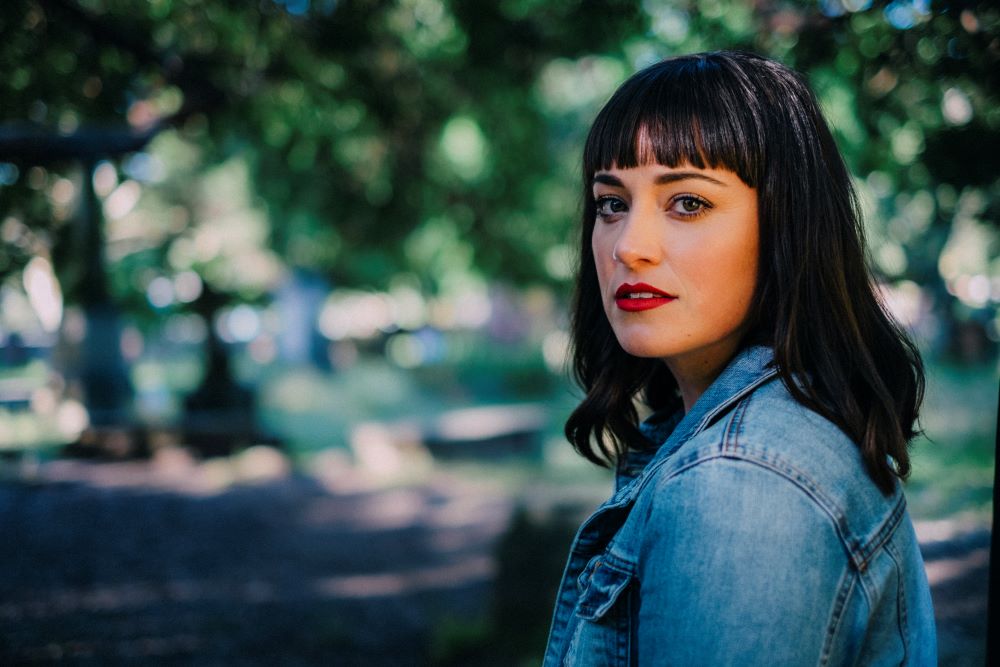 Track by Track: Alex Hardy takes us through her debut EP A Little Break From Love

We are really thrilled to be able to present a track-by-track description for the debut EP from Sydney singer/songwriter Alex Hardy. Alex has a silky smooth voice, perfectly suited to the soulful jazz grooves on these tracks. Alex had a crack team creating this record, with it being produced by Sarah Belkner. Helping out was […] 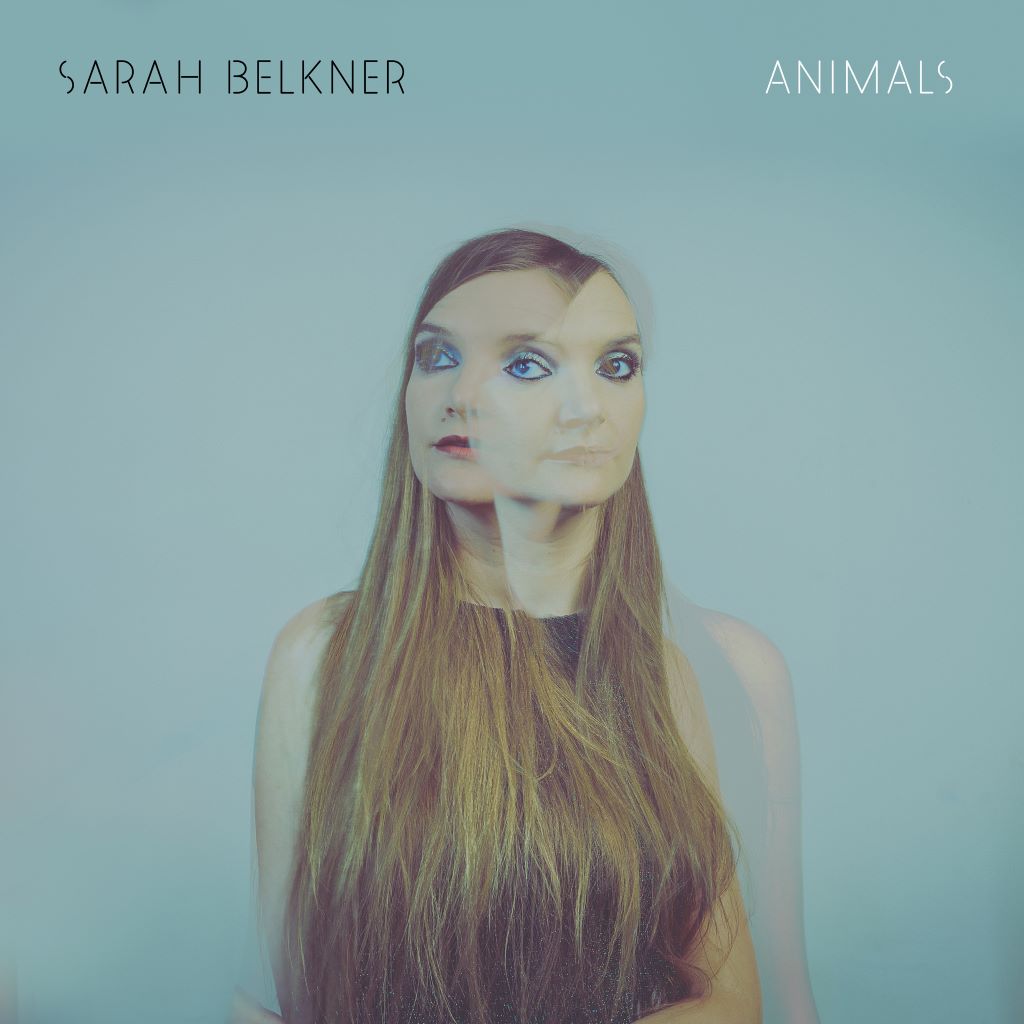 Sarah Belkner returns in 2019 with the release of her jungle tinged alternate-pop creation of savage beautiful “Animals”. This is an indie-pop croon about a primal full-blown obsessive love being taken on by the very mundane practicalities of life. Belkner’s signature melting vocals carry ethereally over an addictive beat, evoking the stylings of AURORA and Sarah Blasko. Sarah has been in […] 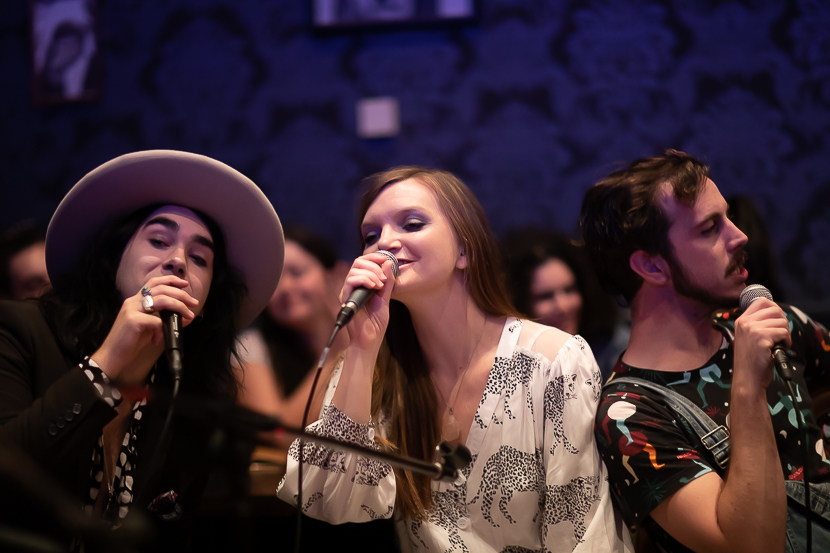 Oh, the power of music. This is what happens when you get four songwriters in a room and see what happens. Photos from Bruce Baker from the incredible night at “In The Round at Leadbelly”, inspired by the Bluebird Cafe in Nashville. The event featured Melanie Dyer, Brendan Maclean, Sarah Belkner and James Van Cooper .

The SOUNDS AUSTRALIA crew have always maintained an impressive presence internationally, The Great Escape proving to be no exception to the rule for another year. Kicking off their time in Brighton with the annual Sound Gallery at Komedia, a great array of Australian artists took to the stage in the underground venue and upstairs in the studio […]

The Sounds Australia crew return to the UK for The Great Escape this year and once more, they have curated some incredibly showcases for the British to see what the Australians have going. Two showcases have been planned for Brighton – the Sound Gallery returns to Komedia on Thursday, May 18th, while the Aussie BBQ hits […]

The incredibly talented Sarah Belkner has released the visuals for her tune “Time”, the first taste we’ve gotten from Belkner’s debut album. If you’ve seen Belkner perform before, one of the first things you’ll have been struck by is her ethereal vocals and the stunning presence she strikes on stage. “Time” is one such example of her […]

Okay, so if you’ve been keeping tabs on Sufjan Stevens‘ recent Australian shows, you’ll have gotten the inkling that they have been all-in, emotional affairs. Of course, it’s to be expected of Sufjan, that his music presents such delicately evocative narratives and especially with his latest album Carrie & Lowell, there’s some intensely personal stories to be […]

Our Editor-in-Chief Larry Heath chats to Sydney’s Sarah Belkner at Australian Music Week. Here, they discuss her latest tour in New Zealand, working with Sarah Blasko and her plans for the future… Welcome to Australian music week. You’ve had a busy month, you’ve been playing on the other side of the pond. How has the […]