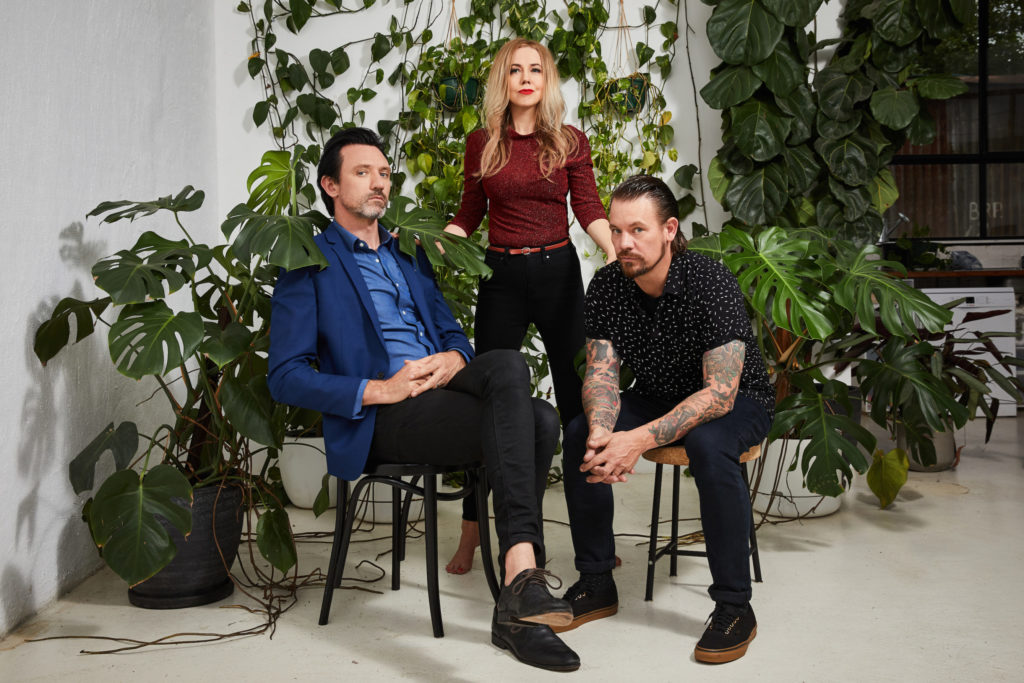 Interview: Something For Kate’s Paul Dempsey on the band’s album return, gigs, lockdown and Donald Trump

It’s been eight years since Melbourne alt-rockers Something For Kate released any new material so you’d be excused for thinking they’d split up as a band. But, this Friday their seventh album The Modern Medieval drops to much anticipation. Frontman Paul Dempsey says: “I should point out that we have played shows in every one […] 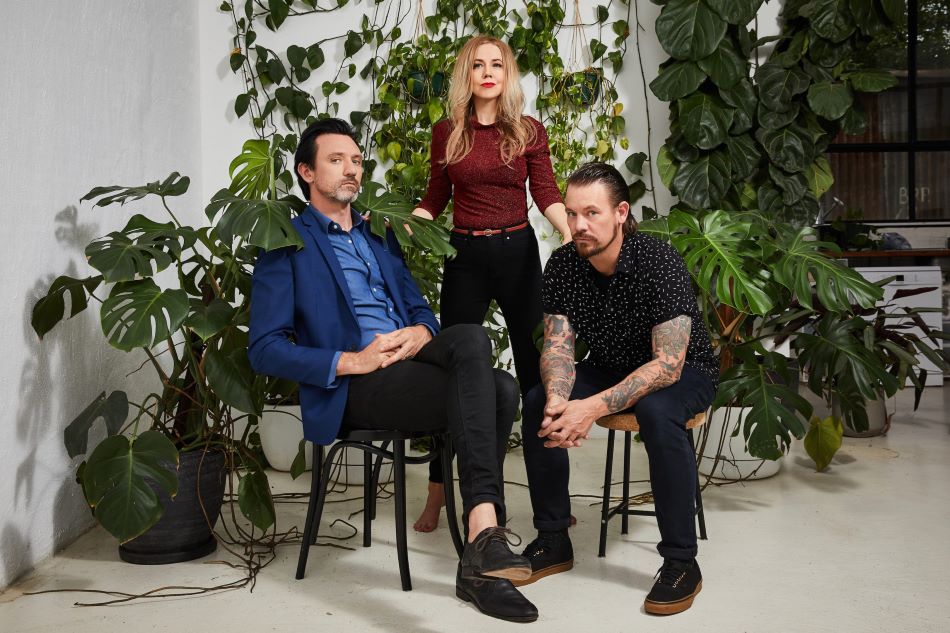 Track of the Day: Something For Kate “Come Back Before I Come Back To My Senses” (2020)

Something For Kate have just dropped their latest single, “Come Back Before I Come Back To My Senses”. This is the fourth single from their upcoming album, The Modern Medieval, their first in eight years. It’s a slow builder, a love song, with two main protagonists featuring. These are excitement and fear. They know that pursuing […] 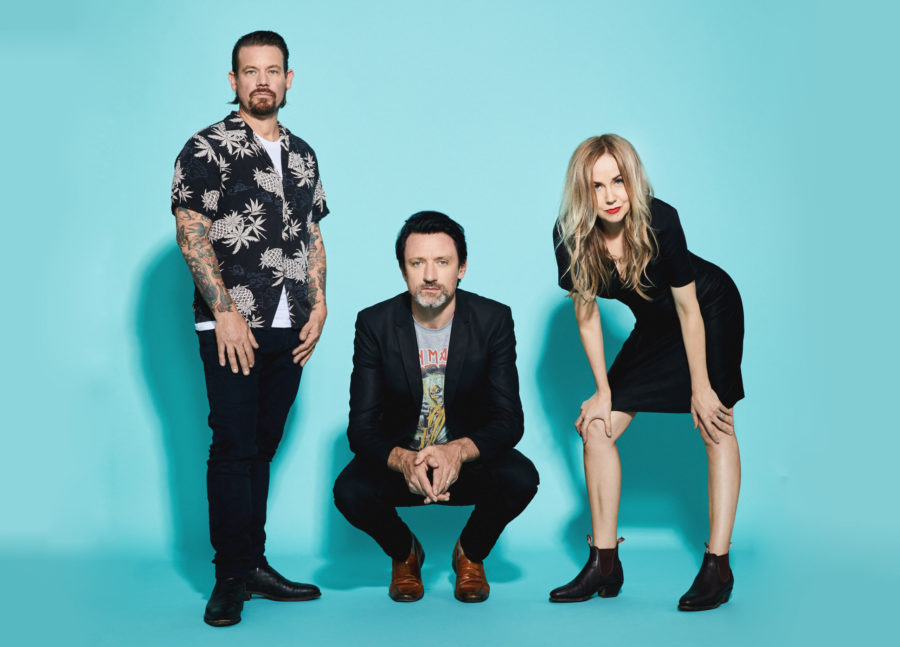 Something For Kate have revealed the title of their seventh studio album The Modern Medieval and scheduled a release date for 20 November. The Modern Medieval  marks the bands first album since 2012’s Leave Your Soul to Science.  The album recorded in Byron Bay, enlisting Nick DiDia (Powderfinger, Pearl Jam, Bruce Springsteen) on production duties. The group […] 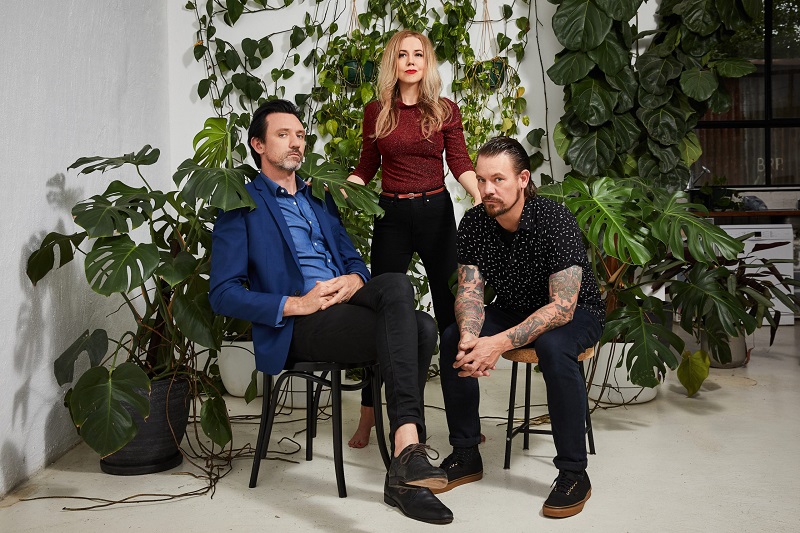 Though Melbourne’s Palais Theatre may be begging for some life right now, a new music video from Aussie music royalty Something For Kate fills out the empty venue as the three-piece perform on stage to no one. A rush of energy courses through “Waste Our Breath”, the second single lifted from SFK’s first album in […]

The traditional A Day On The Green tour format offers longtime fans of some iconic bands the opportunity to enjoy throwback sets of classics mixed in with current repertoire, in the surrounds of some of the country’s lush wineries. This year, the festival team has come out kicking once more, turning the focus on to […]

Paul Dempsey is one of those figures in Australian music who has been able to not only successfully maintain a solo career alongside that of a beloved and well-respected band, but it would seem that he’s been able to dictate just when and how his public presence will be felt. The release of his debut […]

It may have been seven years since Paul Dempsey released his solo album Everything Is True but halfway into “The True Sea”, the opening track on his 2016 release Strange Loop, you forget about the long period in between. Its exploration of space and the loftiness of Dempsey’s vocal over seven and a half minutes […]

Ultra mellow singer-songwriter Fraser A. Gorman opened proceedings to a building Friday night crowd at The Corner Hotel in Melbourne’s Richmond. With a breezy blend of tunes, including a cover of Wilco’s “Passenger Side”, and some quirky, off-beat story telling (my favourite moment was a tale regarding the evil nature of children, just beating the […]

Something for Kate added to Spectrum Now Festival in Sydney

For one night only, Something for Kate are bringing you an exclusive “Greatest Hits” show at the Spectrum Now Festival at the Domain on Saturday, March 12. Made up by Paul Dempsey, Stephanie Ashworth, and Clint Hyndman, Something for Kate has been around for twenty years, and is one of Australia’s most respected and successful […] 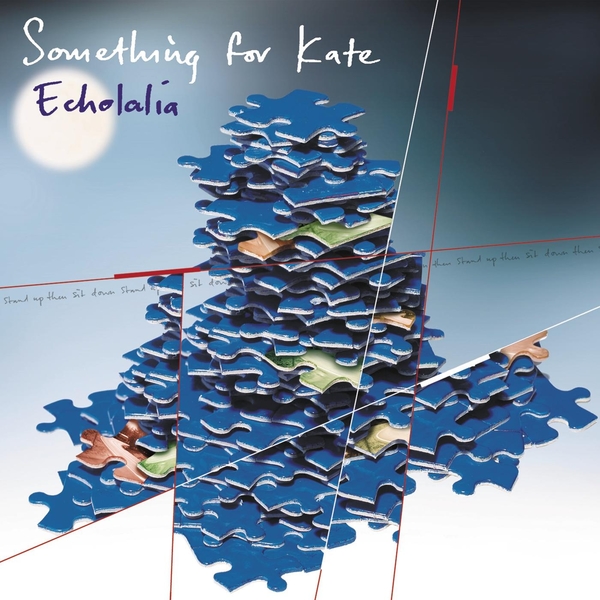 It’s a weird feeling looking up interviews that were made over a decade ago. Back in 2001, Something For Kate were just ramping up their successful music career, with Beautiful Sharks already considered a huge achievement and their 2001 release Echolalia the album that confirmed them as one of our finest talents – here to stay, no less. Being their third […] 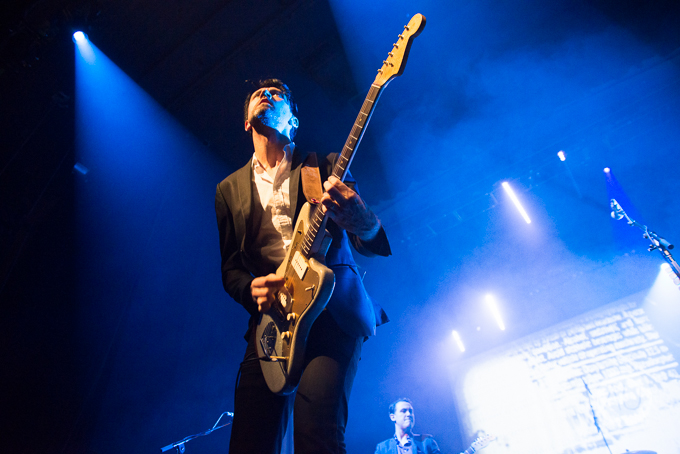 A sold out Enmore Theatre welcomed Aussie legends Something For Kate for their 20th anniversary tour, witnessing a set which spanned their consistently successful career. Gwendolyn Lee was on hand and brings you these images.