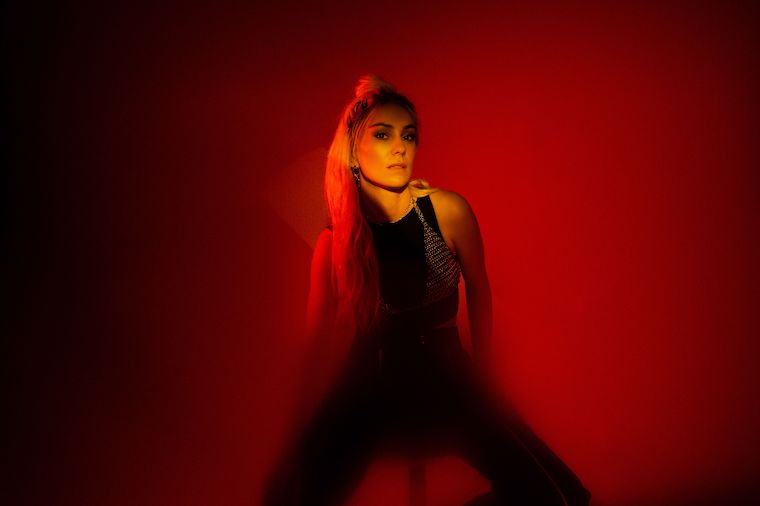 The first weekend of December is when the VALO Adelaide 500 car race is being held. The after-race music is always a drawcard and Sunday night has Amy Shark and Something for Kate joining The Killers for an incredible night of music.

Amy Shark became a household name in 2016 with the release of her breakout hit and 6x Platinum single “Adore“, putting her on the map as one of Australia’s most formidable songwriters. Amy Shark says, “I can’t think of a better way to close out my year of touring than coming back to South Australia to perform on the final night at the VALO Adelaide 500.”

Something for Kate have achieved five Top 10 Platinum and Gold-selling albums, have won multiple Best Band, Best Album and Best Male Vocalist awards, and have toured with everyone from David Bowie to Death Cab for Cutie. Frontman Paul Dempsey commented, “We always love coming to play in Adelaide and we are especially excited to be a part of this huge event with this incredible line-up of bands.”

On top of this, there will be performances by The Presets, Baker Boy, Jimmy Barnes, Icehouse and more.

Six local acts will also be announced soon to join the huge line-up of headline artists as part of the Music SA Bands on Track incentive, which provides a platform for emerging artists to experience the opportunity to play their brand of live music to new audiences.

The full lineup of bands is below:

Tickets are now on sale to the public from Ticketek