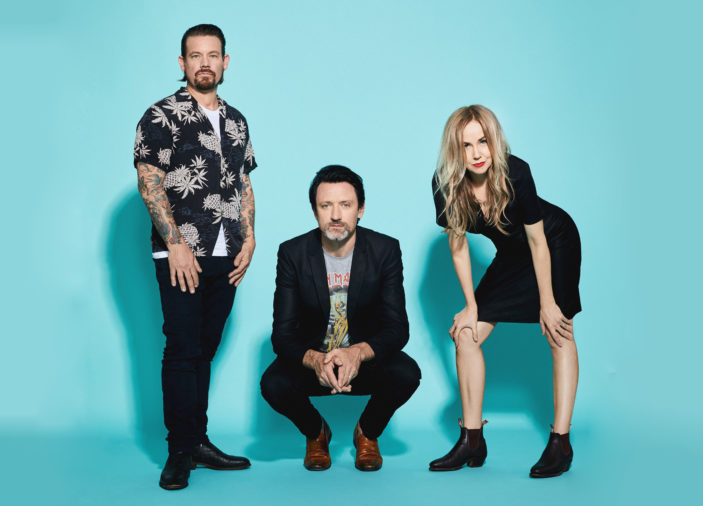 Something For Kate have revealed the title of their seventh studio album The Modern Medieval and scheduled a release date for 20 November.

The Modern Medieval  marks the bands first album since 2012’s Leave Your Soul to Science.

The album has been billed as Something For Kate’s most eclectic collection of songs to date.

Today, the band released their third single from the album, “Supercomputer”. The track blends dreamy synthesizers, haunting piano melodies, strident guitars beneath the evocative lyrical storytelling of Paul Dempsey. “Its about the hidden rooms inside your brain where things sit in the dark gathering dust… until you fall asleep and dream and it’s like someone stormed into one of those rooms and turned all the lights on,” states Dempsey.

View the music video for “Supercomputer” below:

The Modern Medieval is available for preorder HERE.