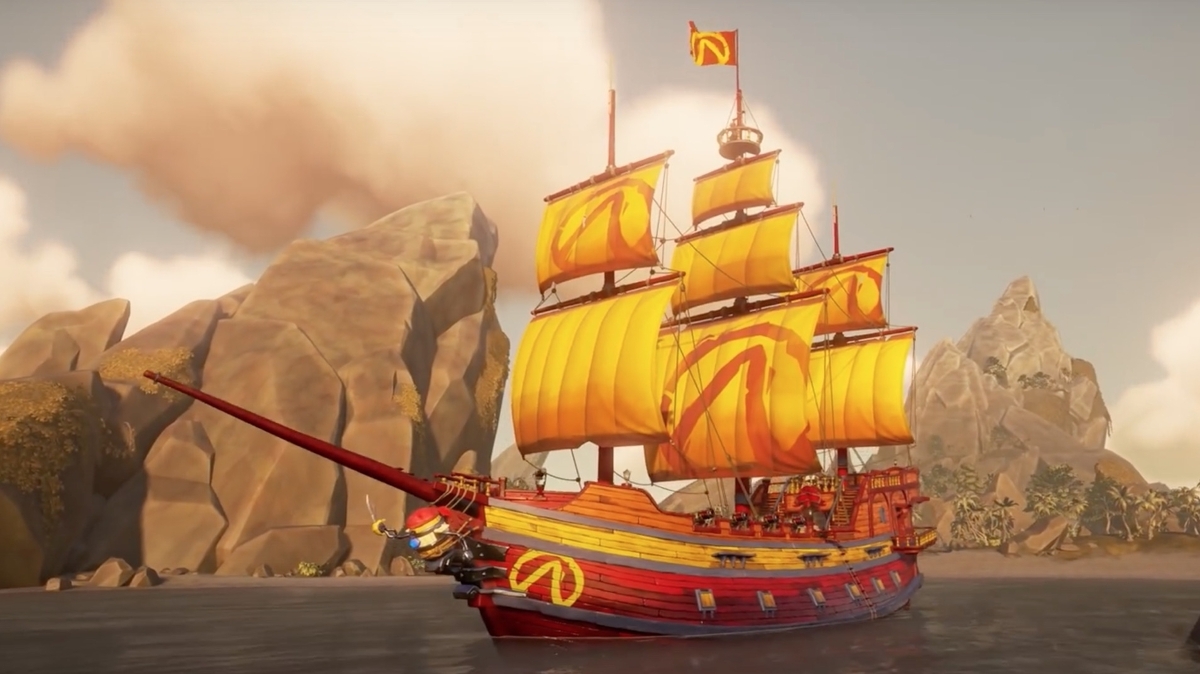 Sea of Thieves is no stranger to mayhem, nor a good crossover event. The game’s recent resurgence, thanks to Xbox Game Pass, is drawing in more players than ever. So much so, that Pirates of the Caribbean wanted in, bringing Jack Sparrow, the Black Pearl and a range of new and exciting content. If that […] 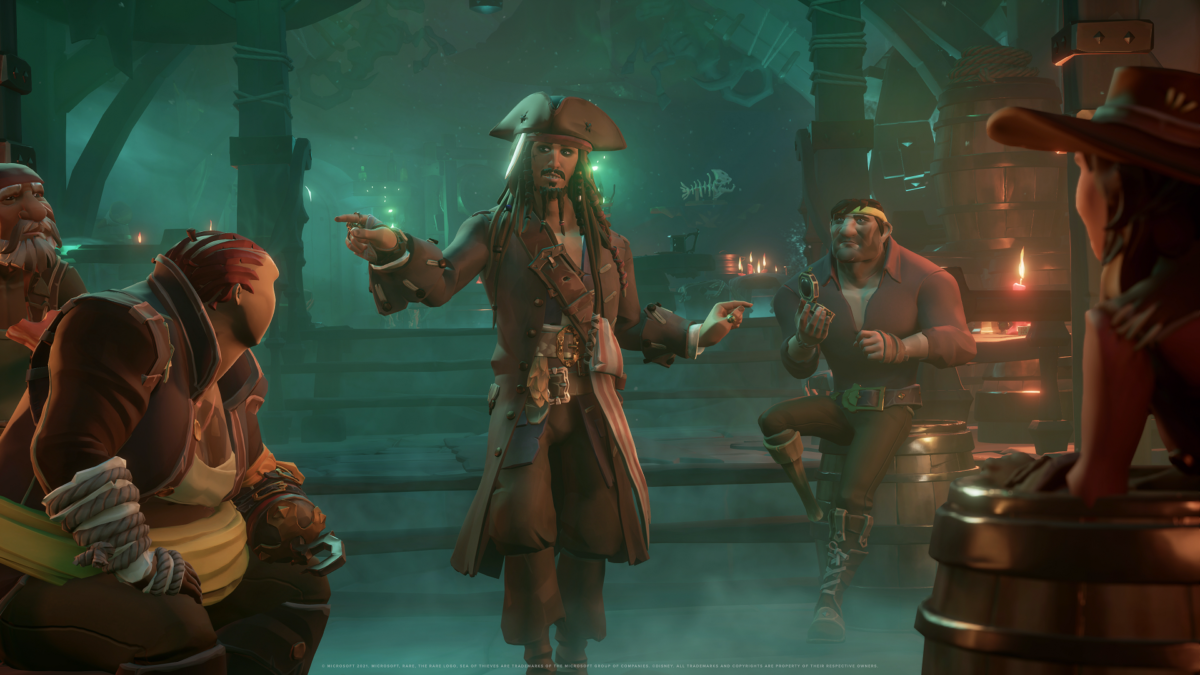 This week Sea of Thieves will launch A Pirate’s Life, one of the game’s most impactful updates ever. The update, which launches in tandem with its Season Three content drop, is a set of five new Tall Tales all centred around Disney’s Pirates of the Caribbean franchise. Tall Tales are the Sea of Thieves version […] 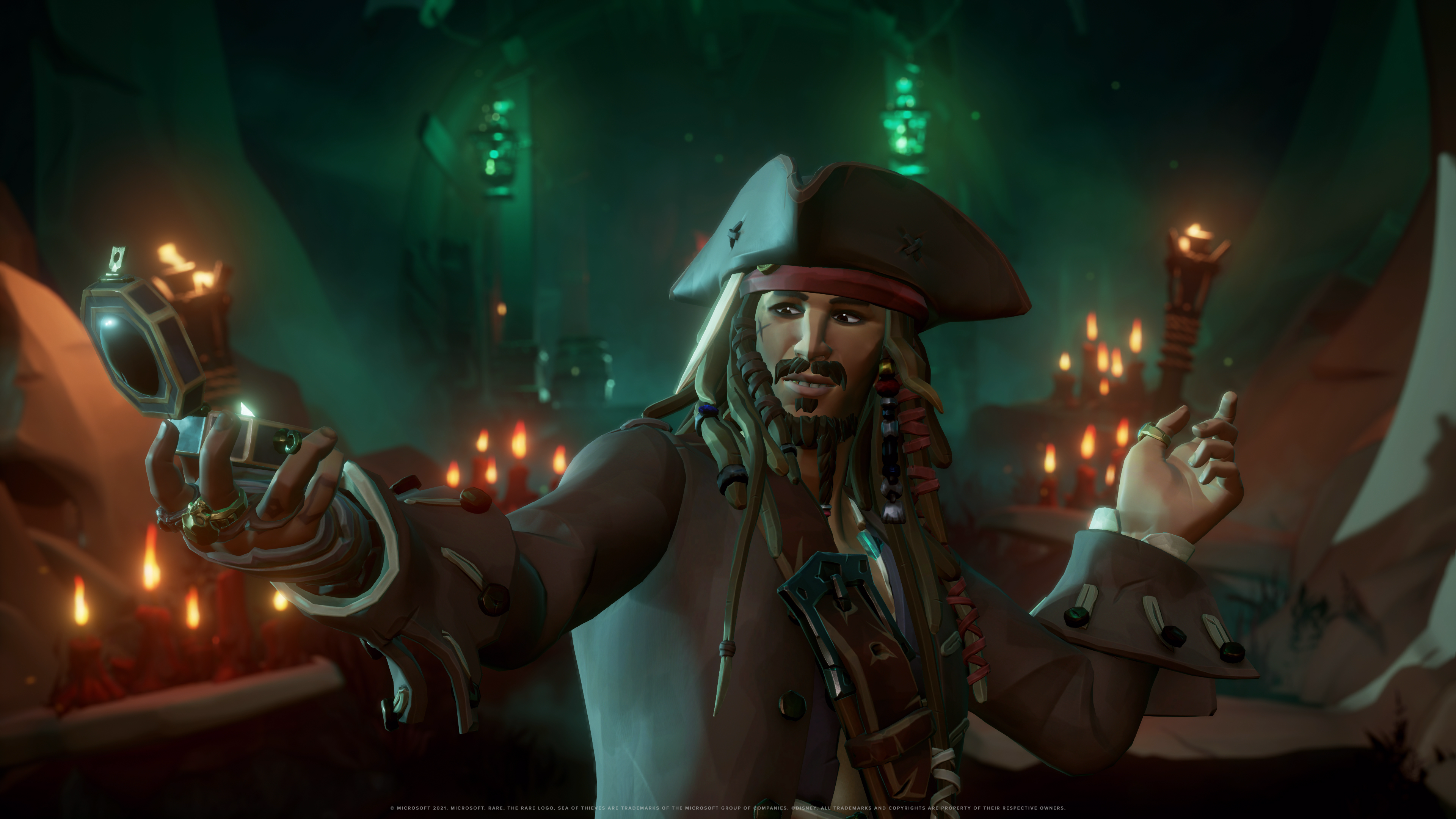 Sea of Theives adding Jack Sparrow might be the one of the most desired, but unexpected, moves Rare’s pirate game has ever made. Developer Rare has partnered with Disney to create a crossover event fans have hoped for since launch. Season 3 will introduce A Pirate’s Life. a series of five story-driven Tall Tales that […] 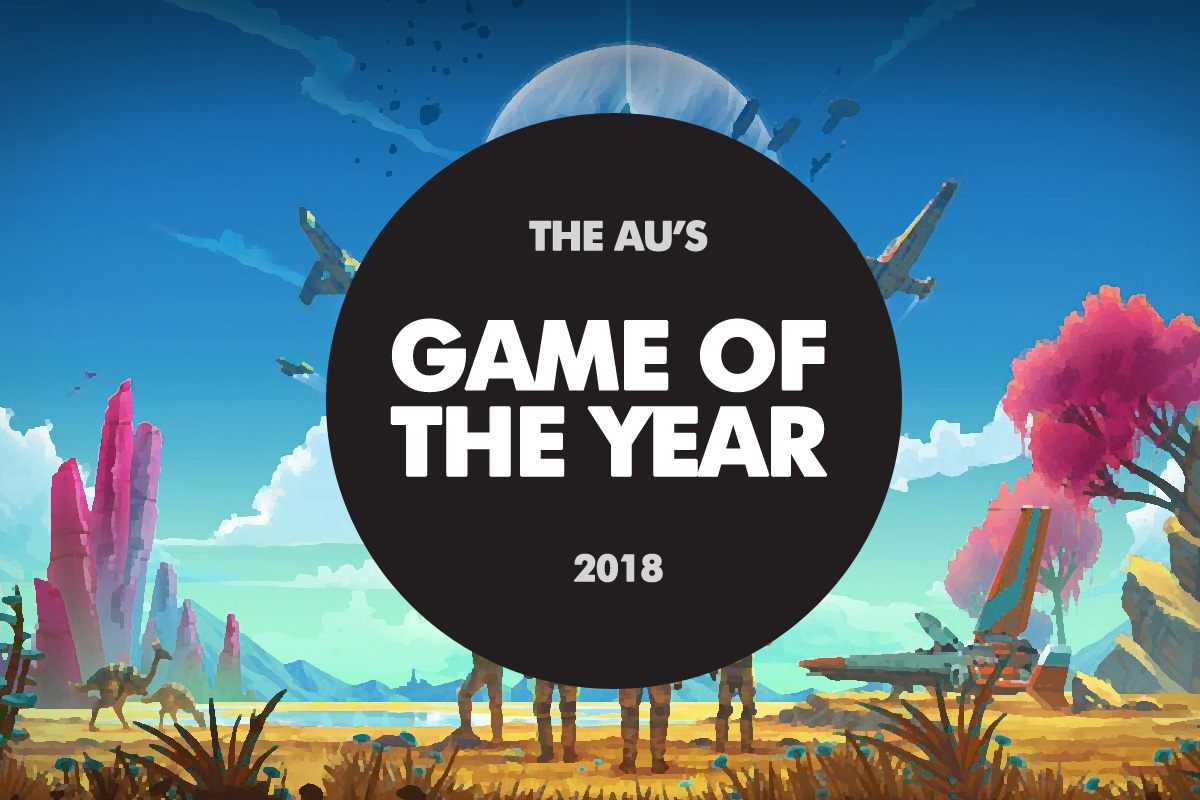 Choosing your favourite game of the year is hard. We’ve done it every year since we founded The AU Review’s games section in 2014, and it never gets any easier. In 2018, we played so many incredible games that it became impossible to list and number every last one of them, so we opted not […]

Games Review: Sea of Thieves (Xbox One, 2018): Pirates could happen to anyone

Jumping into Sea of Thieves today? Request a personalised shanty for your stream!

Because every great seafaring adventure should begin with a truly filthy pirate anthem requested via online video platform, Xbox ANZ have organised what they’re calling a “Sing Us A Shanty” service for players jumping into Sea of Thieves today. The service will allow players to request a live song from an actual, honest-to-Poseidon pirate band […]

By now its fairly common knowledge that Rare’s upcoming multiplayer pirate title Sea of Thieves would be launching on Xbox One and Windows 10. The question for PC owners after seeing the game in action during the recent beta, particularly those on lower spec machines, was “can my machine ever hope to run this thing?” […]

Sea of Thieves Closed Beta: It’s nice to be excited for a Rare game again

The Sea of Thieves closed beta dropped last week, attracting a surge of interest on social media and triggering a wave of nostalgia amount 90’s kids with fond memories of developer Rare’s golden age at Nintendo. Its been 16 years since Rare headed to Xbox and it feels, for the first time since that changeover, […]

If you were one of the lucky few to get into the Sea of Thieves closed beta this last weekend, you may have noticed the odd server issue preventing you from playing. Bit of a hassle really, and Xbox agrees. The beta, which was originally scheduled to end tonight, has been extended another couple of […]

Xbox have announced overnight that any Xbox One titles published by Microsoft Studios will arrive on the Xbox Game Pass digital delivery platform on the same day as their retail launch. This is actually pretty huge news. Here’s why.

Yo ho ho and a boat full of trolls, Sea of Thieves drops March 20

Microsoft have announced that their upcoming multiplayer pirate title, Sea of Thieves, will see release worldwide on March 20, 2018. The game, created by legendary developer Rare Ltd, has seen multiple technical alphas and has been the sleeper multiplayer hit at numerous gaming trade shows over the last two years.

E3 2017: Sea of Thieves is back with a new gameplay trailer

Sea of Thieves has been anticipated for what seems like the longest time, and it’s back with a new gameplay trailer straight from Microsoft’s E3 2017 press conference. The trailer shows us the daily life of a pirate, rummaging for treasure and taming the high seas. Both the world and gameplay seem interesting and varied, […]

The monolithic E3 Expo has come and gone for another year, showering us with exciting new trailers as often as it saddled us with toe-curling moments of cringe. We’ve rounded up the very best and the very worst of both for your stern appraisal.

The last time we saw Sea of Thieves, it was when it was debuted at E3 2015. Today, a year later, we finally got a good look at the game in action — a multiplayer title that sees teams of pirates face off against each other on the high seas and on land.