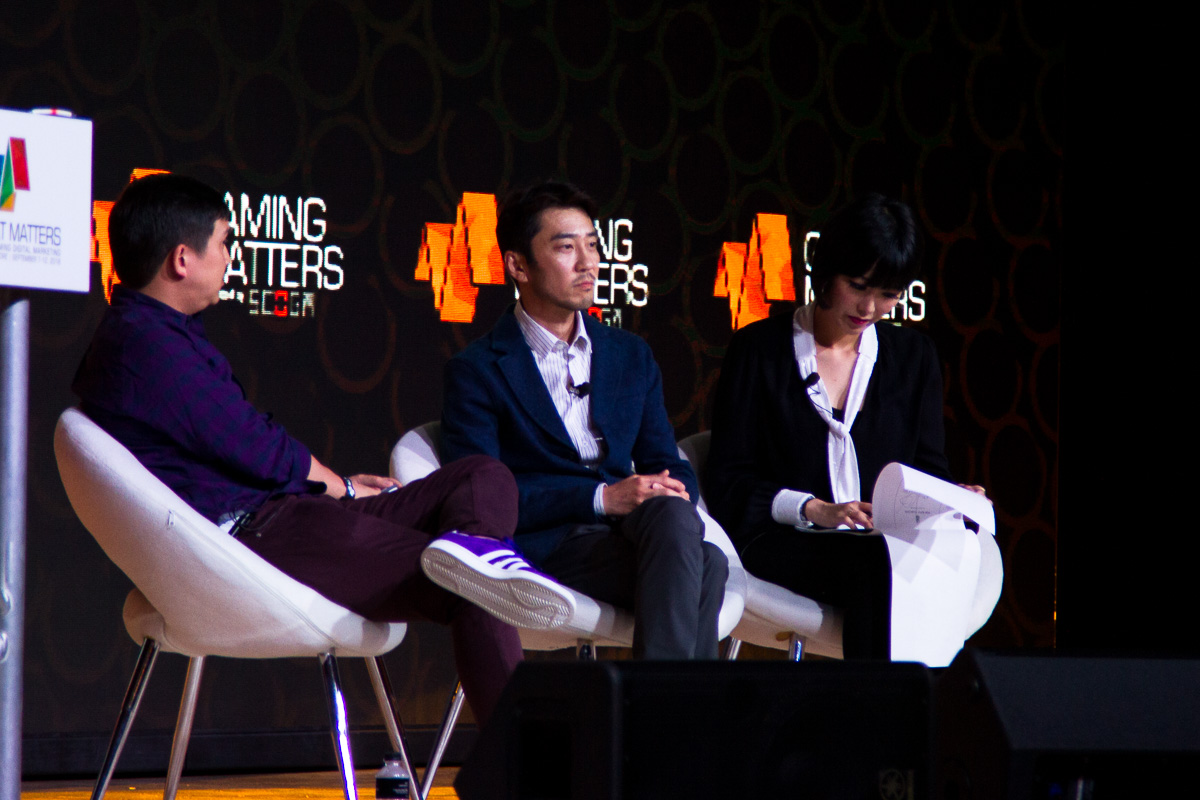 Gaming Matters – part of the annual All That Matters conference – took off in Singapore yesterday with Kevin Lin, co-founder of the ever-growing streaming platform, Twitch, having a chat with CH Kim, the producer of one of the biggest battle royale games today: PlayerUnknown’s Battlegrounds, better known as PUBG. Being in game development for […]

SXSW Gaming is a relative newcomer to the sprawling media show-and-tell that is the annual South By Southwest festival in Austin, Texas. A work in progress, the SXSW Gaming is out to prove in 2018 that it can compete with other gaming trade shows, starting with its lastest tournament and panel lineup update.

Fans of the immensely popular online shooter PlayerUnknown‘s Battlegrounds in Sydney, Melbourne and Brisbane, get ready to mobilise. Xbox Australia are, perhaps irresponsibly, planning to release real world versions of the game’s coveted supply drops into your neighbourhood this very weekend.

The most popular game in the world, PlayerUnknown’s Battlegrounds, is coming to Xbox One. This we’ve known since E3 earlier this year. What we haven’t known was when. Now we have an answer, and it’s way sooner than you were expecting.

Hands-On Preview: Everything We’ve Played on the Xbox One X So Far

So you managed to snag a preorder on the Xbox One X before they sold out. Fantastic effort, great job! But what the hell are you going to play on it, and which games will allow you to take advantage of all that raw power? Xbox Australia invited us to a hands on event in […]