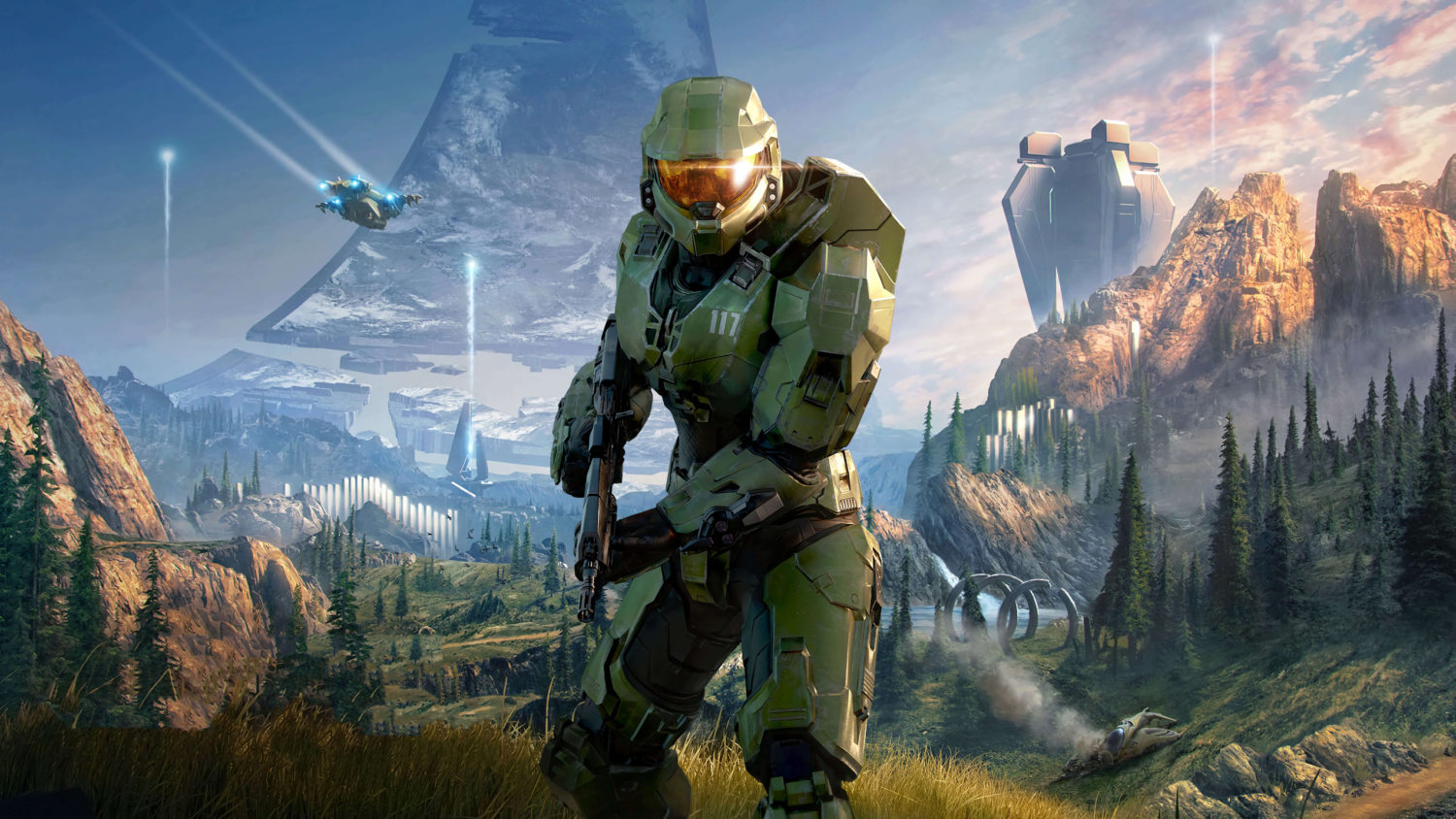 On this, the 20th anniversary of the franchise and the Xbox platform as a whole, Halo has sparked many questions in the minds of its fans. Has the series run its course? Is the Master Chief a relevant hero for the modern age? Can such a dated franchise really exist without pushing new boundaries? Well […]

Real-time strategy has all but disappeared from the gaming lexicon in the last twenty years. From its heyday in the 1990’s with Command & Conquer, StarCraft and Total Annihilation, the genre seemingly peaked with Blizzard’s Warcraft 3 in 2002. From there, it entered an evolutionary phase, emerging in the early 2010’s as the all-powerful genre known as the MOBA. Halo Wars […]

Forza Horizon 3 has gone gold and to celebrate, Xbox have revealed the inclusion of Halo‘s Warthog as a driveable vehicle, the game’s Xbox Live achievements, and specs required to run the game on PC.

For those who have been waiting to clear out a bit of space in their overstuffed home theatres, Microsoft have come to the rescue. The Xbox One S, Microsoft’s smaller, leaner Xbox One console is available today across the nation.

Halo 5: Guardians feels like it has more crosses to bear than is entirely reasonable. 343 Industries still have a lot to prove to fans of the series – Halo 4 was a critical darling but its online player base vanished almost overnight and it can’t be denied that the multiplayer component in last year’s […]

Halo Wars 2, the follow-up to the 2009 real time strategy game by Ensemble Studios, is coming to Xbox One and Windows 10 next year. The game was announced by 343 Industries head Bonnie Ross during Microsoft’s Gamescom 2015 presser.

Another installment in the Halo franchise has once again satisfied revelers of the Halo story. Much like a piece of the Halo ring floating in space, this feature is also an element that can be part of the Halo universe or a story all of its own. Considered the “origin story” of the one of […]