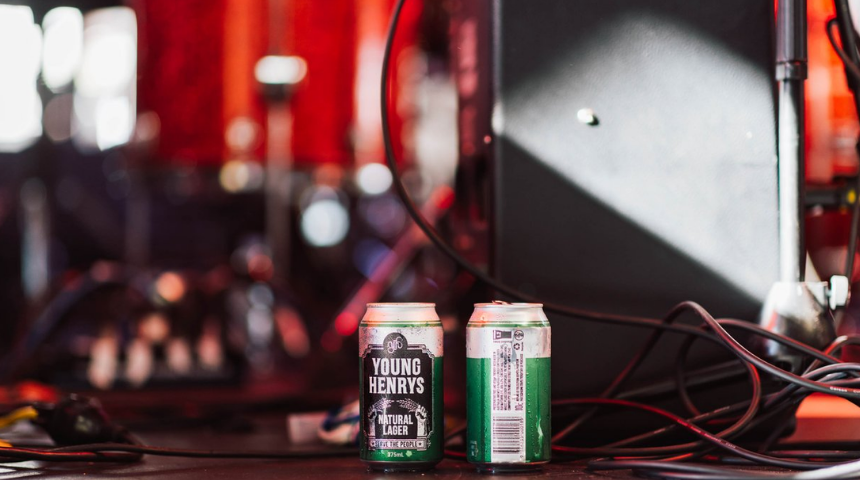 Free up your Saturday nights, Byron Bay, because Young Henrys is taking over The Rails for the latest edition of Best Served Loud, a huge series of free gigs kicking off this weekend. Presented with Tiny Minds Agency, Best Served Loud champions some of the best in emerging and established Aussie music. Expect great music, […] 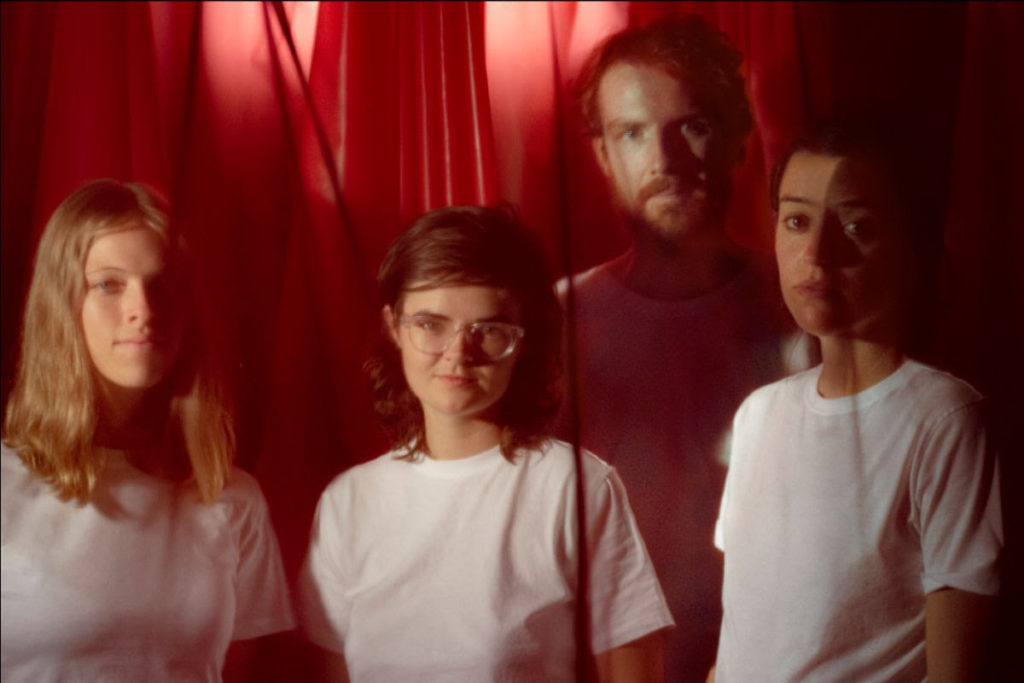 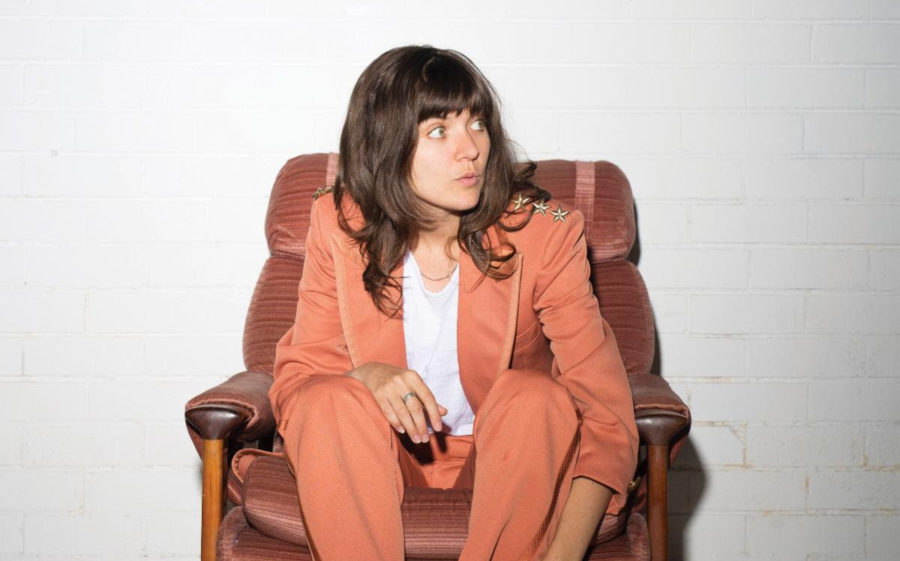 Aussies Abroad: Courtney Barnett announces first ever solo tour of the US with Melbourne’s Hachiku

Melbourne’s Courtney Barnett is hitting the road again in the USA in January 2020, in what will be her first ever solo tour of the country. She’ll be taking in intimate and iconic venues around the countries, accompanied at almost every show with Melbourne-via-Germany artist Hachiku. Hachiku (Anika Ostendorf to her friends) releases music through […] 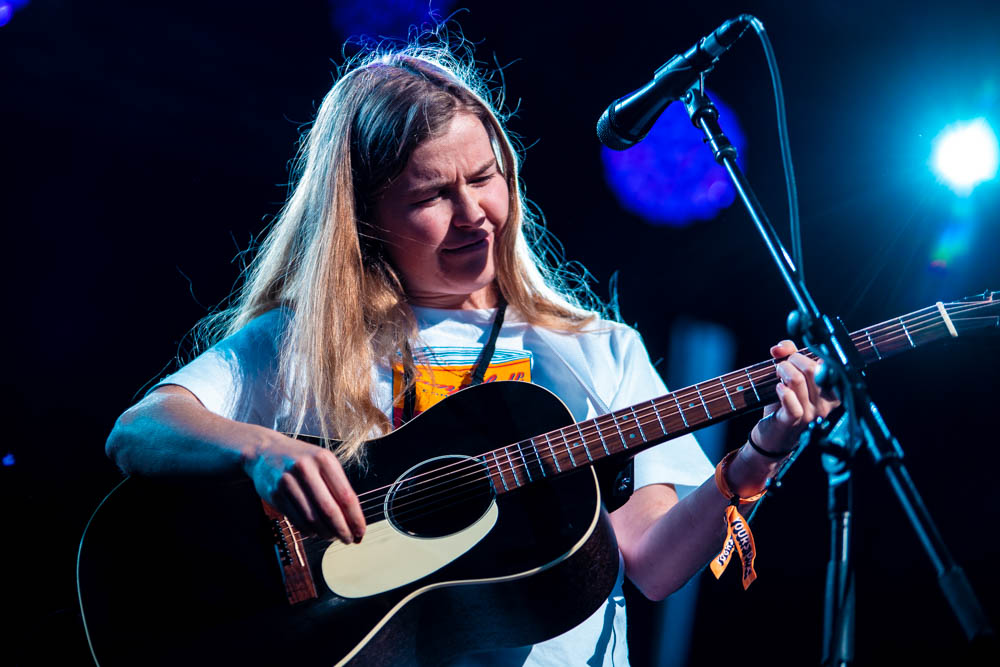 Alex The Astronaut has definitely been kicking a few goals the past couple of years. From moving back to Australia, to releasing both of her EPs, to gracing the higher echelons of The Hottest 100, she has been flat chat. And in amongst all these feats, she’s still found the time to tour religiously and […] 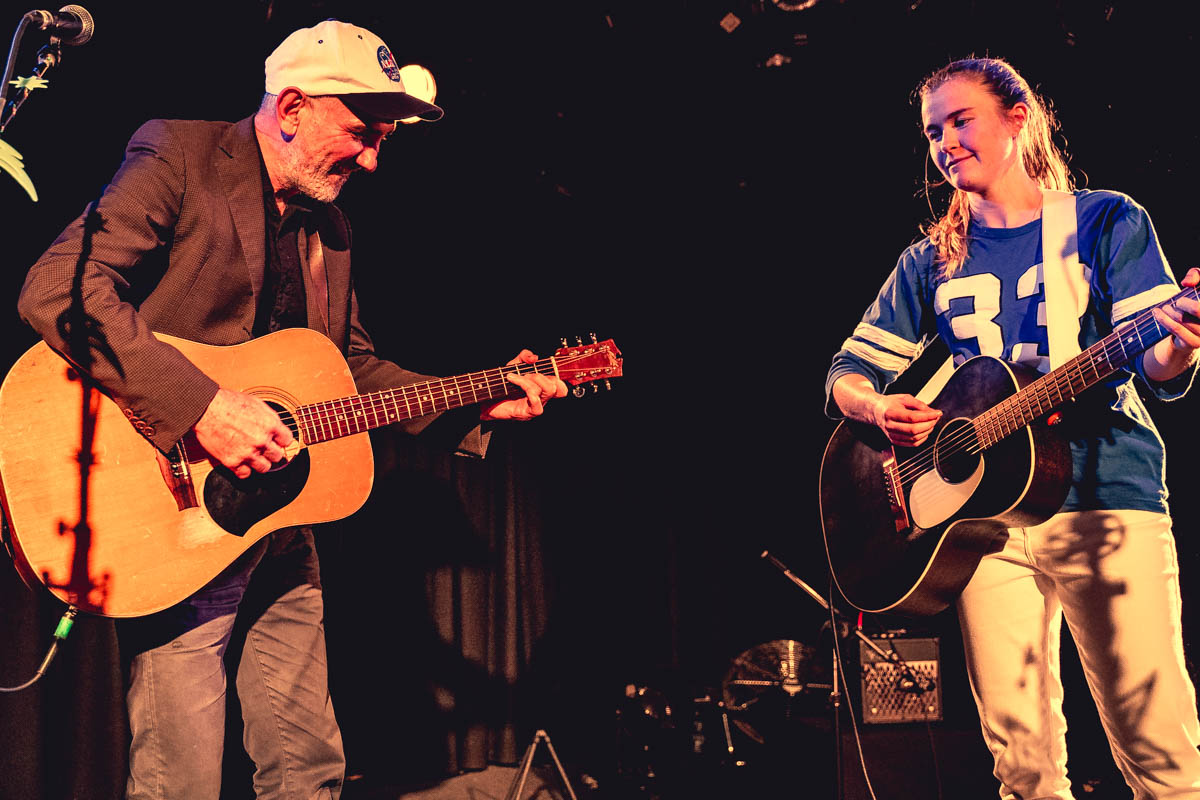 On Thursday night in Melbourne, Alex The Astronaut was joined on stage by the one and only Paul Kelly, with Hachiku and Emily Soon taking on support duties. Daniel Hanssen was there and brings us these photos from the show:

Live Review: Camp Cope headlines a huge line up at the Corner for Night One of 2017’s Poison City Weekender

Poison City Weekender surfaces each year in the wake of BIGSOUND – Melbourne nonchalantly shrugging its shoulders and reminding Australia of why it’s the music capital. The first night of this year’s PCW was exactly that; an evening of some of Melbourne’s finest coolly sharing the stage with international acts, shrugging their shoulders and showing […]

Hachiku’s upcoming self-titled EP is dreamy. That sounds like a disingenuous, relatively vague description of the fuzzy beats and twinkly melodies, but Hachiku – otherwise known as Anika Ostendorf – has these deft, light vocals, sung in a clipped, wide-eyed accent are just that – dreamy. It’s an early summer, soft-lights-and-cool-water kind of sound, and […]

I’ll be damned if this isn’t the cutest music video I’ve seen in a long while. Hachiku, aka Anika Ostendorf, crafts avant-garde tinged dream pop from whatever bedroom she’s writing from. The Melbourne-via London-via Germany 22-year old will be releasing her debut EP through Milk! Records on June 2nd, having already supported Courtney Barnett on her 2015 European […]