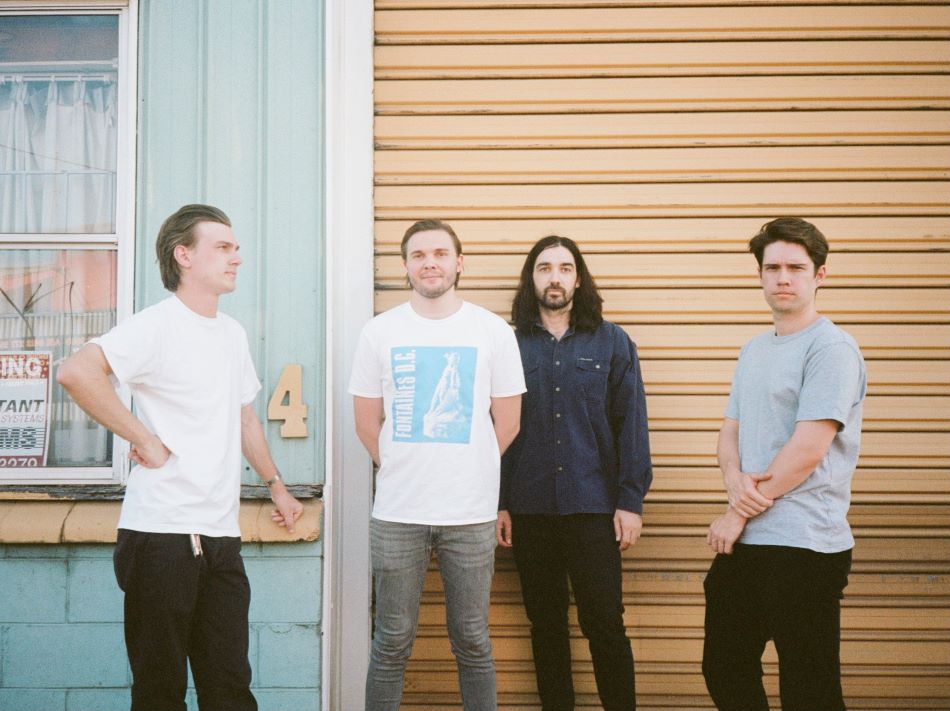 I Can’t Change The Way You Change: Future Haunts takes us through their latest EP track by track

Brisbane’s Future Haunts have just released their latest EP, I Can’t Change The Way You Change. The four-piece have teased out a couple of singles earlier this year, in “Social Glue” and “Accelerator”, ahead of the release of the EP. The tracks are written for the current time, and resonate strongly due to the uncertainty […] 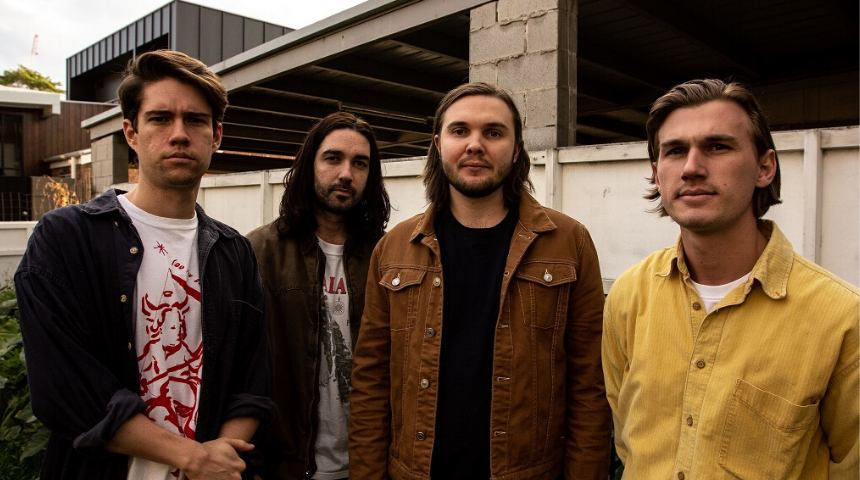 With a new EP due in 2020, Brisbane’s Future Haunts have released another little teaser of what’s to come! “Far Away” is the third glimpse we’ve had of the upcoming Rushmore, and we’re loving it! Vocalist and guitarist Ben Speight says: “‘Far Away’ takes a dive into themes of distance and being away from your loved ones […] 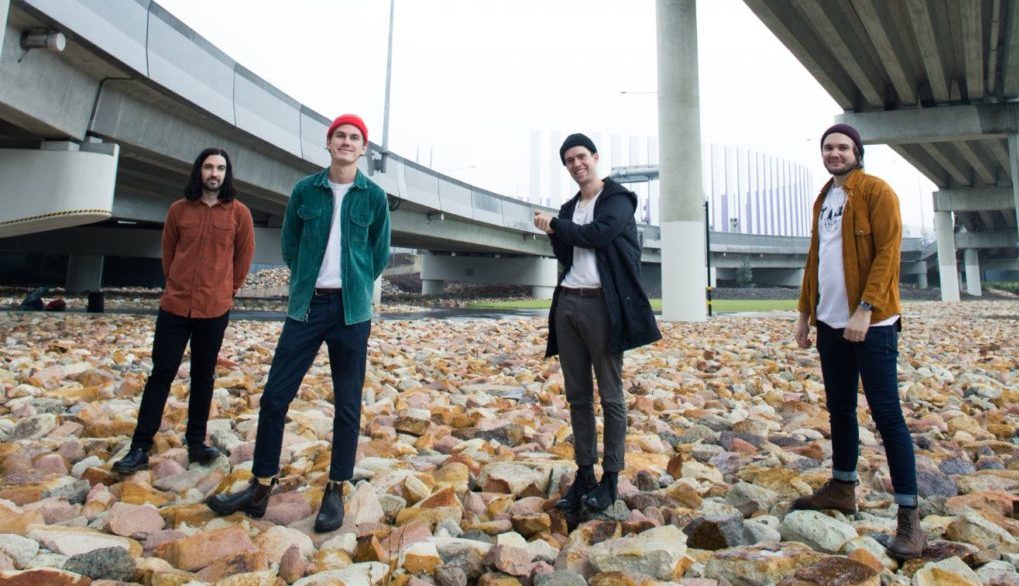 Brisbane indie rockers Future Haunts have returned from a bit of a break with a brand new single, “Weather Vane”, and we’re excited to be bringing you this exclusive first listen.  Following the release of their debut EP, Rubicon, in 2016 and the follow-up single “Make Time” in 2017, the lads from Future Haunts headed […]

Brisbane group Future Haunts bring some rich indie rock through on their brand new EP, Rubicon, premiering on the AU today! The latest from the band sees them delve further into some harder, yet more refined, guitar and percussion, while Ben Speight really hits his stride as vocalist. Recorded between Plutonium Studios and Speight’s home studio, Rubicon shows the band […]