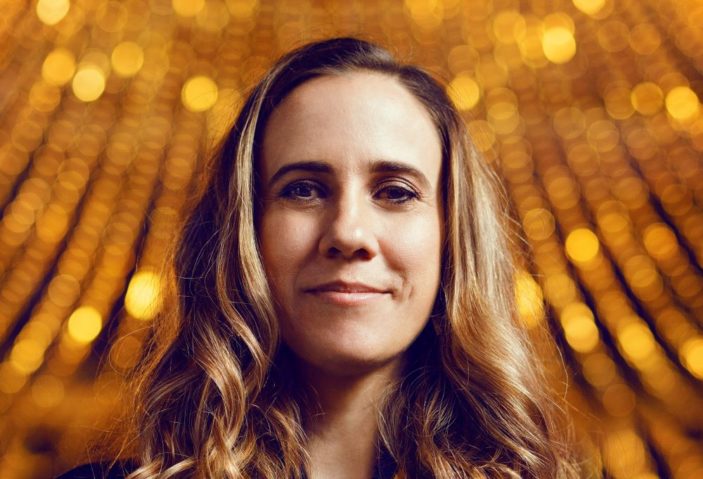 Our track of the day is “Record Stores” from Leanne Tennant. For anyone who has wondered around a record-store on a bad day, looking for an album to either sympathise with or to shock yourself out of the funk, then this song will resonate with you. “Record Stores” is a beautiful stark tune; an acoustic guitar and Tennants heart-felt vocals tell her story. The vocal style has the ability to reach out and grab your attention. It feels as though she is sitting down in front of you, delivering the indelible truth about the power of music.

Leanne explains the background to the song: “I was dwelling on anything and everything, and began to spiral into a pretty shitty place. Through the thick of it I walked over to my record player and threw on an album, and within minutes my whole mindset had shifted. I wrote record stores later that day as a reminder of the power and importance of music. We play it at our weddings, we play it at our funerals, it’s the soundtrack to all the important milestones in our lives, and has the ability to instantly change someone’s mind set. It is a powerful thing, and life would be pretty grim without it”.

“Record Stores” is the final release off her forthcoming album Happiness is…..  In the meantime, take a listen to a song which I suspect resonates with just about everyone who listens to it.

Happiness is…..  will be released on the 9th of July. You can pre-order CD’s and limited edition vinyl ahead of its release HERE