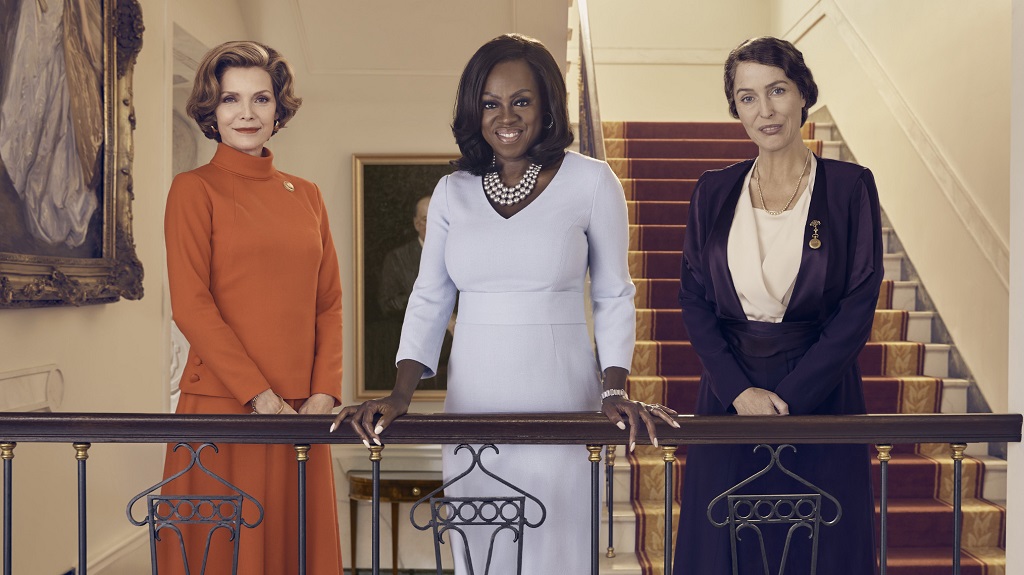 As Gillian Anderson states – under a set of prominent teeth that appear almost caricaturish in their imagery as Eleanor Roosevelt – being a first lady isn’t a job, it’s a “circumstance”.  Such a circumstance, it would seem, that Showtime thought it only fair to showcase the women behind some of the most powerful Presidential […]

Sex Education was a sleeper hit for Netflix in 2019. The show starring Asa Butterfield, Ncuti Gatwa, Emma Mackey and Gillian Anderson and a whole bunch more, finally brought some real world teenage angst about relationships to the small screen. Otis (Butterfield) whose mother Jean (Anderson) is a sex therapist, decides to team up with […] 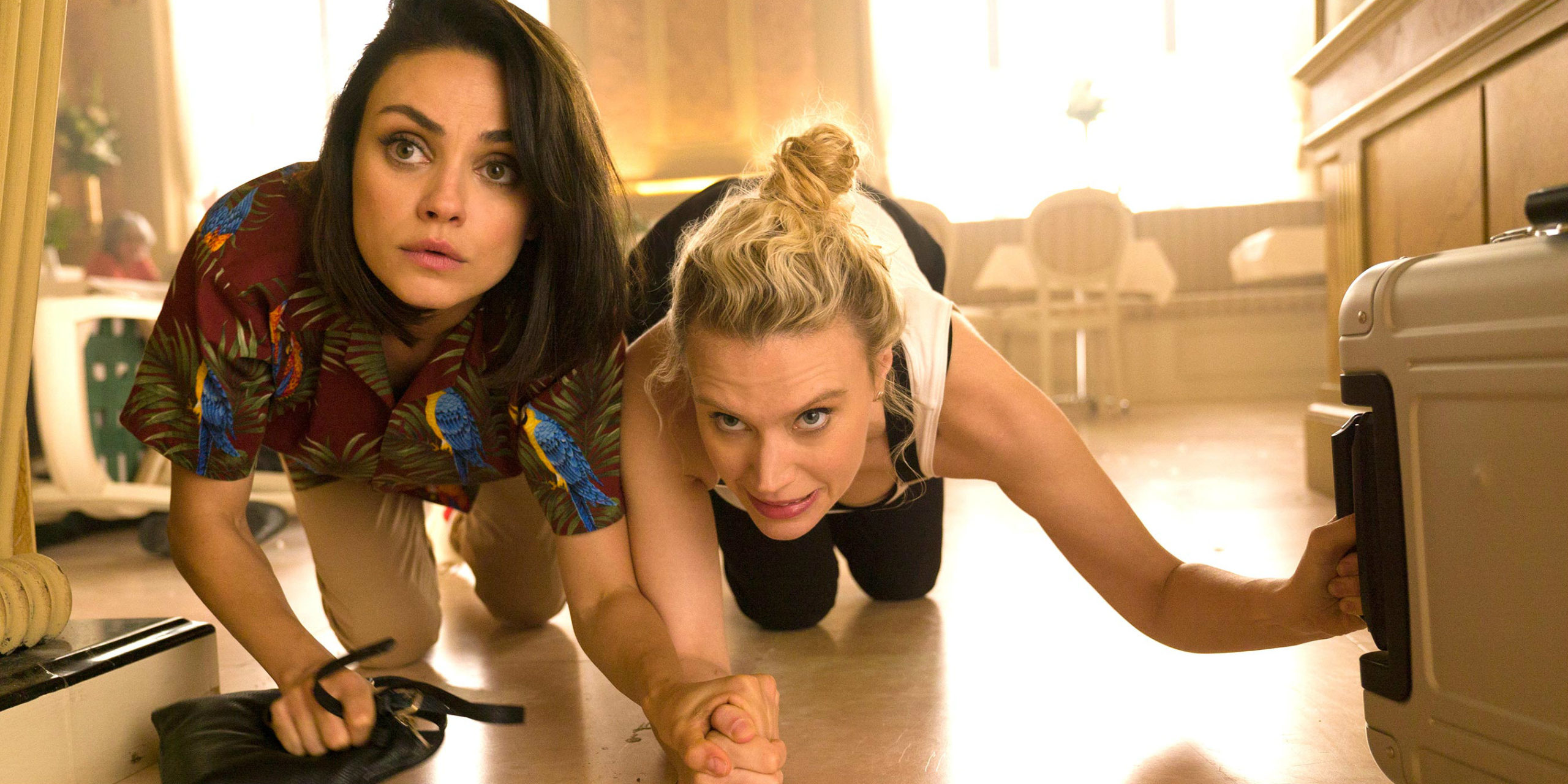 Dust off your tinfoil hats: The X-Files revival series to return later this year

After a mostly well-received miniseries return for beloved sci-fi show The X-Files in early 2016, FOX has announced today with a teaser photo that the show will return for the 2017-18 season. Deadline reports that FOX has ordered a similar 10-episode run for the cult series, and will see the return of stars Gillian Anderson […]

After 5 episodes of The X Files we have now reached the Season 10 mini-series finale, “My Struggle II”, the book end to the first episode in the series titled “My Struggle”. It has been a tumultuous ride but we have been treated to some brilliant, some good and some average episodes in this short […]

Never one to back away from an occasionally controversial story, this week’s episode of The X Files dabbles in politics, terrorism, communicating with the near-dead, neuroscience, mysticism, love VS hate and magic mushrooms. It’s quite a bit to pack into an episode, and creator, writer and director Chris Carter has a crack at it. It’s […]

One of the strengths The X-Files has had has always been in bringing the occasionally innocuous things in our lives into a horror style setting. Writer and producer Glen Morgan has had his hand in a few of these particular episodes with The X-Files, such as ‘Blood’ the episode where a man kept receiving subliminal […]

The X-Files was one of the first procedural shows that even though it was billed as sci-fi it actually transcended that genre by dabbling in so many others. At times it was a drama, or a suspense conspiracy driven thriller, at others it was horror, there were even occasional comedic episodes but it always retained […]

After the somewhat bumpy first episode “My Struggle” we land right back in the thick of it with Mulder and Scully now officially back on board with the FBI and investigating strange cases. One of the reasons why the show sustained itself for so long was its ability to jump between having “monster of the […]

I’m not going to lie, undertaking the task of reviewing the new mini-series of The X-Files was a daunting ask. The show in its hey-day was a formative part of my teenage years, an obsession that has always lingered even long after the show finished. But I want to give it a go, I want […]

As fans gear up for the return of beloved series The X-Files, a 21 minute feature has been released giving us a mix of behind-the-scenes, new footage, interviews, and even some bloopers ahead of the big comeback. While the return of the show will be short-lived, at only six-episodes, this newly released preview has given […]

After what seems like a ridiculously long wait, NBC are finally gearing up for the start of the third season of the acclaimed TV adaptation of Hannibal. The show, which has been lauded for it’s clever writing, stylish violence and superb acting, seems to be using season two’s sinister ending to start anew, also drawing […]

It’s official: the resuscitation of beloved sci-fi series The X-Files will take place in January 2016. US network Fox has announced that the six-episode revival of the beloved cult series will begin on Sunday, 24 January 2016, with the second episode screening on Monday, 25 January, and then continuing on for four more weekly episodes. […]

Our 13 favourite episodes of The X-Files

With the news officially breaking last week that cult hit 90’s TV show The X-Files would be making a come-back we decided to take a look back at the show and pick out some of our favourite episodes. One of the things we discovered is that over the course of the 9 seasons picking favourites […]

It’s Official The X-Files Is Back!

There have been rumblings for months about The X-Files and whether the cult hit 90’s TV series would be making a comeback. Well, Fox (the network, not the character) has made it official. On their website Fox made a bold statement “The next mind-bending chapter is coming!” and stated that six episodes have been confirmed […]