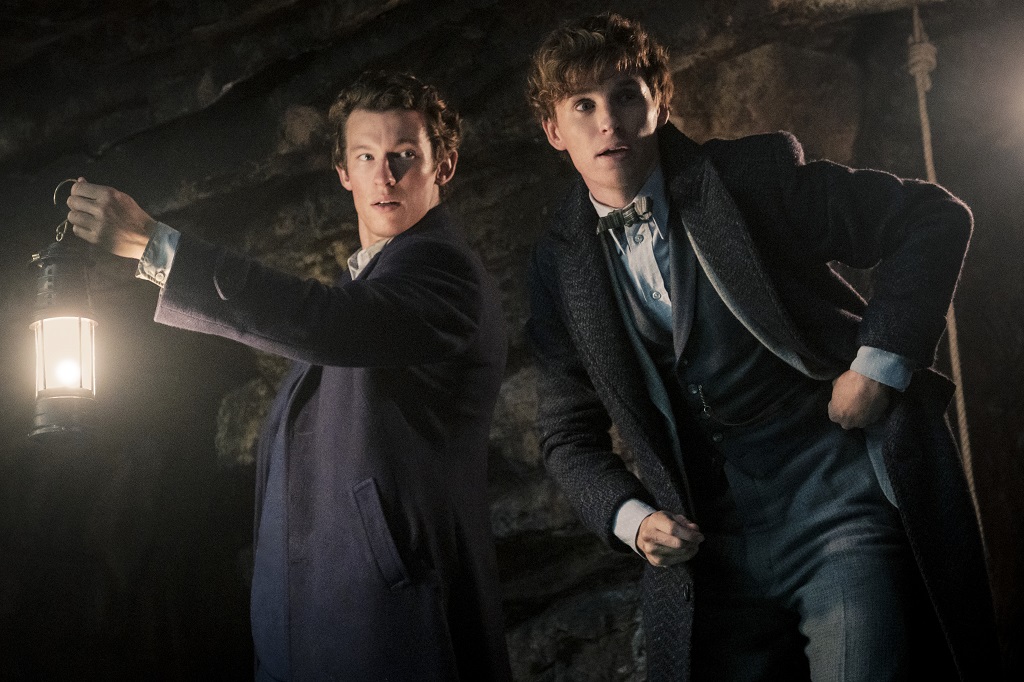 Interview: Eddie Redmayne, Mads Mikkelsen and the cast of Fantastic Beasts: The Secrets of Dumbledore

The magic of the Wizarding World is once again conjured with the release of Fantastic Beasts: The Secrets of Dumbledore (you can read our review here).  As the film prepares for its global launch, Peter Gray was fortunate to speak with key cast members Eddie Redmayne, Jessica Williams, Mads Mikkelsen, Alison Sudol, Callum Turner and […] 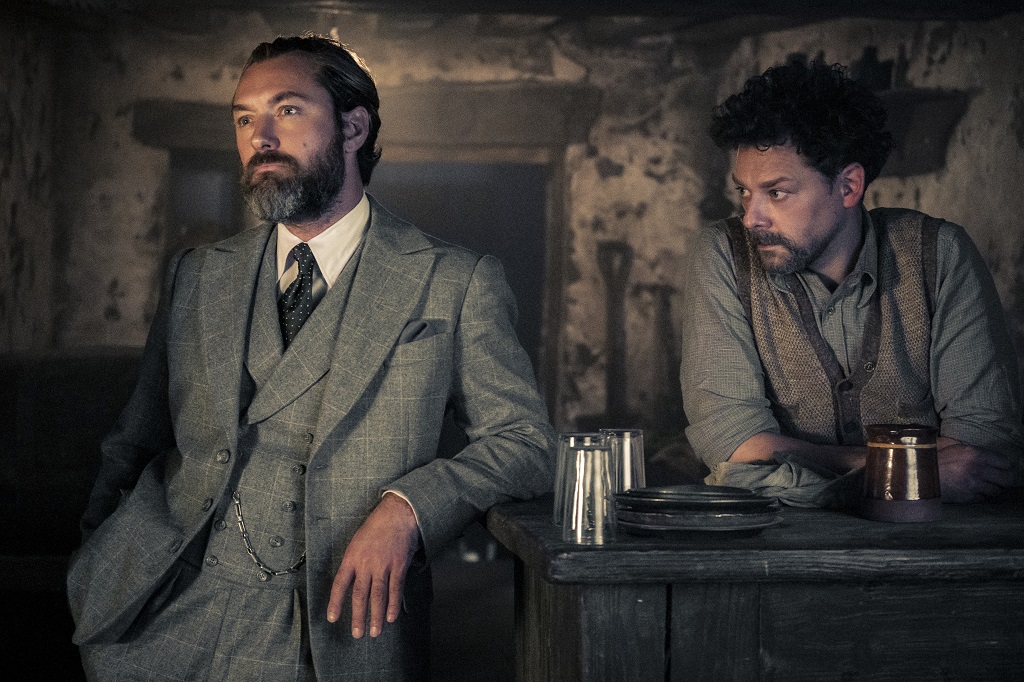 Film Review: Fantastic Beasts: The Secrets of Dumbledore is the most confident of the series yet

There’s a certain amount of baggage and controversy that comes with the release of Fantastic Beasts: The Secrets of Dumbledore, additives that, for the sake of the film itself, I won’t delve into; a swift google will catch you up to speed though. From the off, Fantastic Beasts was always a series that seemed a […] 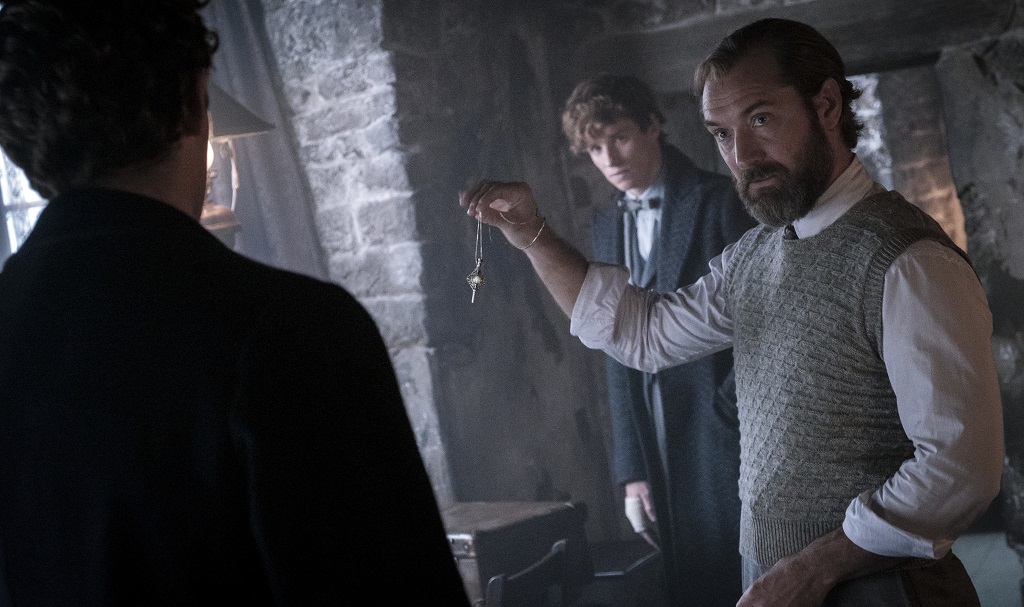 Win a double in-season pass to return to the Wizarding World with Fantastic Beasts: The Secrets of Dumbledore

Thanks to Warner Bros. Pictures we have 5 double passes (Admit 2) to give away for the upcoming release of Fantastic Beasts: The Secrets of Dumbledore, the anticipated continuation of the Wizarding World, starring Jude Law, Eddie Redmayne and Mads Mikkelsen, set for release in Australian cinemas from April 7th, 2022. Professor Albus Dumbledore (Jude […] 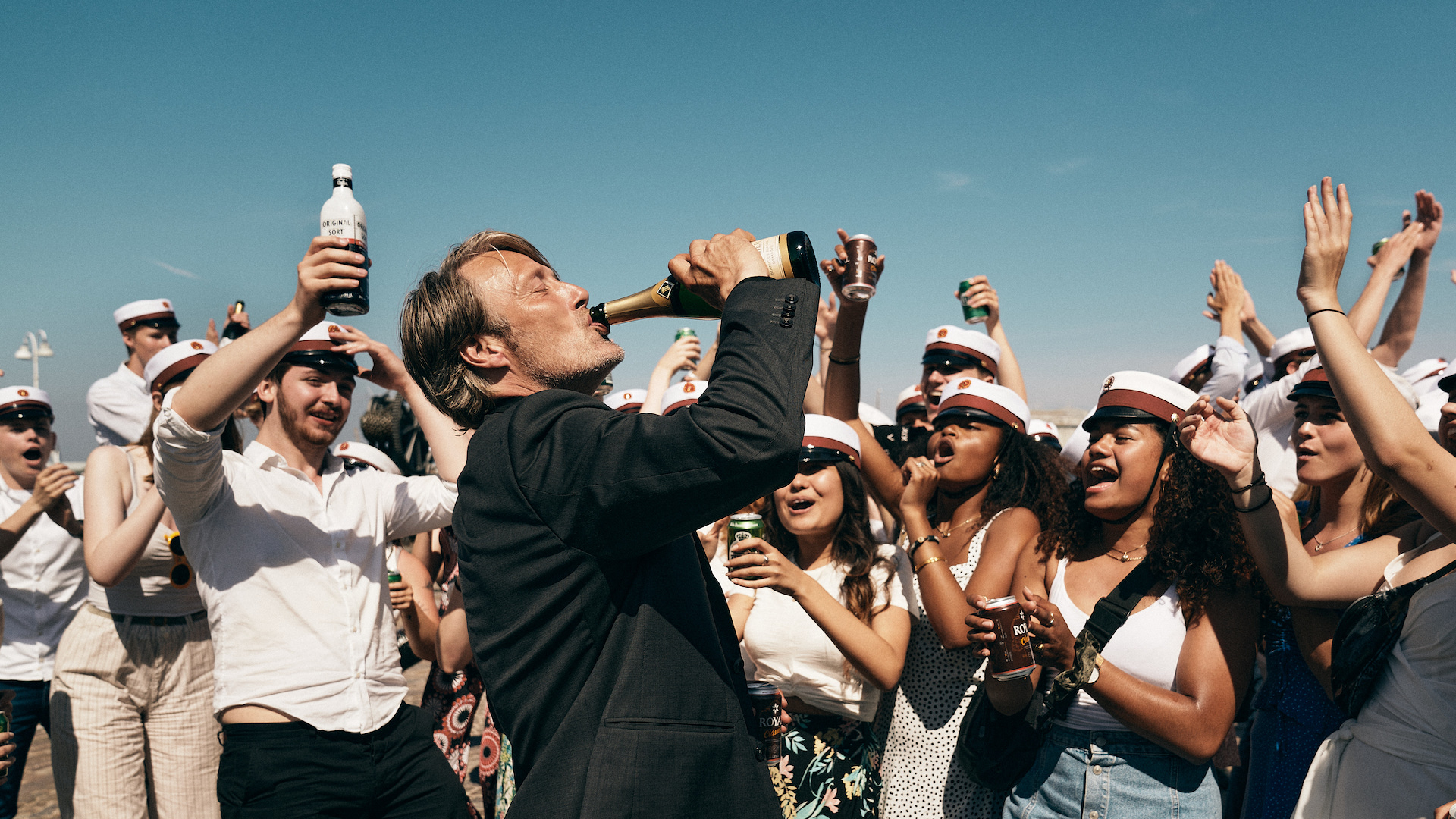 Film Review: Another Round overcomes its farcical premise with an organic honesty

You’d be forgiven for reading the plot outline for Another Round and assuming wacky comedic hijinks would ensue.  Based around a surprisingly real theory put forward by Norwegian psychiatrist Finn Skårderud, who suggested that humans could operate at their best with a consistent blood alcohol level of .05%, Thomas Vinterberg‘s dramedy is occasionally humorous as […] 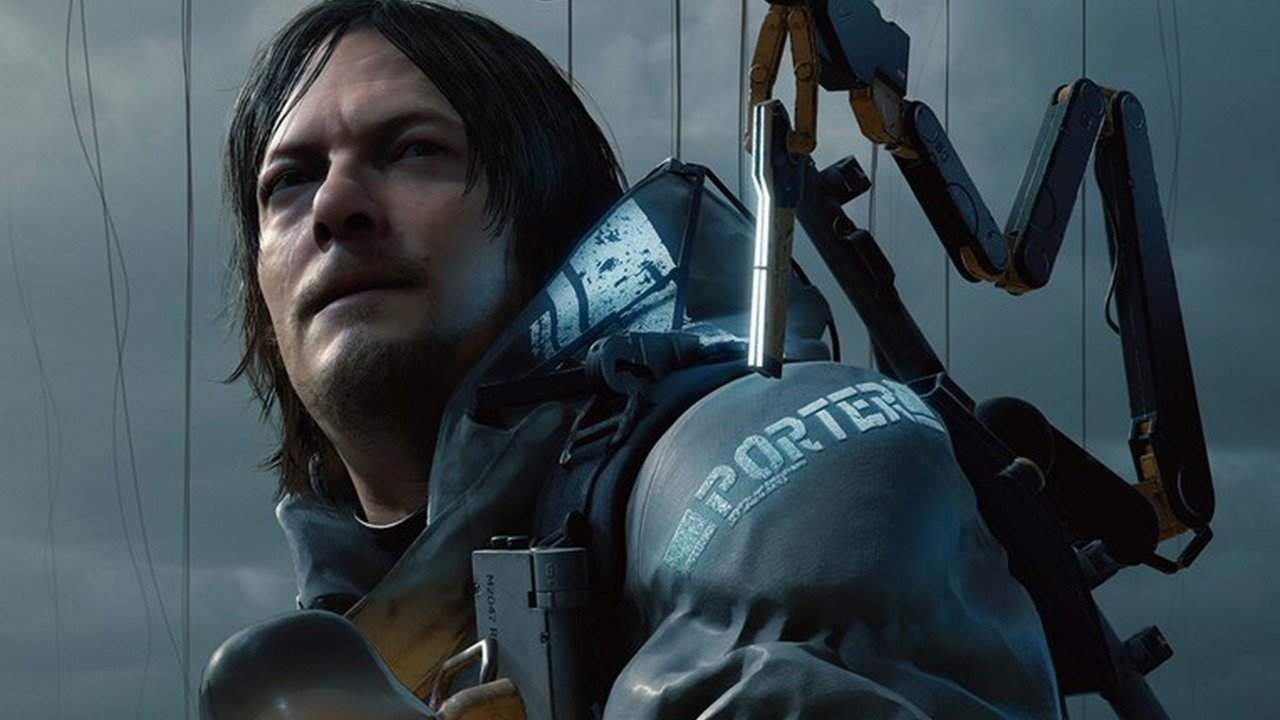 Death Stranding, the first title from Metal Gear Solid creator Hideo Kojima, has spent the last few years enjoying full blown enigma status within the video game community. Its appearances at events like E3 and PlayStation Experience always raised more questions than they answered. Kojima himself has remained coy about the game’s content — its […]

After what seems like a ridiculously long wait, NBC are finally gearing up for the start of the third season of the acclaimed TV adaptation of Hannibal. The show, which has been lauded for it’s clever writing, stylish violence and superb acting, seems to be using season two’s sinister ending to start anew, also drawing […]