Now available on Amazon Prime Video, the very first episode of Bryan Fuller’s new show American Gods an adaptation of the critically acclaimed Neil Gaiman novel. Both Fuller and Gaiman come with their own pedigrees to justify the hype that has been circling this show. The former, cutting his teeth on Star Trek: Voyager and […] 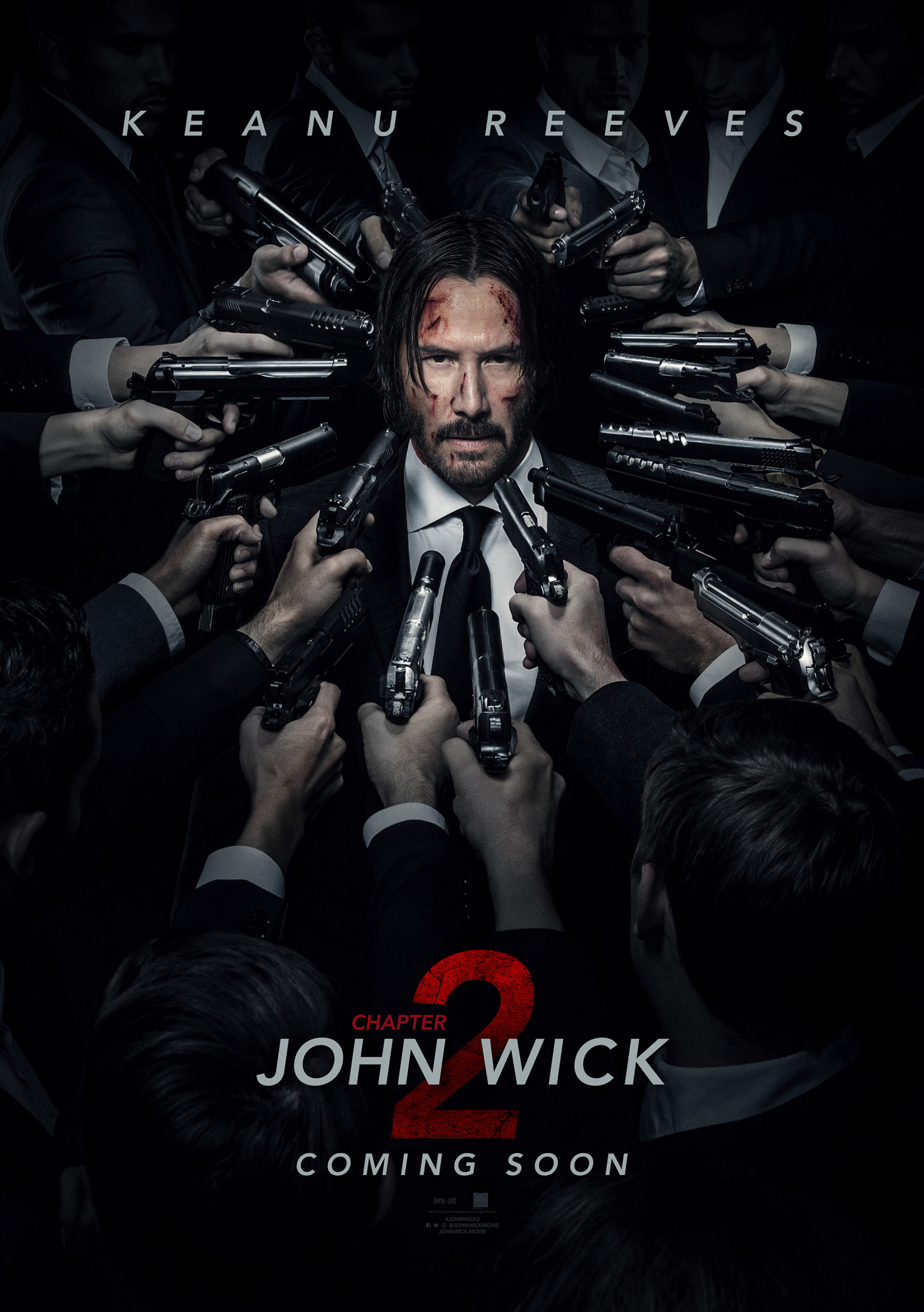 As reported by Variety earlier today, Ian McShane has been cast in the role of Mr Wednesday in the adaptation of Neil Gaiman‘s novel American Gods. The series follows the mysterious Mr Wednesday and an ex-con Shadow (played by Ricky Whittle), who become embroiled in a battle between the ‘old’ mythological gods and the ‘new’ gods of […]