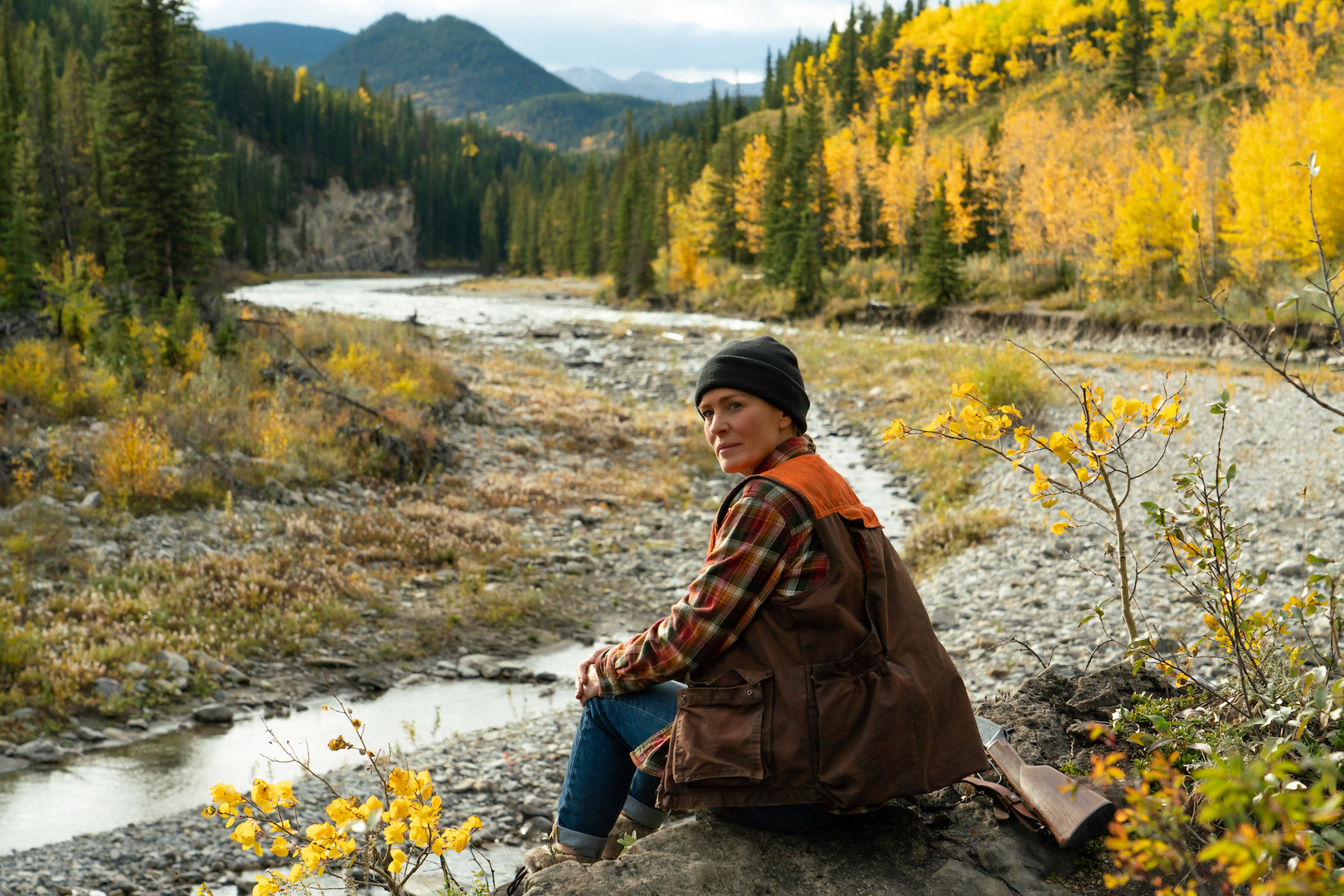 Film Review: Land is a handsomely tailored and suitably hopeful tale of survival

With Nomadland having just earned Academy Award accolades as the Best Picture of 2020, a film like Land being released is curious timing.  It’ll inevitably be compared to Chloe Zhao’s inward masterpiece and, in its own way, it’s something of a more digestible, audience friendly take on the narrative of finding yourself in the wilderness. The […] 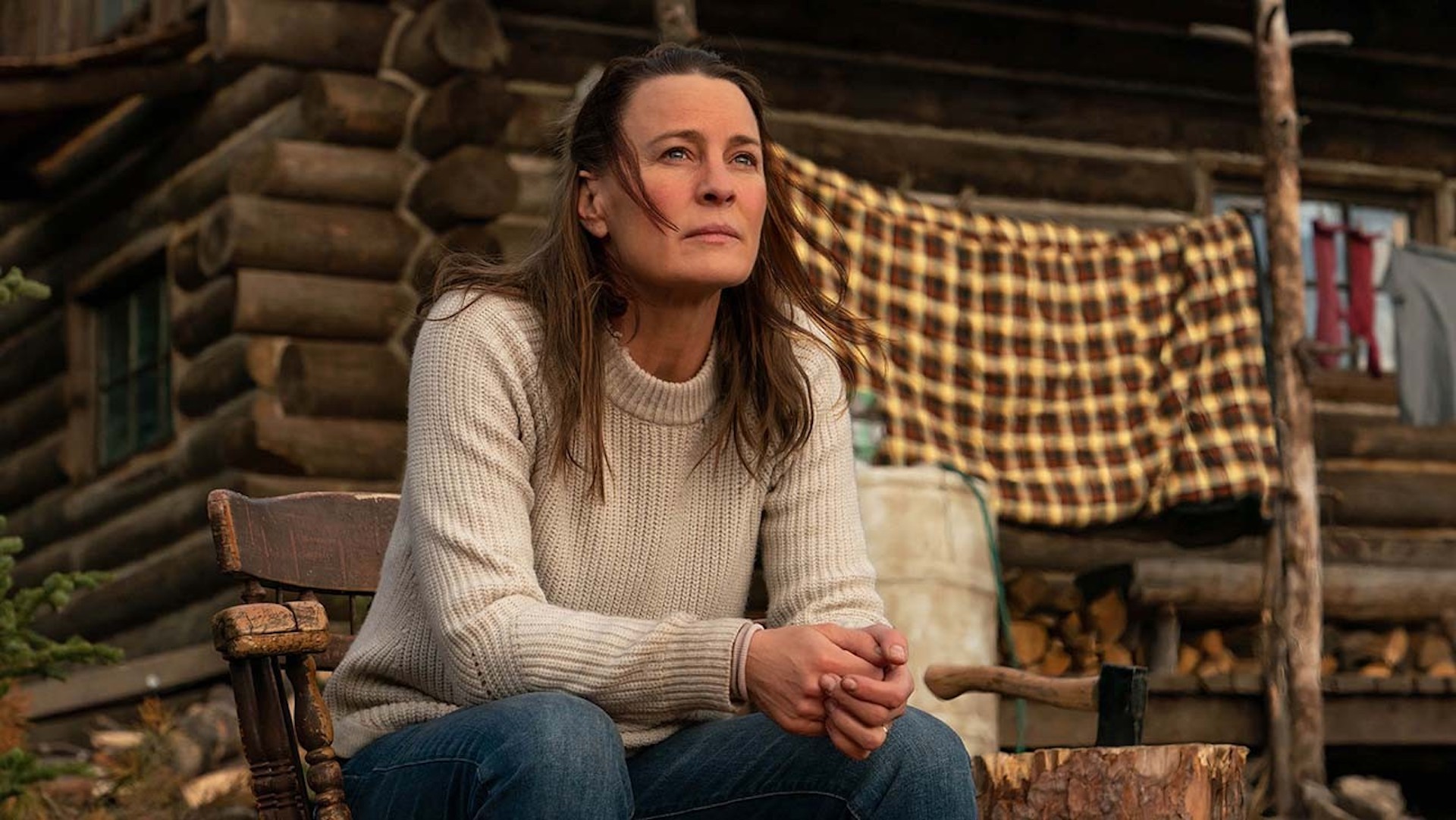 Sundance Film Festival Review: Robin Wright’s Land speaks to the love of the land and one’s own self

With Nomadland currently doing the rounds and collecting its share of awards in the lead-up to a presumed heft of Oscar nominations, a film like Land being release is curious timing.  It’ll inevitably be compared to Chloe Zhao’s inward masterpiece and, in its own way, it’s something of a more digestible, audience friendly take on […]

Just in time for the holidays, the announcement trailer for the sequel of the 1982 classic Blade Runner has been released. Titled Blade Runner 2049, the next installment is set 30 years after the original film and will see Harrison Ford reprise one of his defying roles as Rick Decard, with Ryan Gosling join the series as a police officer […]

As reported by Variety, Robin Wright is set to join the Harrison Ford and Ryan Gosling-led follow-up to Blade Runner. Like the film as a whole, little is known about the part Wright is expected to play but given her performance in House of Cards, it’s definitely going to be something worth seeing. Denis Villeneuve is set […]

The latest season of House of Cards was launched on Netflix on Friday. It’s been a long, cold year waiting for this season so if you need a quick recap read on. If not, skip ahead to the next paragraph. Simplified: Frank Underwood (Kevin Spacey), who after knocking out Walker had a tough time with […]