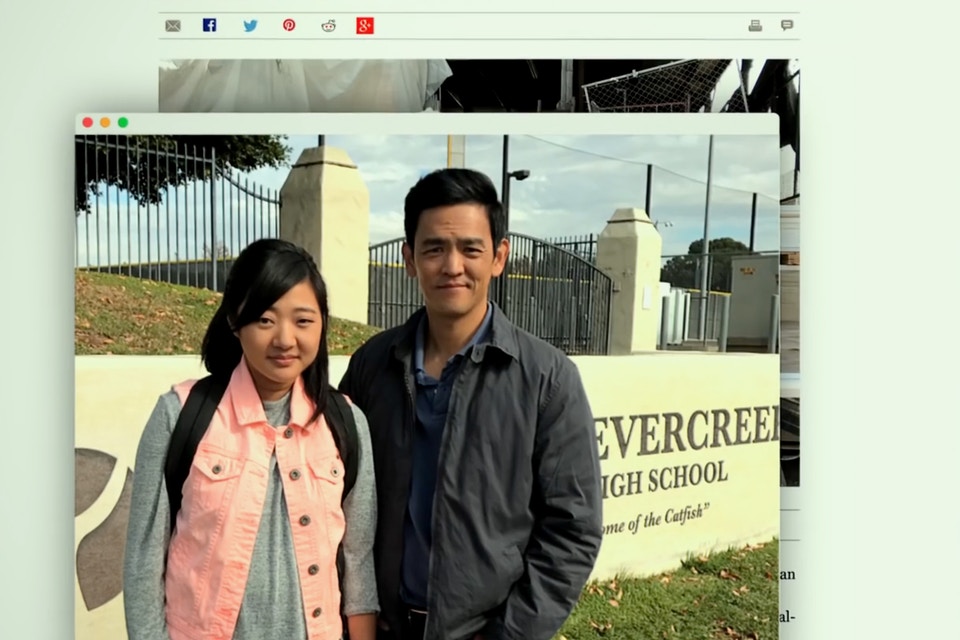 It is quite amusing to think that we have many films released over the years, regardless of genre, that span across many imaginative worlds, planets, fantasy settings and so on. With the vast amount of superhero films and blockbusters, it’s hard not to see why. But, the world that has not been mined more than enough, […]