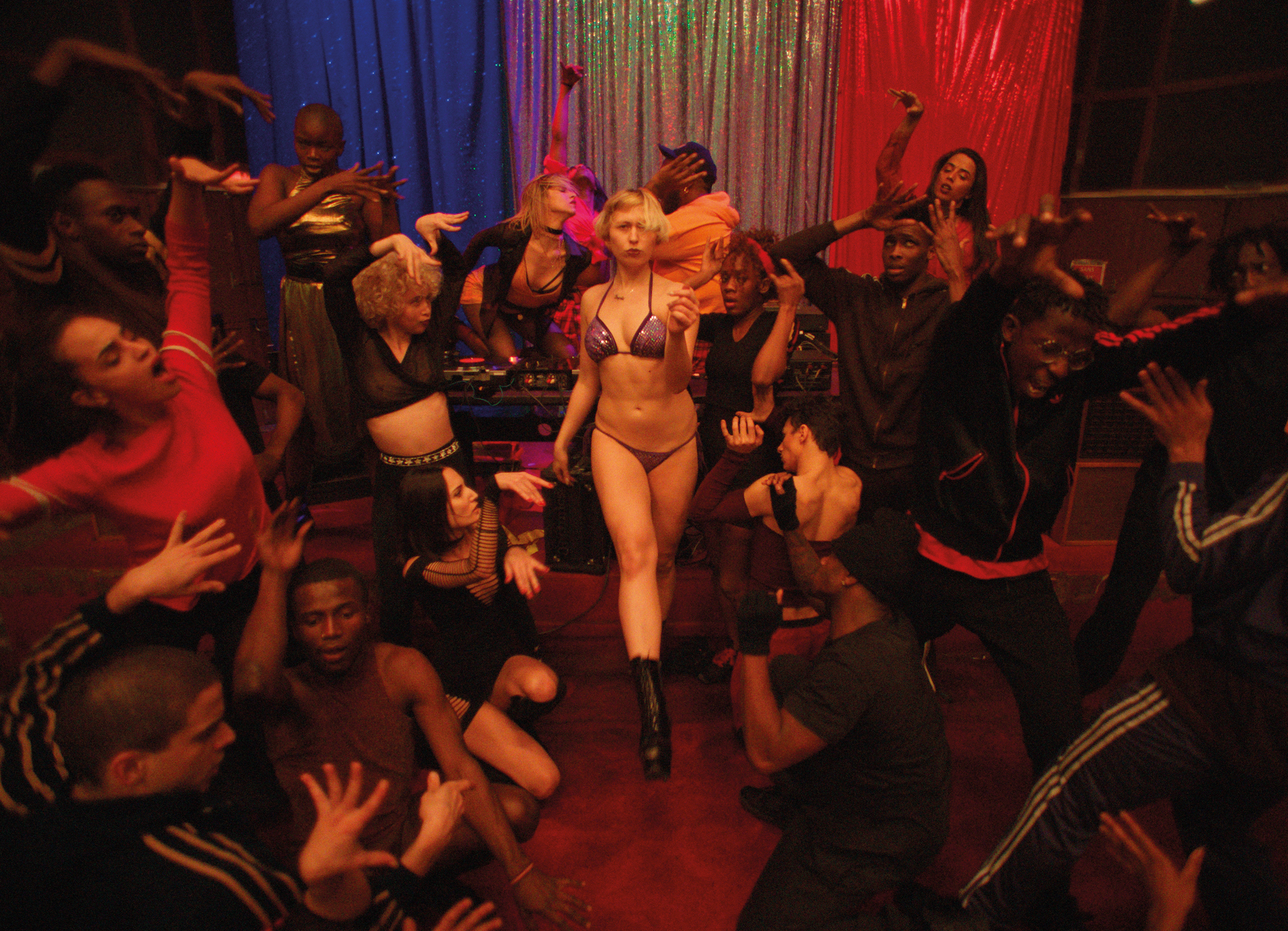 French enfant terrible provocateur film director Gaspar Noe is back with his physically-impulsive, boundary-pushing sex-and-drugs approach. For those who don’t know, Noe is a prolific filmmaker who pushes the buttons of the audiences in extreme measures and beyond boundaries of good taste. His debut feature-length film, I Stand Alone, contained gruelling violence and references of […]

The Mummy Director Alex Kurtzman sits down in Australia with The Iris’s Larry Heath to talk about bringing Russell Crowe into the Dark Universe, the responsibility on him to launch the new cinematic series, working with Sofia Boutella, *that* airplane scene and more. Watch our full interview here: The Mummy hits Australian cinemas today, Thursday, […]

On Tuesday, at Sydney’s World Square, a giant, hand carved Sarcophagus sculpture, build entirely out of sand, was unveiled. Taking 250 man hours to create, it’s reveal was certainly a cause for celebration, so the cast of the film it was inspired by – The Mummy – popped by to show it off and answer […]

Another year, another new franchise reboot. This time it’s for The Mummy, following on from the Brendan Fraser fronted trilogy of the same name. Directed by Alex Kurtzman (People Like Us), this time around the series will star Tom Cruise as our lead, Nick Morton, with Sofia Boutella (Kingsman: The Secret Service and Star Trek […]

Lessons we hope Star Trek: Beyond learned from Star Wars: The Force Awakens

Although the upcoming Star Trek Beyond is the first post-reboot film in the franchise that JJ Abrams isn’t Directing, there’s a lot that the film could learn from the success of Abram’s recent Star Wars: The Force Awakens. Female agency Star Trek’s post-reboot treatment of Uhura has been pretty well-received but in comparison to what […]