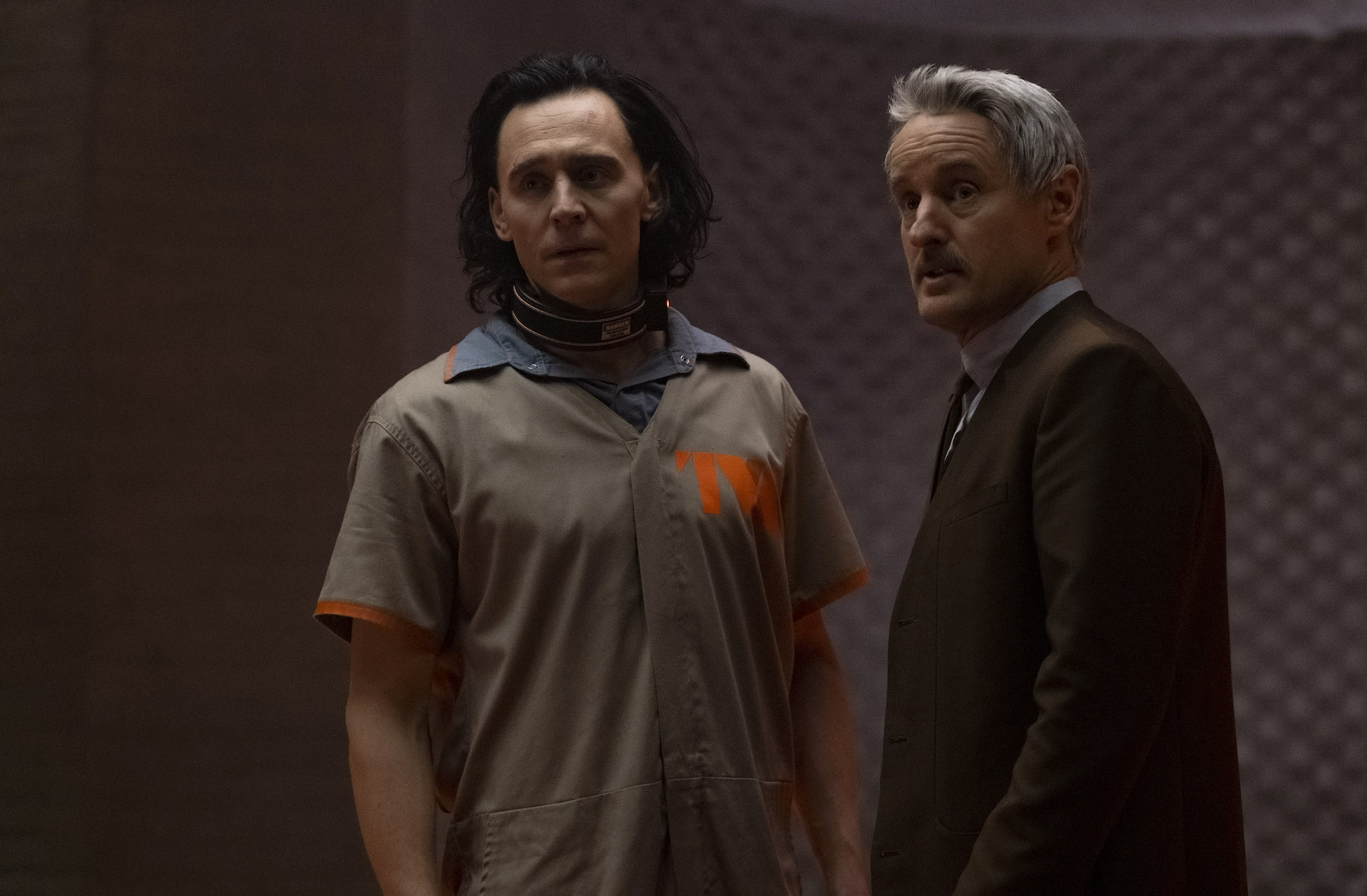 Film Review: Kong: Skull Island (USA, 2017) proves that the simplest pleasures can be the most spectacular

Monster movies were my jam back when I was a kid. Just seeing two colossal creatures beating each other with whatever environment they are in at their disposal was such an incredible delight. With fantastic examples like the various Godzilla films, King Kong films, Mighty Peking Man, The Host (2006) and War of the Gargantuas, […]

Aardman and Studiocanal have announced that Tom Hiddleston has joined the cast the new animated prehistoric adventure comedy, Early Man.

Clever and dark, High-Rise (directed by Ben Wheatley) is a dystopia to remember. The story follows surgeon Laing (Tom Hiddleston) who moves to a tower far from civilisation. This tower has everything you need from a supermarket to a gym, but no contact with the outside world. Laing adjusts to life at the tower and […]

“I think it’s time for somebody else,” were the words Sam Mendes used to end his five-year pairing with the spy franchise. “It was an incredible adventure, I loved every second of it,” he also added. Mendes was responsible for Skyfall and Spectre, both films receiving critical and box office success, with critics believing he had brought new depth to […]

The Night Manager is a blend of elegance and a much more British 007 with Tom Hiddleston’s Jonathon Pine being a hospitable and intelligent but a little naïve agent. Accompanied with classical and modern music, the opening credits is an interesting masterpiece, mixing up symbols of military, terrorism and the rich, indicating the show isn’t […]

Legendary Pictures’ epic follow-up has received a definitive name. The upcoming film will now be titled Kong: Skull Island. Originally slated for release in Novemeber 2016, the monster flick has been pushed back to March 10th 2017. That is a US release date and no word of an international date has been reported. The second installment to […]