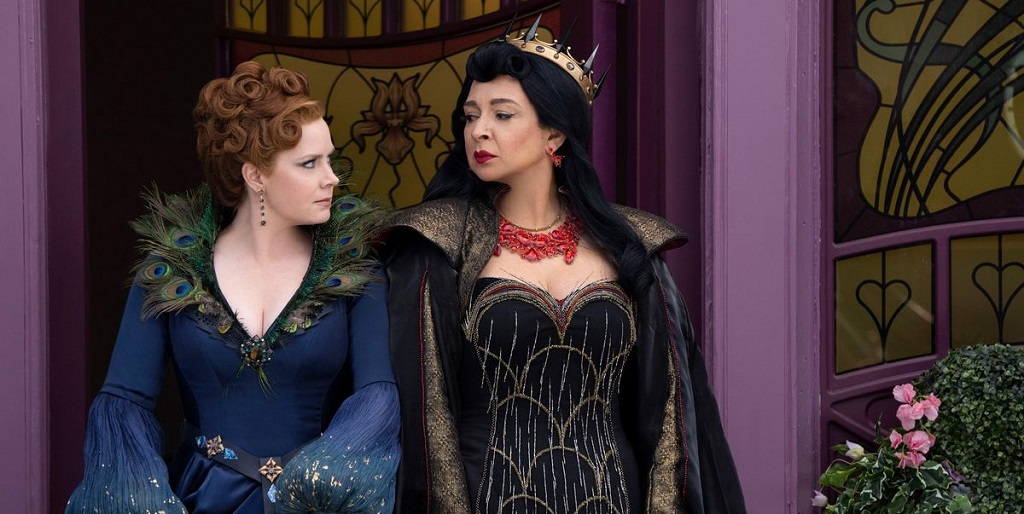 Film Review: Disenchanted sadly lacks the magic of its predecessor

With Hocus Pocus 2 proving a sizeable success, The Princess Diaries 3 now officially in the works, and both Jamie Lee Curtis and Lindsay Lohan discussing their interest in a Freaky Friday sequel, the House of Mouse is more than proving itself in the business of revisiting original titles for the sake of nostalgia, fan […] 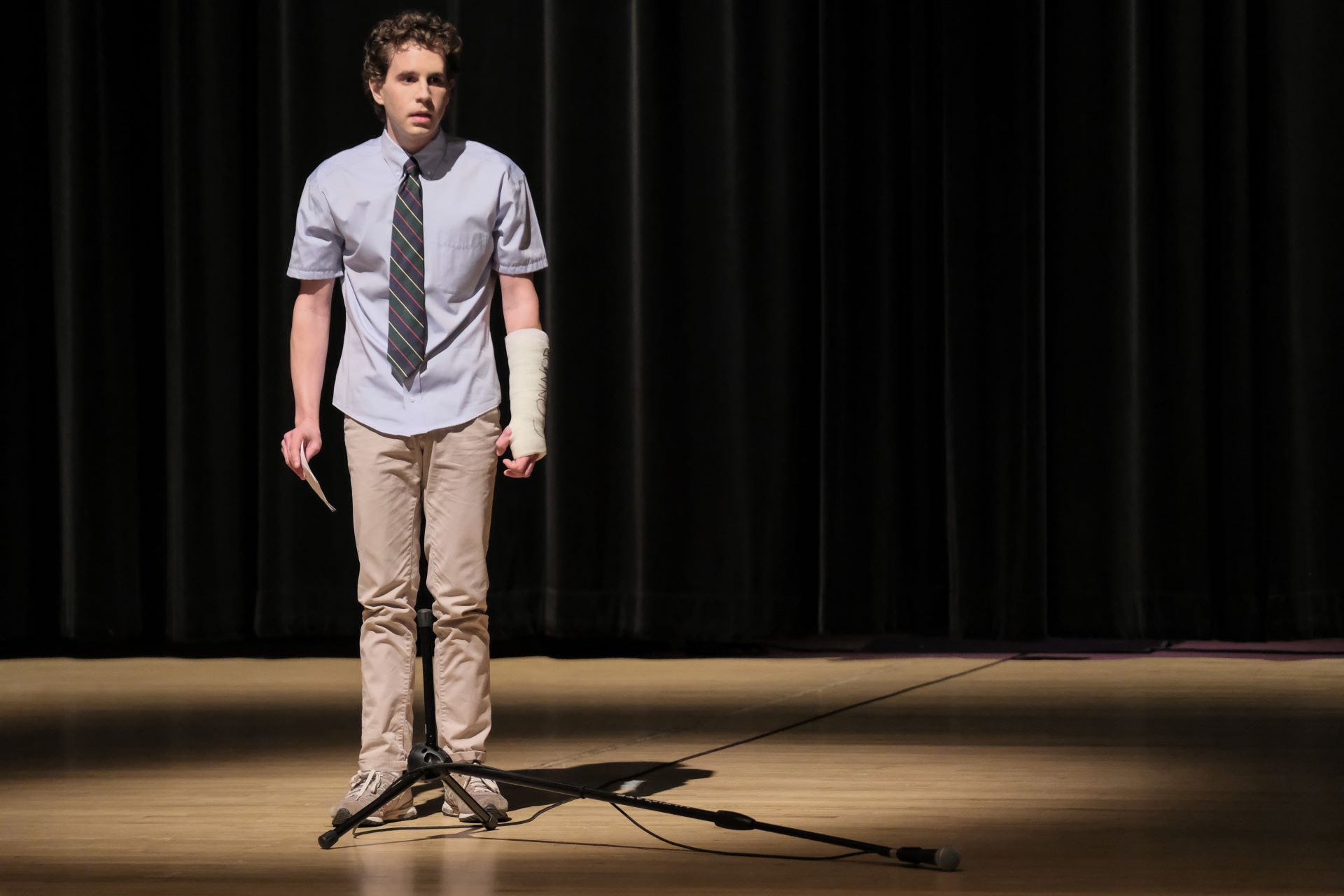 Film Review: Dear Evan Hansen; Return to sender or a letter worth reading?

Despite the fact that it’s a narrative known to the many that witnessed its theatre run since 2015, when the synopsis was revealed for the filmic adaptation of Steven Levenson‘s Dear Evan Hansen there was considerable shock and near-instant backlash.  The notion of an emotionally disturbed teenager’s ultimate suicide being used as a plotting hook […]

Grounded by Amy Adams’ breathtaking performance, Arrival is a departure of sorts for director Denis Villeneuve, opting to showcase the lighter sound of humanity here as opposed to the more pessimistic tones he showcased with Prisoners and Sicario.  A film that feels both personal and grand, Arrival intertwines the beginnings and endings of time, creating […]

Better known as one of the world’s greatest fashion designers, Tom Ford proves himself every inch the competent filmmaker with Nocturnal Animals.  Verifying his debut feature A Single Man was no flash in the pan either, Ford juxtaposes a relationship drama feature with a violent revenge tale in such an effortless fashion you’d swear you […]

Roadshow Films have unveiled some media for their alien invasion film Arrival, including the debut trailer and official posters. When a mysterious spacecraft lands on earth expert linguist Louise Banks (Amy Adams) is called in to investigate. As mankind teeters on the verge of global war, Banks and the her team (Jeremy Renner, Forest Whitaker) […]

Dennis Villeneuve (Prisoners, Sicario) has been at it again. This time he’s behind the camera for Arrival. And today we have your first look at the film with some first-look images and a trailer for the project. Starring Amy Adams, Jeremy Renner, Forest Whitaker and Michael Stuhlbarg, Arrival is an extraterrestrial thriller for the modern film […]

Though the additions made in the Ultimate Edition of Batman v Superman are in some ways small,  there’s little room for doubt when it comes to their impact on the film. Zack Snyder‘s vision of the DC universe still falls a little short of its ambitions but it’s much easier to stomach what he’s trying to […]

With an ensemble cast of some of Hollywood’s current A-list crop and an Oscar nominated multi-award winning director/writer helming the film American Hustle is already garnering a lot of hype and I would say that you better believe it’s worth it. We open with the film telling us that “some of this actually happened” and […]