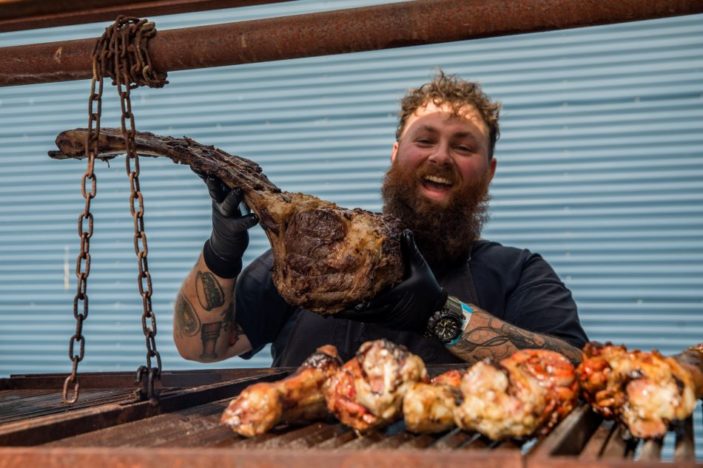 After two years of almost having a Beer and BBQ Festival, but being beaten at the post by COVID, this year is promising to live up to the hype.

Scheduled from Friday 15th until Sunday 17th July, the Beer and BBQ Festival musical lineup is nothing short of spectactular. The 2021 lineup has been rebooked: The Smith Street Band, Bodyjar, 28 Days, Wagons, Jess Lock, Scabz and DJ Mermaid.

Beer is courtesy of local brewers competing for the Royal Adelaide Beer & Cider Awards, as well as the Up In Smoke BBQ Comp, the iconic Beer Bod Wet T Shirt Comp and there’ll be wrestling from Riot City Wrestling.

Plenty of burger trucks competing for your food spot, including Beatbox Kitchen, Huxtaburger and USA BBQ stalwarts RG’s and No Beard Required. There’s even a vegan offering from Two Bit Villians, with many more food trucks selling their wares.

Speaking of Henry Wagons, the following clip reinforces why you should get tickets.

Lock that weekend in at the Wayville Showgrounds – tickets here