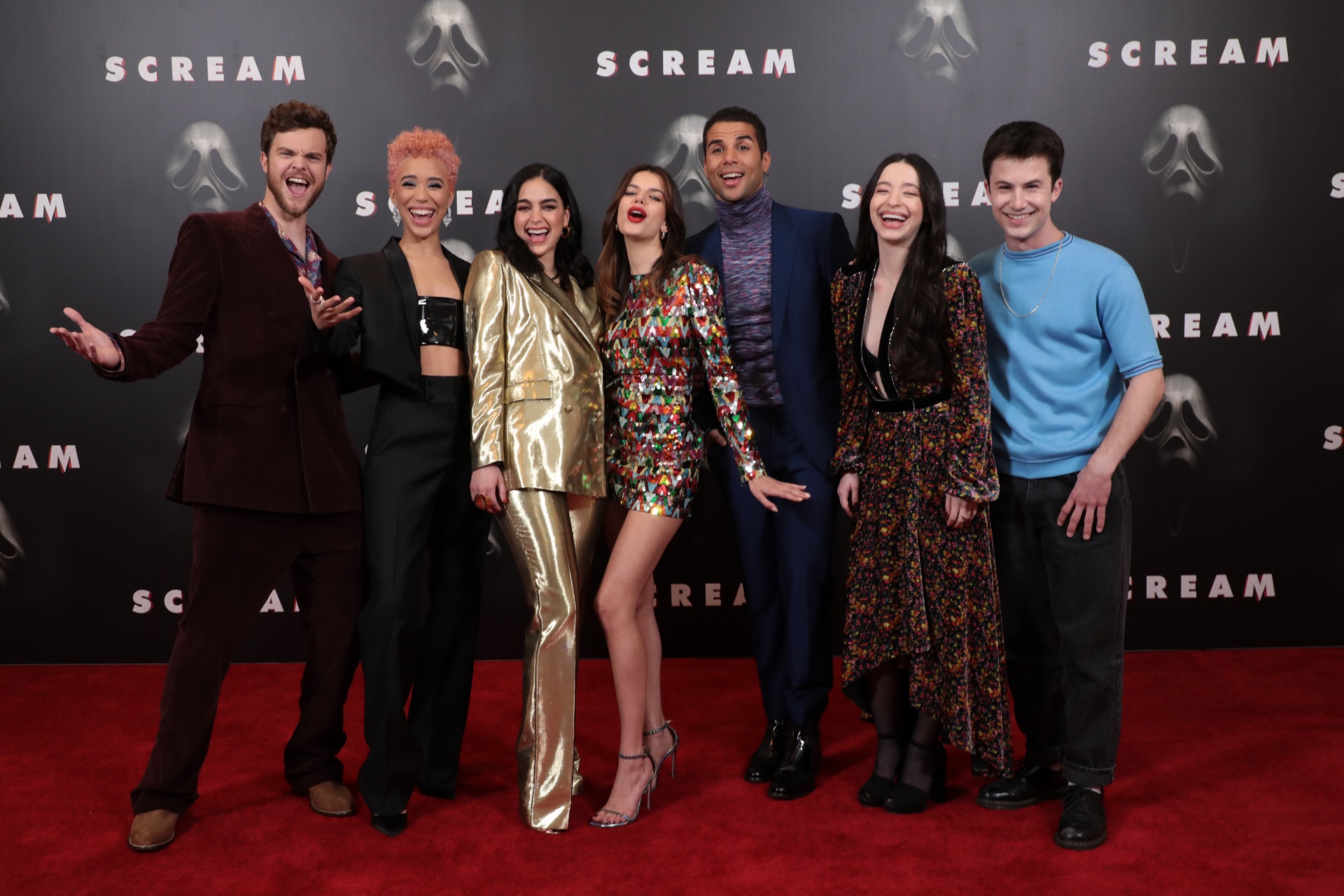 As Scream, the hotly anticipated fifth instalment in the acclaimed horror series, arrives in Australian cinemas today (read our review here), Peter Gray sat down (virtually, of course) with the cast of fresh blood.  Melissa Barrera, Jack Quaid, Jasmin Savoy Brown, Mason Gooding, Sonia Ammar, and Mikey Madison were all on hand to chat with […] 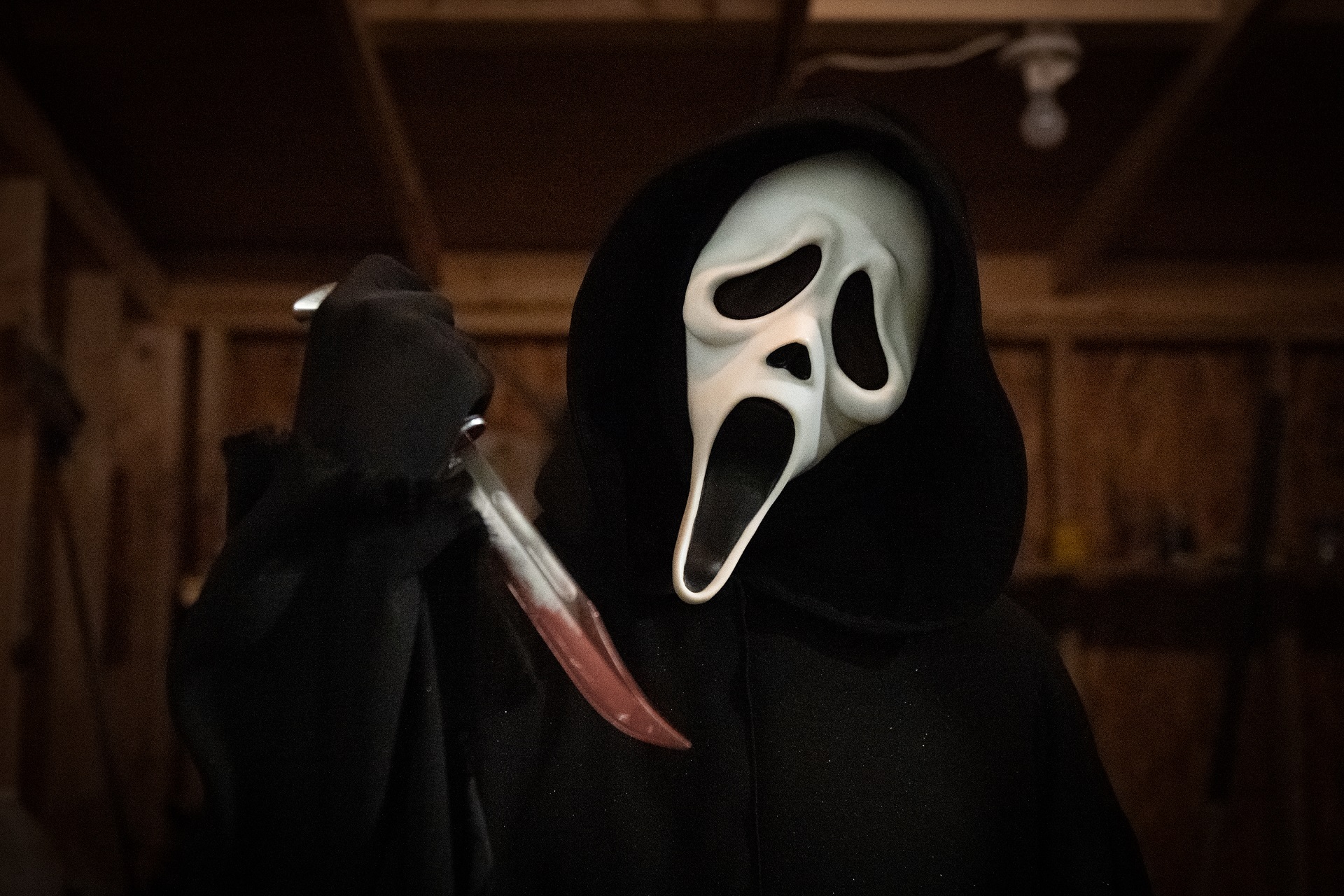 Film Review: Scream is a joyous and violently unpredictable film that honours the spirit of the original series

In 1996, when horror was a bad word and the slasher subsect had been relegated to bargain bins and a straight-to-VHS lifespan, genre maestro Wes Craven (A Nightmare on Elm Street, The Hills Have Eyes) and a (then) relatively unknown Kevin Williamson dared to defy the conventions by creating a film that played into the […] 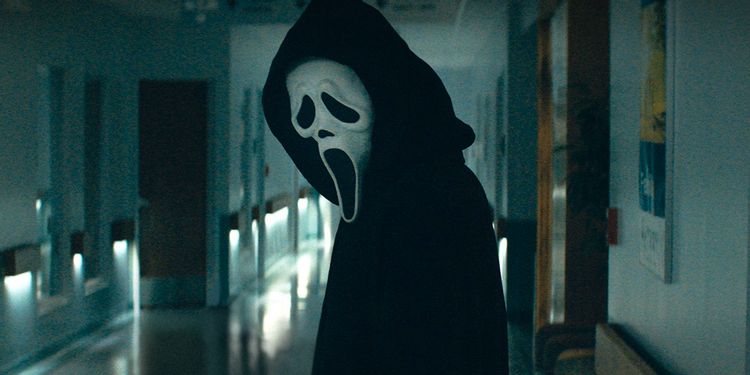 Thanks to Paramount Pictures we have 5 double passes (Admit 2) to give away for the upcoming release of Scream, set for release exclusively in cinemas from January 13th, 2022. Twenty-five years after a streak of brutal murders shocked the quiet town of Woodsboro, a new killer has donned the Ghostface mask and begins targeting […]

It’s always someone you know in first Scream trailer

“What’s your favourite scary movie?” 25 years ago it was a question posed to Neve Campbell in Wes Craven’s now genre classic Scream, and come January 2022 a new generation of fresh blood will have their knowledge similarly tested in, well, Scream. Less a sequel and more a reinvention, Scream will pay homage to Craven’s […] 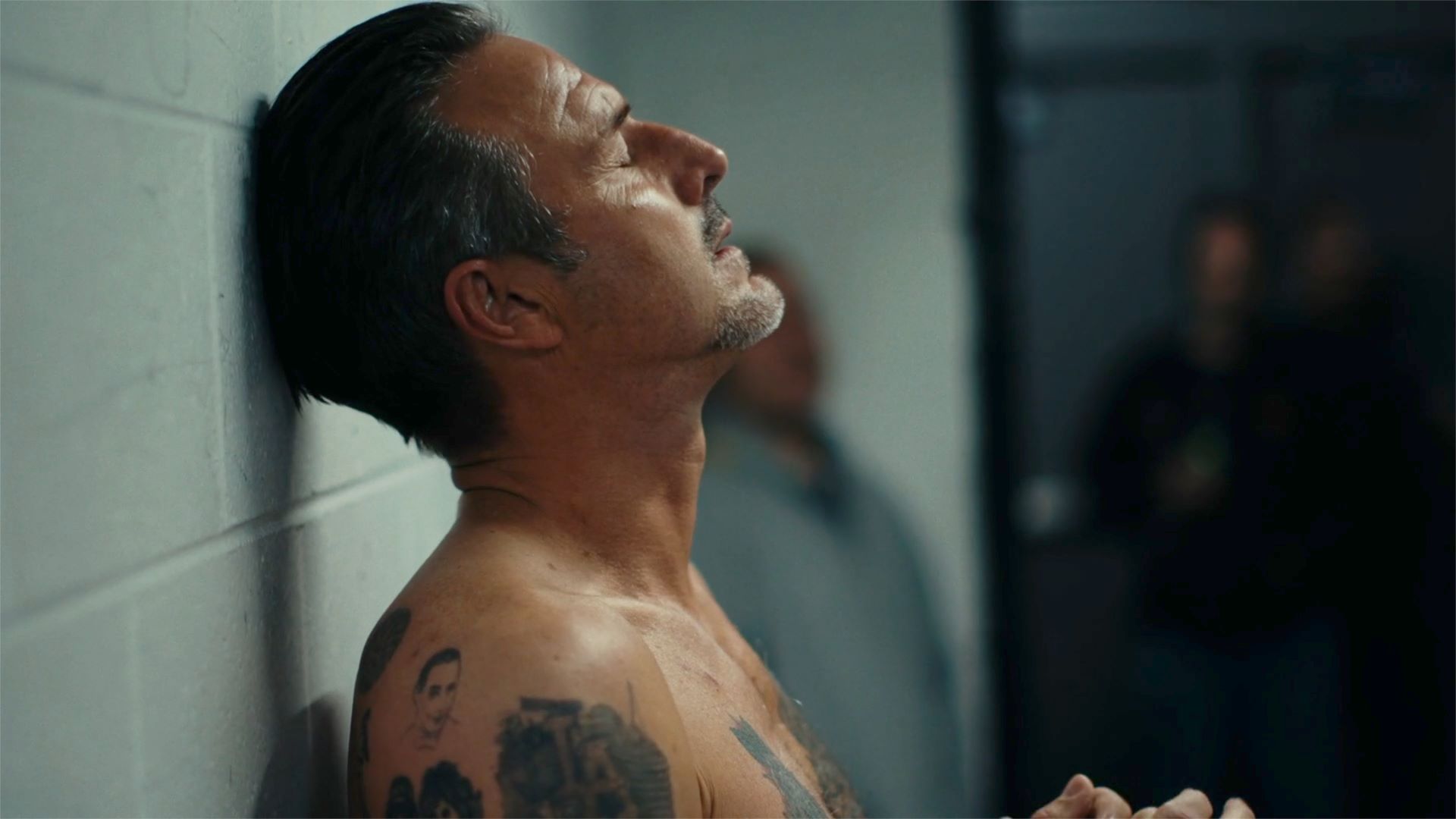 Interview: David Arquette on wrestling, redemption, and surviving Scream; “I really wanted to find that balance of what’s human and what’s my personal struggle”.

The documentary You Cannot Kill David Arquette (read our review here) presents the titular actor in a manner many audiences will be unprepared for.  Opening himself up to the very masses that shamed him upon his attempt to infiltrate the world of wrestling, David Arquette‘s personal and professional struggles are laid out at the core […] 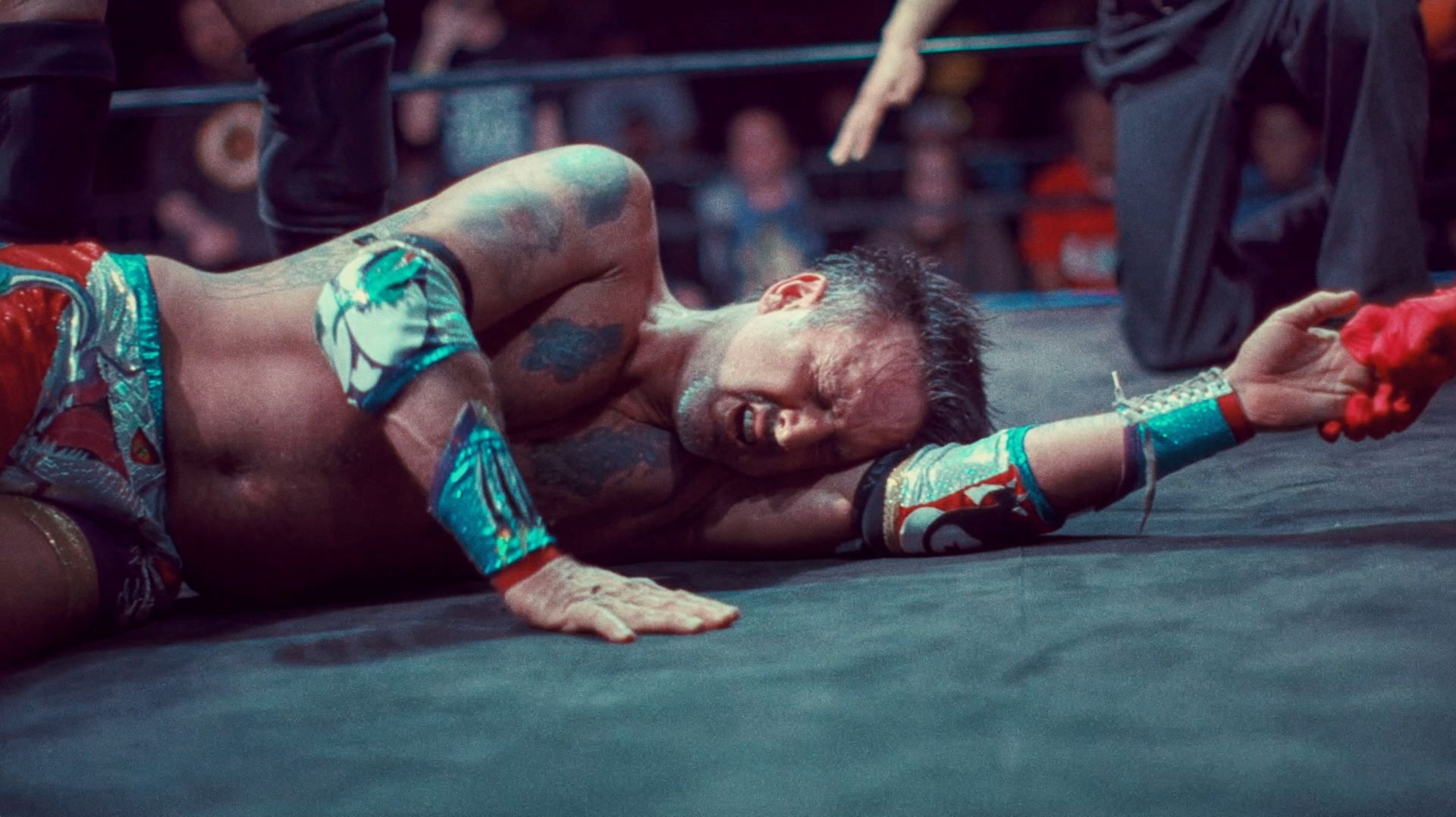 Film Review: You Cannot Kill David Arquette is an alarmingly bleak and emotional documentary about a fascinatingly off-kilter actor

At one point in his career David Arquette was poised to be a potential acting force among the other stars of his generation.  He worked the indie cinema circuit, he was profiled alongside such talent as Leonardo DiCaprio, Will Smith, and Matthew McConaughey, his work in the Scream films earned him box office clout, and […]

Here’s what’s coming to Netflix in May

Streaming service Netflix will again open its floodgates this May, replacing older shows with new series and films. The month of the Taurus will see a surprising amount of films make way for a surplus of TV series, as Netflix shifts it’s focus to providing more original content. Among the bigger additions next month is […]

The TV series Scream is heading exclusively to Netflix next week

After its run on MTV in the US, the entire season of the TV adaptation of the classic Wes Craven film Scream is now coming to Netflix (including Australia and New Zealand) and will be launching exclusively on the service on 1st October as a Netflix Original Series. Check out a bit more about the show […]