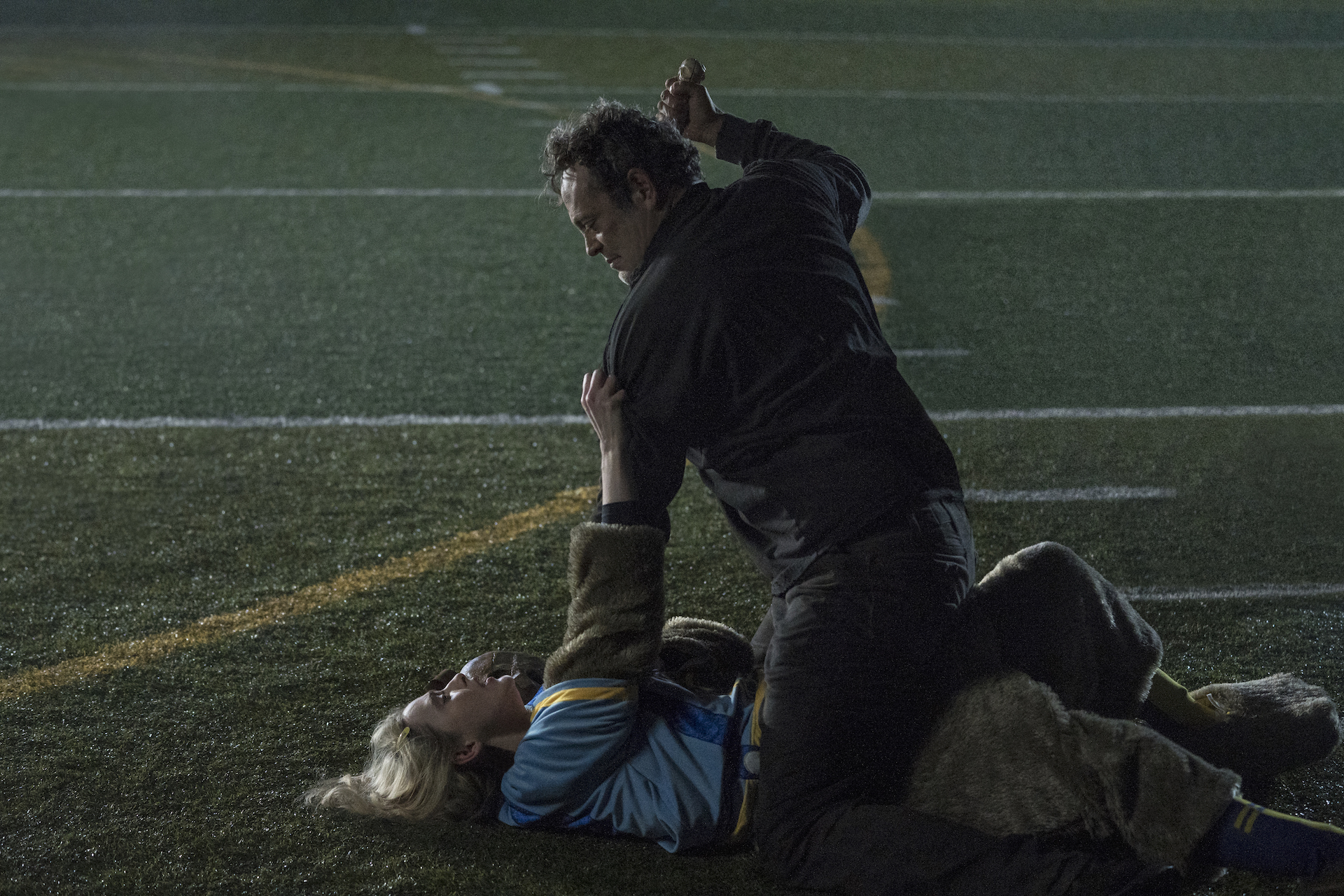 Film Review: Freaky is a crowd-pleasing horror/comedy that’s deeper and funnier than it has any right to be

Coming off of such aggressive roles in features as Dragged Across Concrete and Brawl In Cell Block 99, the thought of Vince Vaughn flailing his arms and strutting with the poise of a flustered teenage girl is one that’s all the more appealing when you view it in its actuality.  And it’s the hulking 6’5 […] 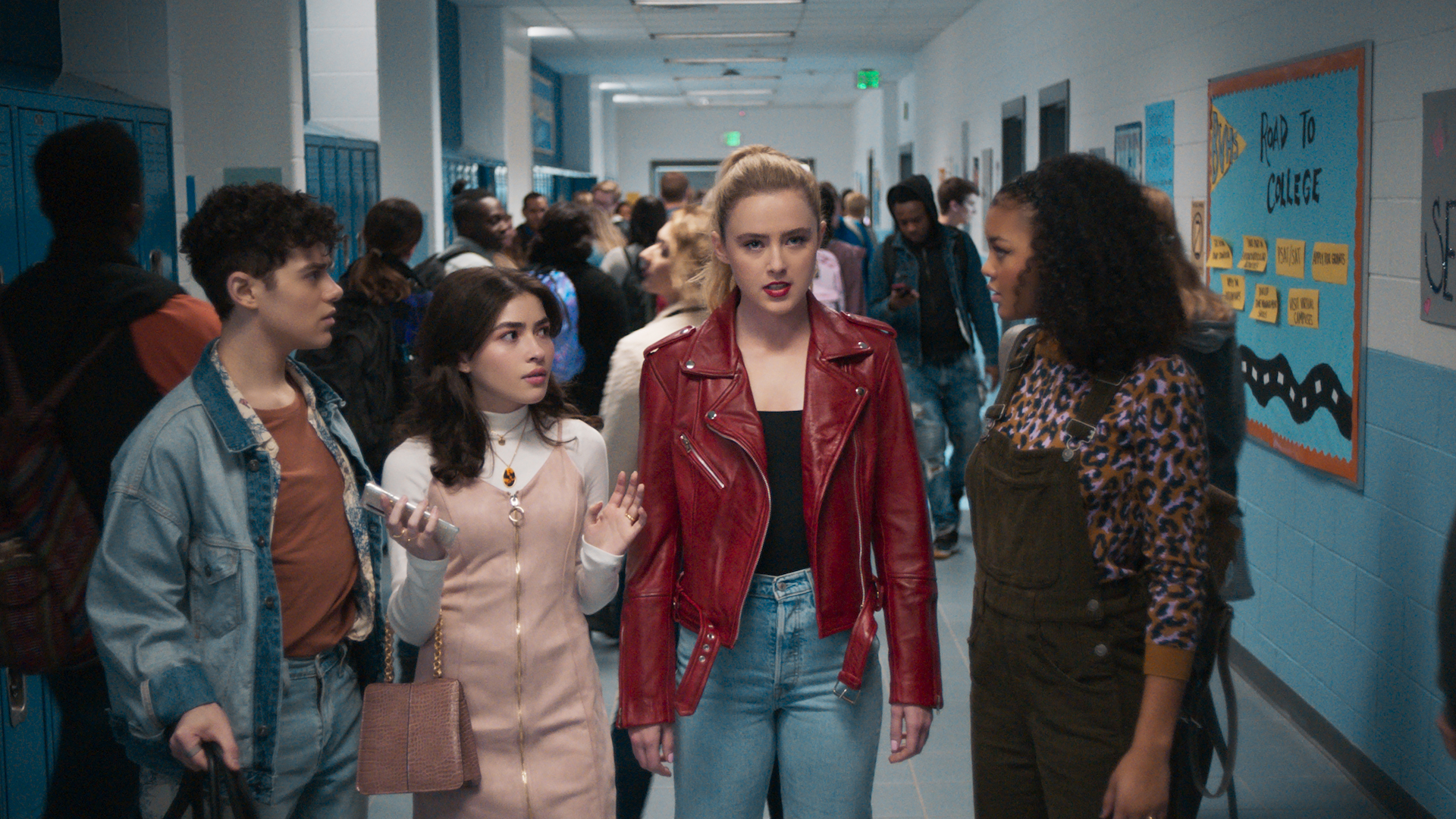 Interview: Freaky star Kathryn Newton on swapping bodies with Vince Vaughn and her love of the horror genre

Christopher Landon‘s self-described “batshit crazy” body-swap horror movie Freaky is getting ready to be unleashed in Australian cinemas this week, and to coincide with its impending release The AU Review’s Peter Gray was fortunate enough to chat with the film’s lead actress, Kathryn Newton.  After the Big Little Lies alum noted that making scary movies […] 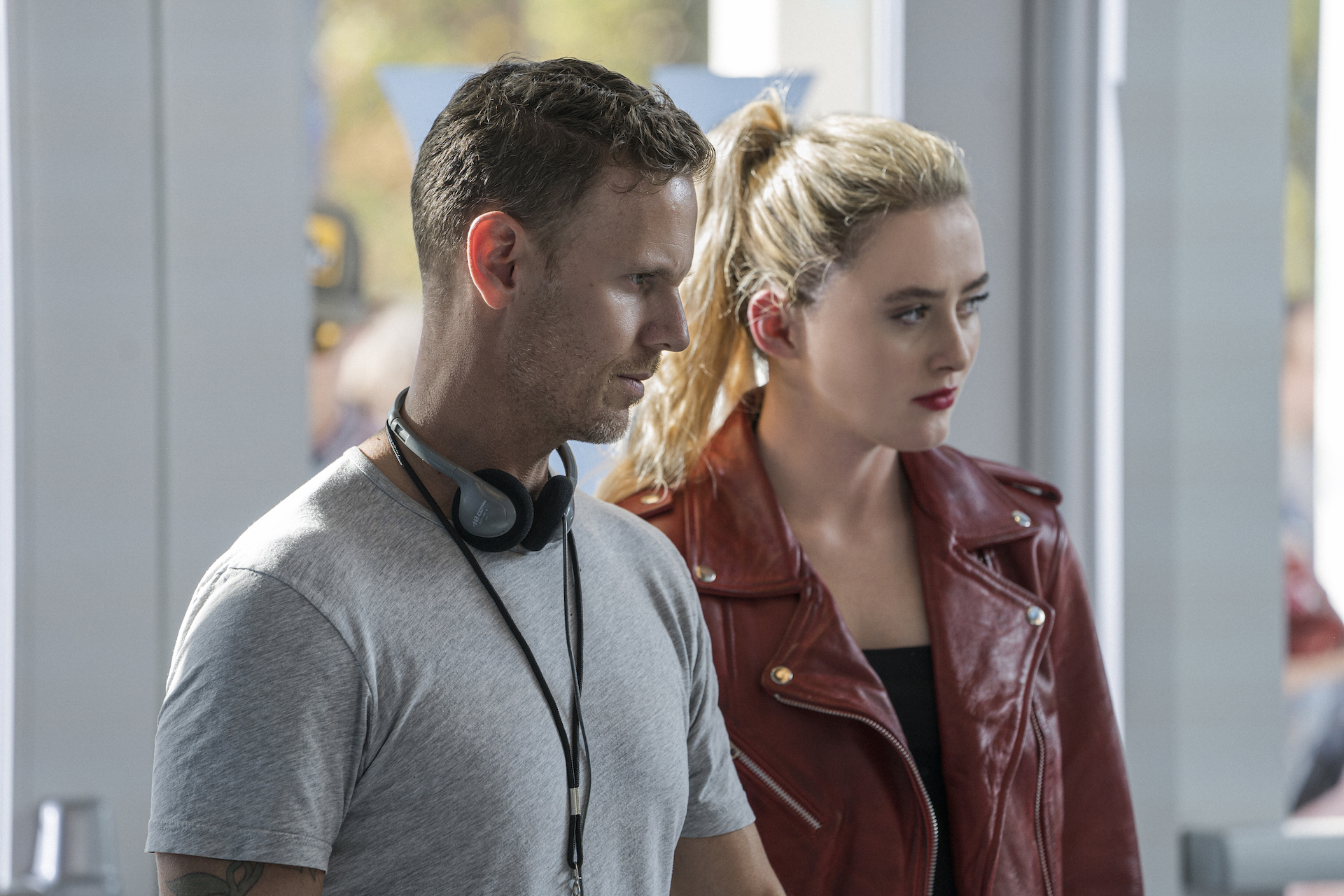 As the trailer for Christopher Landon‘s body-swap horror-comedy Freaky premieres across the globe, The AU Review’s Peter Gray was fortunate enough to chat with the director, touching on the casting of Vince Vaughn and Kathryn Newton, his love of the horror genre, and if we can expect a third Happy Death Day. After seeing […] 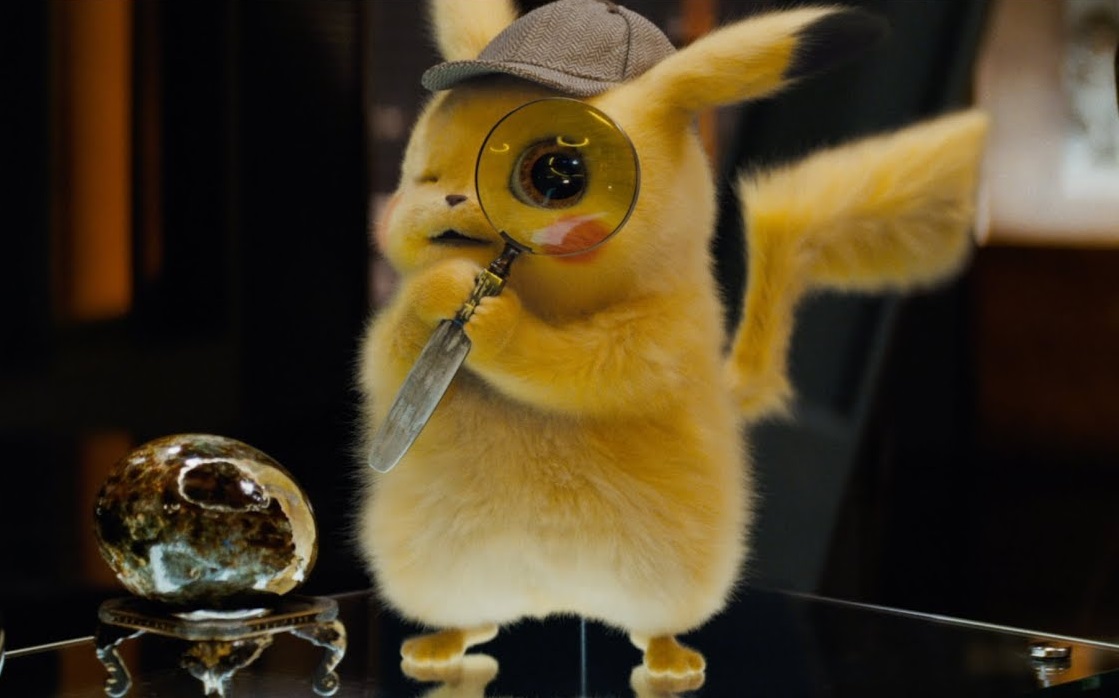 Video games have generally had a fairly bad run when it comes to movie adaptations. Either they veer too far away from their source material and lose their gamer fans, or they lean too far into it and go over the heads of mainstream audiences. So when it was announced that they were making a […]