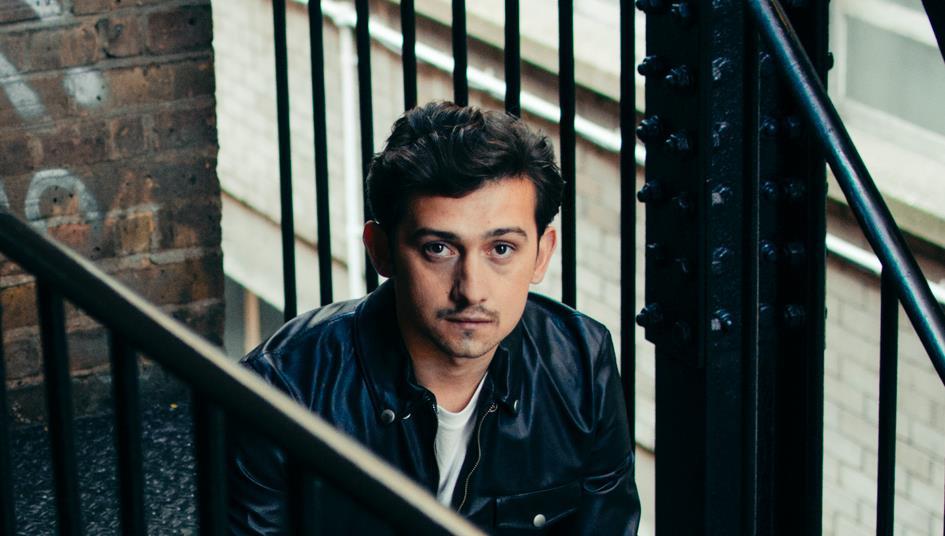 Interview: Craig Roberts on directing The Phantom of the Open: “I didn’t want to make a little British kitchen-sink drama”

For the past decade-or-so, Welsh actor/writer/director Craig Roberts has made sure that his career could never be pigeonholed.  The darker aspects of comedy have often been his exploration as a filmmaker, having penned and directed the acclaimed duo of 2015’s Just Jim and 2019’s Eternal Beauty, whilst as an actor he’s just as likely to […] 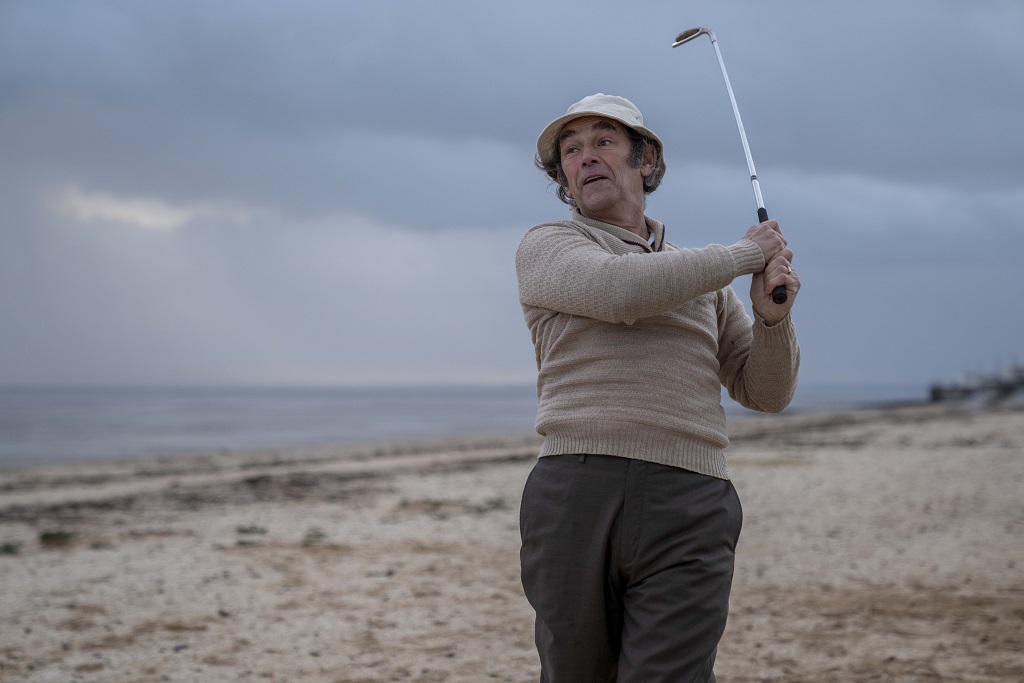 Film Review: The Phantom of the Open is an uplifting true story about the power of optimism

Whilst not always the most prevalent sport to celebrate cinematically, golf has had its share of theatrical engagement over the decades; more often than not linked heavily to the comedy genre, too. Caddyshack (1980), Happy Gilmore (1996) and Tin Cup (1996) have arguably courted the most humorous notice, whilst The Legend of Bagger Vance (2000) […]

Michael Shannon in talks to star in new Guillermo Del Toro project, The Shape of Water

We bring you good news today! Guillermo Del Toro has a new film coming out and Michael Shannon is rumoured to be in talks to star as the villain of the story. The working title is The Shape of Water, a film set in 1963, in the Cold War. It follows a mute laboratory worker (Sally Hawkins) who falls in […]

Navigating life, school and love can be tricky even for the best of us but for those with mental and social disorders it can be even harder. X+Y takes us into the fictional world of a teenage math prodigy who is diagnosed on the Asperger’s/autism spectrum at a young age and his journey to competing […]