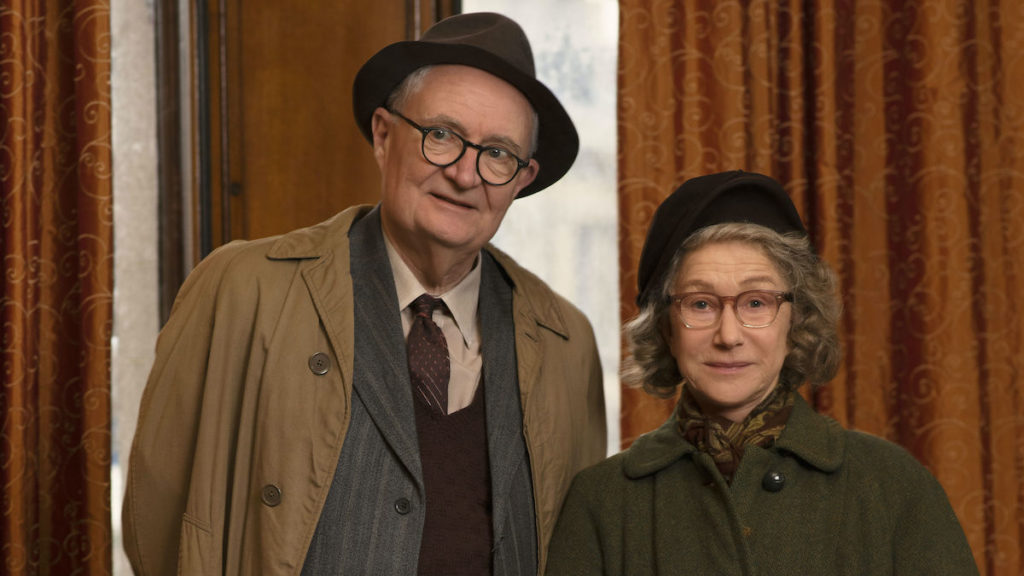 Film Review: The Duke is a crowd-pleasing affair stirred by the incomparable Jim Broadbent and Helen Mirren

Blending his knack of humour, tenderness, and dramatic stakes that speaks to his strength as a storyteller, there’s a bittersweetness to Roger Mitchell‘s The Duke.  Sadly passing away prior to the film’s release, his swan song couldn’t seem more perfect as it encapsulates his talents in all the best ways possible. And The Duke just […]

Film Review: Mary and the Witch’s Flower (Japan, 2017) is a familiar yet dazzling adventure that will please Studio Ghibli fans

It’s that fantastic time of the year again! We have another Studio Ghi–Wait a minute! This isn’t a Studio Ghibli film! It is in fact, a Studio Ponoc film. In case you don’t know, Studio Ponoc is an animation studio that was founded in 2015 by people who used to work in Studio Ghibli. One […] 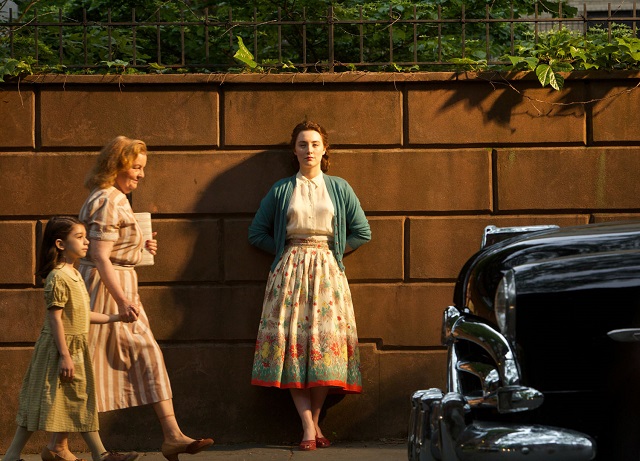 Highlighting every little detail from Colm Toibin’s superb novel, screenwriter Nick Hornby’s skilful words effortlessly give life to Brooklyn, a simple story that proves there’s more power in how you tell your tale than the tale itself. An intellectually and emotionally satisfying film, Brooklyn’s best asset is indeed the coming-of-age performance from Saoirse Ronan, the […]