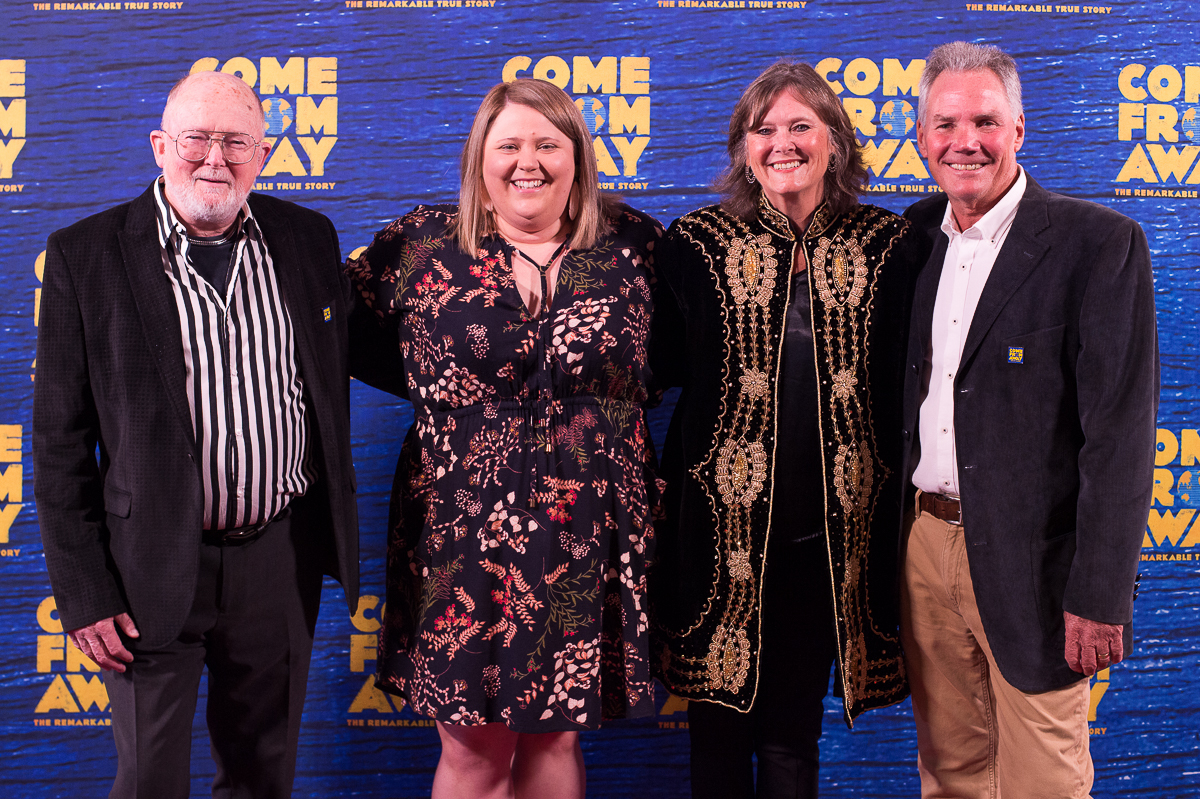 Photo Gallery: Celebrities and VIPs walk the red carpet at opening night of Come from Away

Check out our gallery from opening night of Come from Away at Sydney’s Capitol Theatre. The hit musical is based on real life events, when 38 planes carrying nearly 7,000 people from over 100 countries were redirected to Newfoundland, in the wake of 9/11. Set in Gander, a remote Canadian town that saw it’s population […] 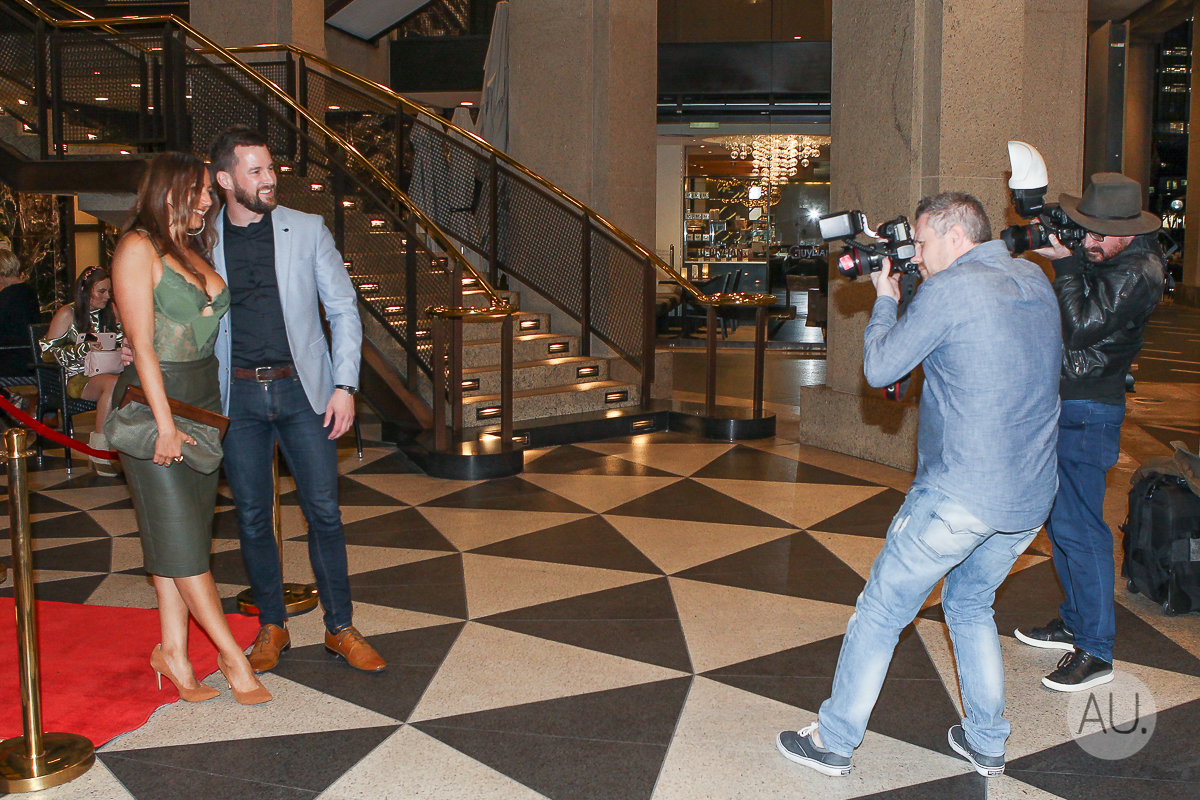 Love, Simon has quickly become something of a phenomenon.  Before it officially hits Australian cinemas, its critical response worldwide has been unanimously positive (its Rotten Tomatoes score currently sits at 91%), and celebrities such as Neil Patrick Harris and Kristen Bell, neither of whom have had anything to do with the film personally, have bought […]

Kara Bertoncini hits the 2017 Logies Red Carpet to ask the stars which Aussie TV show they’d love a remake of, and to ask the hard hitting questions like which is better; Home and Away or Neighbours, beards or no beards, Smarties or M&Ms? There’s never a dull moment on the red carpet with Kara! […]

Magic Mike XXL picks up three years after Mike bowed out of the stripper life at the top of his game. The sequel finds the remaining Kings of Tampa likewise ready to throw in the towel. But they want to do it their way: burning down the house in one last blow-out performance in Myrtle Beach, and […] 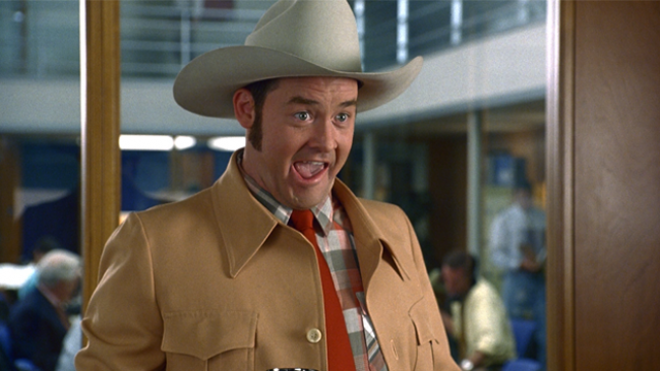 the AU review’s The Iris meets David Koechner aka Champ Kind from Anchorman 2 on the red carpet at the Australian premiere in Sydney. We talk about the film – getting back into character, the script and the “one liners” and we ask: would you consider doing a third film? WHAMMY! ———- This content has […]

It’s that time of the year again when not only the social and cultural Brisbanites band together but people come from all around the world for the Brisbane International Film Festival. A little bit of Hollywood found its way to Brisbane’s renowned Gallery of Modern Art on Wednesday night when the red carpet rolled out, […]

Meredith McLean attended the Red Carpet Opening of BIFF 2013 and had a chance to speak with Jonathan Teplitzky about “The Railway Man” and it’s screening at BIFF. Hi, it’s lovely to meet you. Hi I’m Jonathan Nice to meet you, Jonathan. I’m Meredith, I’m from the AU review and The Iris. First of all, […]

Available from 5pm on the 11th of November UK time, Yahoo! Movies will take you live to The Hunger Games: Catching Fire global red carpet premiere in the UK. Find the stream available below, which will go live at about 4am Sydney time. The film is released in Australia on 21st November 2013. ———- This content […]