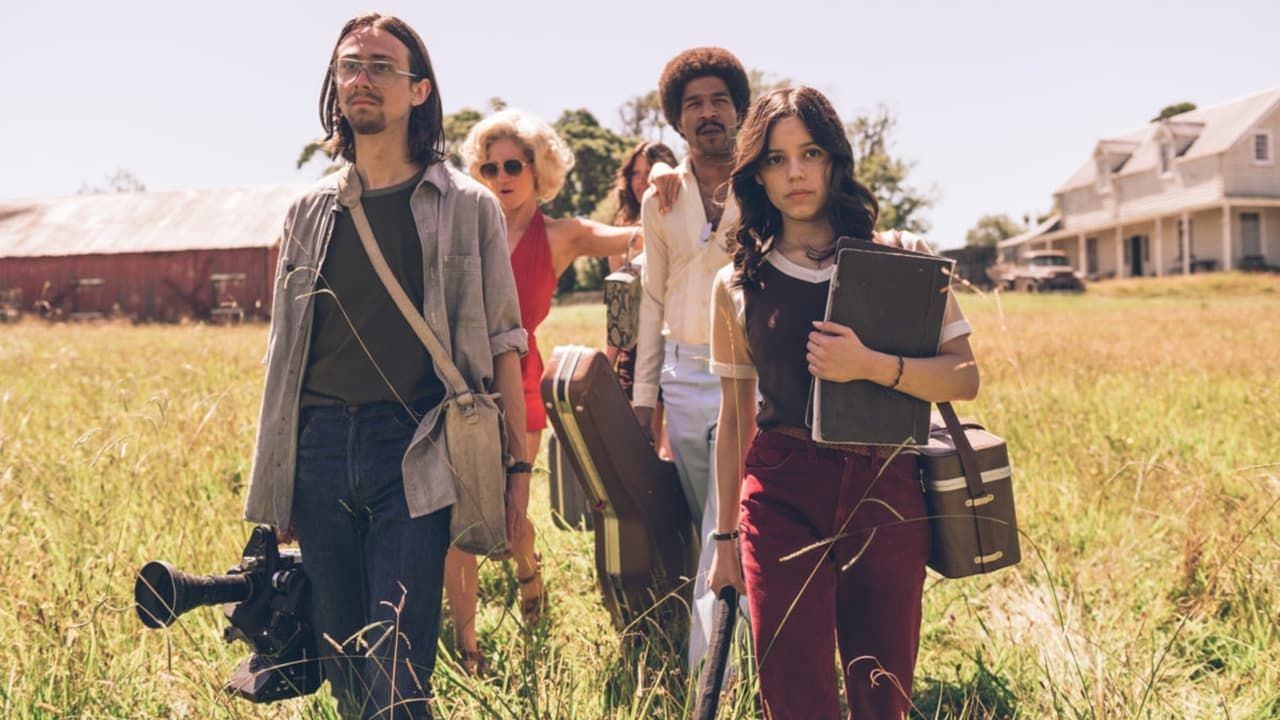 Taking it back to the basics of the horror genre – i.e. sex and blood sprawled out on a big cinema screen – Ti West‘s return to the fray (his last horror effort being the 2013 found footage outing The Sacrament) indulges in the slasher mentality of eras gone by whilst fusing it with a […]

Film Review: Pitch Perfect 3 (USA, 2017) is a little off key but still delivers the laughs

Welcome back Pitches! So the third and final installment of the Pitch Perfect franchise is about to land with all the Barden Bellas crew returning for one more hurrah. When the first film hit cinemas in 2012 it tapped into a hot new trend of reality tv-shows and Youtube performers and Glee-style musical numbers of […]

Aca-scuse me?!?! Pitches best be ready as Universal Pictures have proudly proclaimed that Australia’s international comedy queen Rebel Wilson, original Bella Brittany Snow, and our very own star-on-the-rise Ruby Rose will take to Sydney this November to preview the final instalment in the Pitch Perfect series, Pitch Perfect 3, which has collectively earned more than […]

Pitch Perfect, a comedy film about an all-female university acapella group, became a surprise hit at the box office back in 2012. As well as it’s sequel becoming the highest grossing movie-musical of all time in 2015, the franchise is most notably responsible for catapulting home-grown star Rebel Wilson into international stardom. The Borden Bellas […]

They are back, pitches. Whether you invited them or not. As Pitch Perfect 2 opens, the Barden Bellas are at the zenith of competitive acapella group achievement, having dominated the scene imperiously since capturing the national title for the first time three years prior. However, a wardrobe malfunction of Janet-Jackson-circa-Super-Bowl-XXXVIII proportions during a televised performance, […]