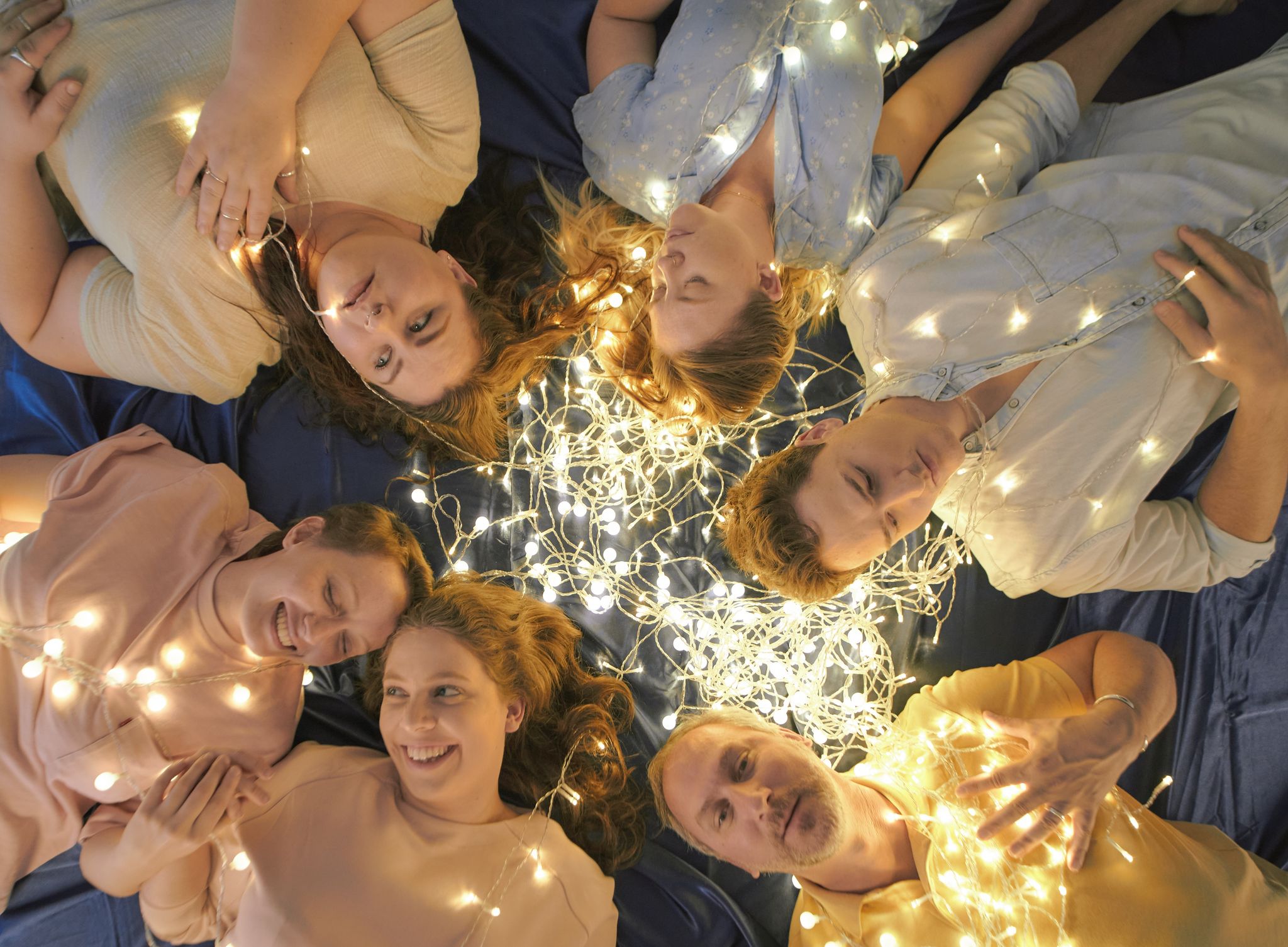 Adelaide Fringe Review: The Cocoon is an intimate look at love and relationships

The Cocoon is four vignettes of love, with two monologues and two duologues. Written by New York’s Kotryna Gesait & directed by Brisbane-based Timothy Wynn, The Cocoon has previously been performed at the Adelaide Fringe in 2018 and again in 2019. For 2022, the performance takes place in Peter Rabbit in the West End of […] 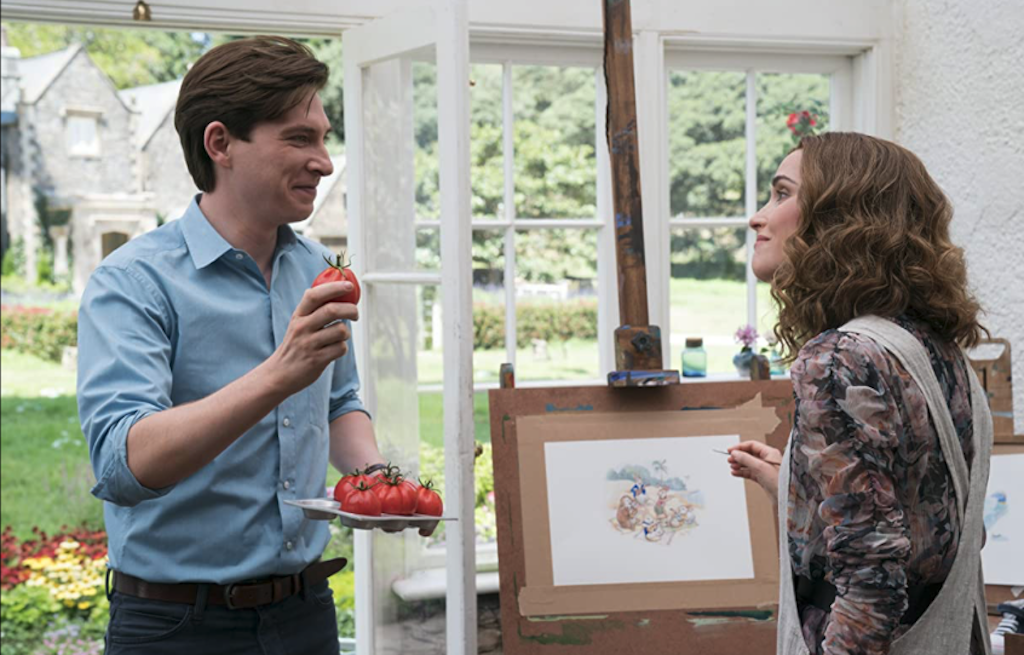 One of the first 2020 titles to delay its release substantially from its original bowing date (in this case, March 2020) due to the Coronavirus, Peter Rabbit 2 has finally hopped to a release window that makes sense.  In a country where cinemas have been open and thriving (and how!) for the better part of […]

Interview: Will Gluck on finally bringing Peter Rabbit to the big screen

Will Gluck is a director/producer/writer and has worked on the film adaptation of Annie, Friends With Benefits, and the TV series The Michael J Fox show and Moonbeam City. So he may not seem like the obvious first choice to direct an adaptation of the classic Beatrix Potter tale but after acquiring the licensing rights […]

Australia has been churning out some quality star power of late and two of those are actresses Margot Robbie and Elizabeth Debicki. Robbie’s just recently riding a high after her portrayal of Tonya Harding in I,Tonya scored her a bunch of awards nominations. Whilst Debicki has recently been inducted into the Marvel Cinematic Universe in […]