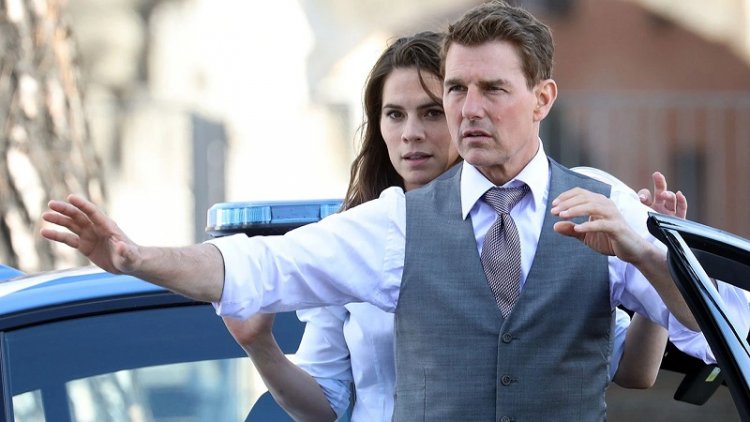 As Top Gun: Maverick gears up to take flight in cinemas this week, it only makes sense that Tom Cruise‘s other death-defying stunt-fuelled title make its presence known too. Following a brief, but buzzed aplenty trailer leak, the first official look at Mission: Impossible – Dead Reckoning – Part One has arrived to, once again, […] 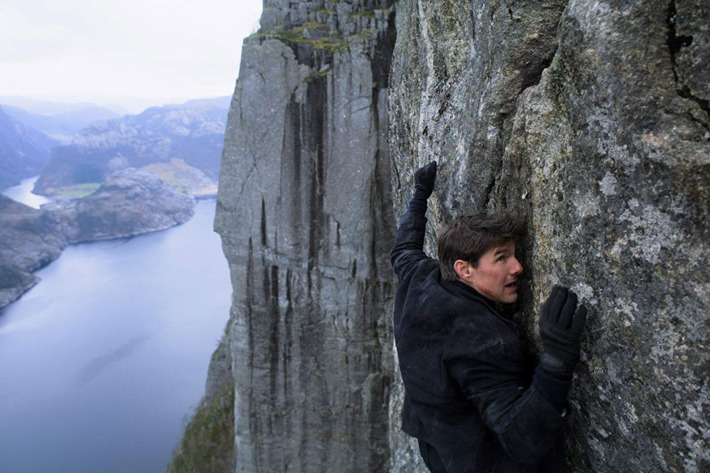 Lego Dimensions Battle Arena, a multiplayer-focused expansion for Lego Dimensions, has officially been announced and a trailer has been revealed. Parents be warned though: this is going to cost you a lot of money. The latest expansion for the Lego Dimension franchise is a local multiplayer split-screen combat-arena style game featuring all of the current characters, and some new, from […]

Paramount and JJ Abrams’ Bad Robot Productions have set a date for Space Thriller, God Particle  to be released February 24 2017. The story follows a team of astronauts making a terrifying discovery which challenges the notion of reality and their desperate fight for survival. Nigerian-American filmmaker Julius Onah will be directing the film with no cast […]

So if you’re fresh off the blockbuster wave of dinosaurs and teeny tiny superheroes and are ready for some more action packed fun, then this week’s big release Mission: Impossible – Rogue Nation will be able to fill that gap nicely. As with any of the Mission: Impossible (aka MI) films, you need to suspend […]

Soon our cinema screens will once again be host to enormous explosions, high tech gadgetry and sneaky secretive spies. With the release of the new trailer for Spectre and Mission: Impossible Rogue Nation opening in cinemas this week, plus The Man From U.N.C.L.E. only a few weeks away – we’re taking a look at some […]

Check out the ‘Payoff’ trailer for Mission: Impossible Rogue Nation

Fans of the Mission: Impossible franchise have a lot to be excited about, with a new trailer for the 5th installment in the franchise Rogue Nation launching online. The new film is written and directed by Christopher McQuarrie, and sees Tom Cruise return as the superstar spy Ethan Hunt. With the IMF disbanded, and Ethan […]

Following the teaser which came out earlier this week, Paramount Pictures have released the first full-length trailer for Mission: Impossible-Rogue Nation, and boy does it look like a doozy. Continuing the exploits of super spy Ethan Hunt (Tom Cruise), the film sees “Ethan and team take on their most impossible mission yet, eradicating the Syndicate, an International rogue organisation, […]