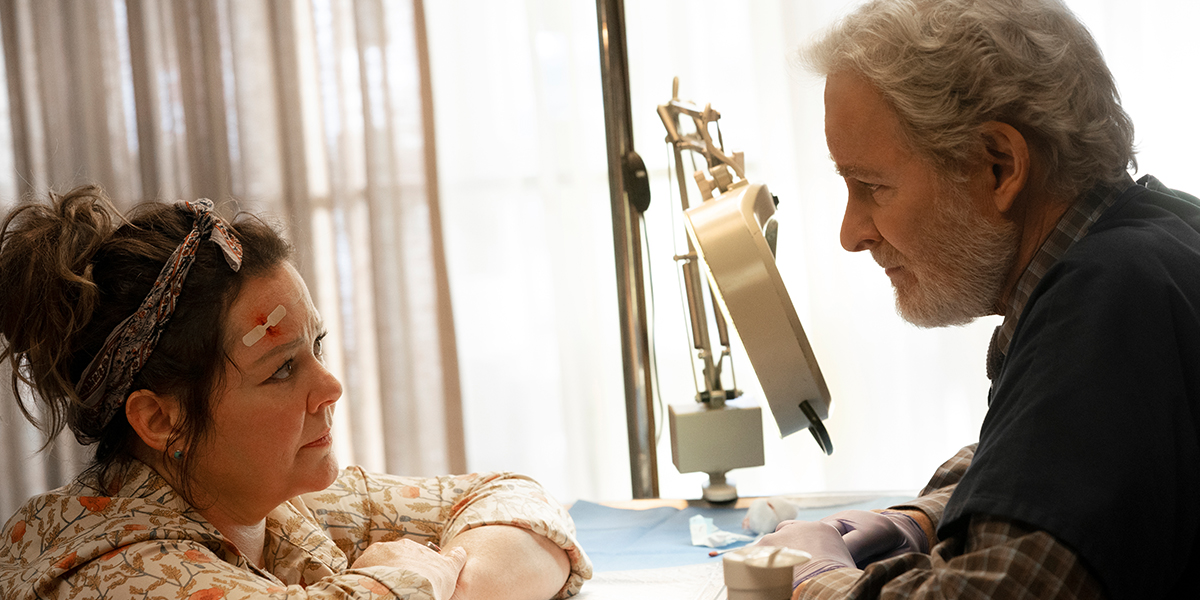 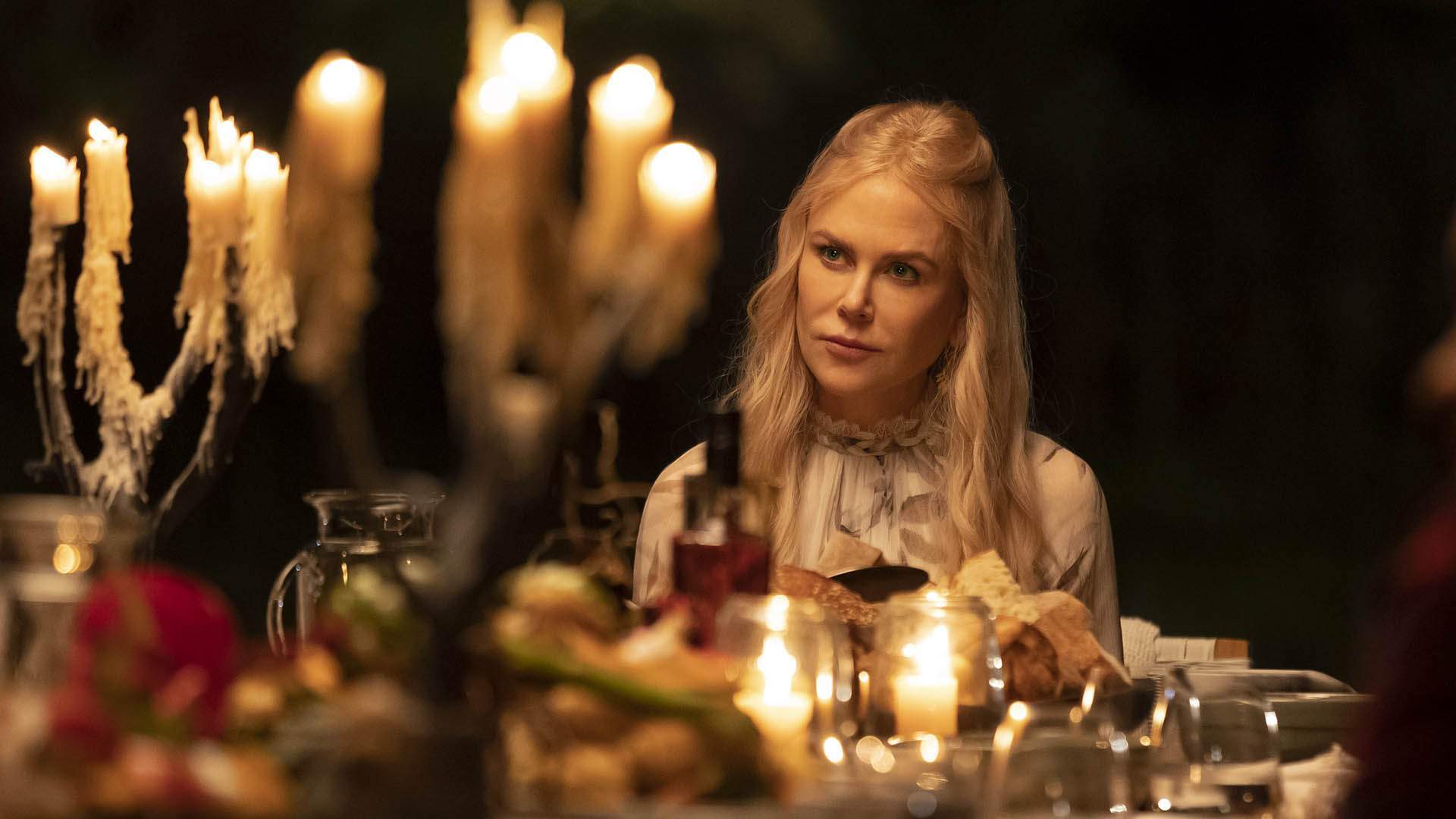 Film Review: Can You Ever Forgive Me? (USA, 2018) is one of the year’s biggest surprise packages

They say truth is stranger than fiction, and that’s especially evident in Can You Ever Forgive Me?, the delightfully absurd and deliciously bizarre true story of a washed-up writer who discovers a knack for forgery and a strangely fulfilling career change she never saw coming. Mining the as-yet untapped but mightily impressive dramatic talents of comedic […] 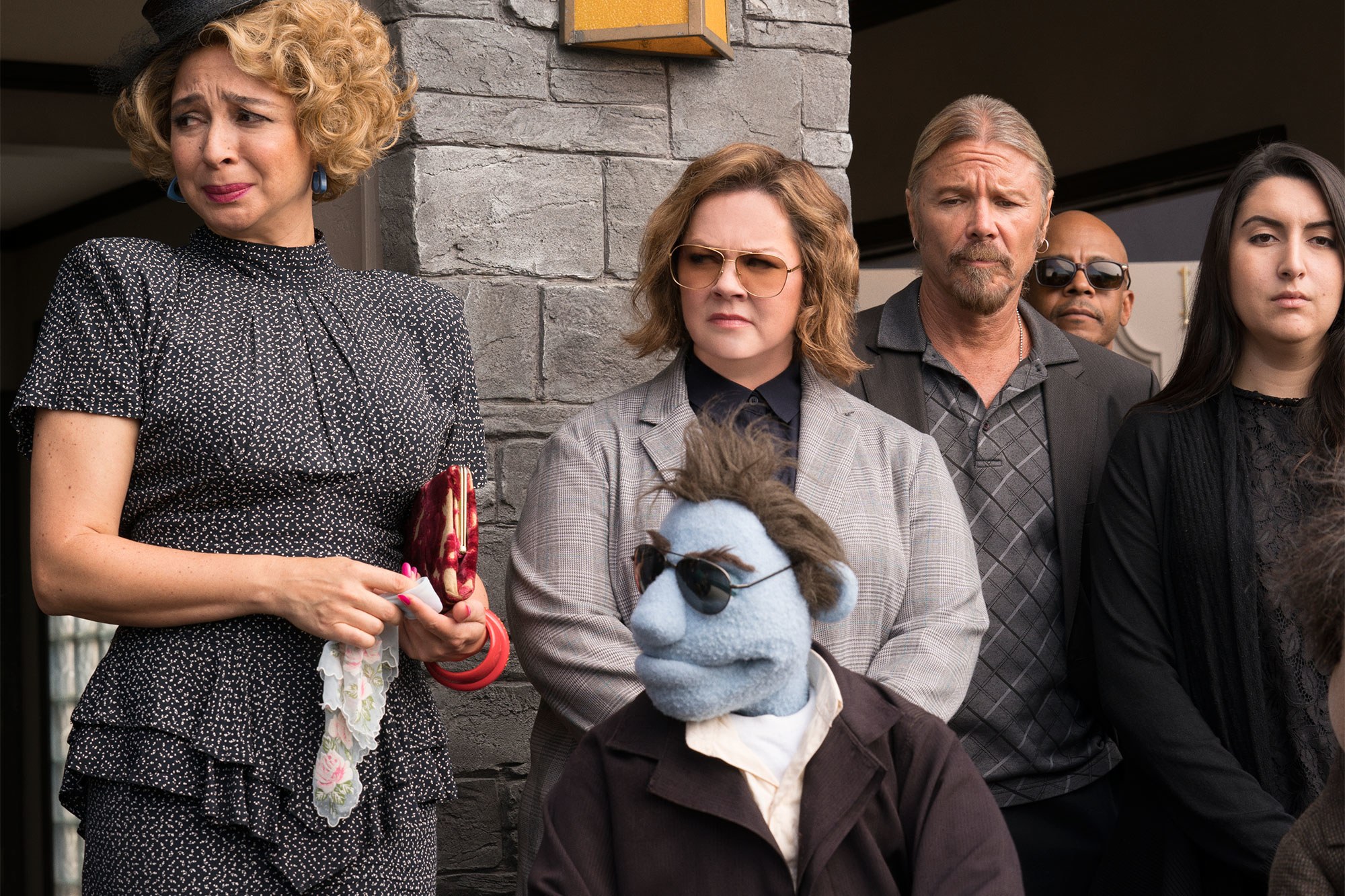 Five bosses who could Melissa McCarthy a run for her money

From the devil who wears designer labels to the literal incarnate of evil itself, cinema has long been a platform for employers to be presented as anything but reasonable.  On the eve of Melissa McCarthy doing her best bad boss impersonation in (the appropriately titled) The Boss, here’s a look at five other business heads you […]

After going out of her way to make herself seem as unappealing as possible in the misguided Tammy, Melissa McCarthy opts for the opposite effect in The Boss, prettying herself up considerably (at least physically) to play a power-hungry mogul who, against our better judgement, we can’t hate as much as we should due to […]

Melissa McCarthy reveals the origins of The Boss

Melissa McCarthy has revealed that the character Michelle Darnell from her upcoming film, The Boss, was originally created for a comedy sketch 15 years ago in a new video about the film. While The Boss‘s Darnell has more depth than the gender-bent Donald Trump of the original sketch, according to director Ben Falcone believes “she looks very much like she does in the movie”. The […]

Despite early reports to the contrary, it looks like Melissa McCarthy will be reprising her role as Sookie in the upcoming Gilmore Girls reboot on Netflix. McCarthy broke the news during a recent appearance on Ellen, saying “I’m gonna go back and do it, and I am so excited”. Gilmore Girls creator Amy Sherman-Palladino is returning […]

We got our first real taste of the Paul Feig-directed reboot of Ghostbusters, courtesy of the new trailer released this morning. The trailer wastes no time introducing and showing it’s four new leads – played by Melissa McCarthy, Kristen Wiig, Kate McKinnon and Leslie Jones – with the full film looking every bit as funny (and slime-filled) as […]

The marketing for the female-led reboot is ramping up with a new teaser trailer for the film released this morning. Over thirty years since the original supernatural comedy film took its place in pop culture history, we’re finally getting a new Ghostbusters movie.  Check out the teaser trailer below: It’ll be fascinating to see what Paul […]

Earlier tonight, the upcoming Action-Comedy Spy, reuniting Melissa McCarthy and Australia’s Rose Byrne with Bridesmaids director Paul Feig, premiered at SXSW Film Festival in Austin, Texas. We were lucky enough to be on the red carpet at the screening, and briefly caught up with star Melissa McCarthy to talk about being an action star in […]

Last week, it was announced that the eagerly anticipated reboot of Ghostbusters by director Paul Feig would be happening – and it would be starring an all-female cast. Through a wordless tweet featuring only a photo of four women, Feig announced that those starring in the reboot would be none-other than Kristen Wiig, Melissa McCarthy, […]

Melissa McCarthy is Tammy and she is having a bad day. On her way to work, she hits a deer and wrecks her car. Because she is late, her boss Keith (Falcone) fires her. She arrives home to find her husband Greg (Faxon) having a romantic meal with neighbour Missi (Collette). She leaves Greg to […]

The first official trailer for the 2014 USA Comedy Tammy starring Melissa McCarthy has been released and we have it for you on The Iris. The trailer is likely to be a clip they’ve made specifically for a sneak preview like this, and sees McCarthy’s character attempt to rob a fast food outlet with pretty […]