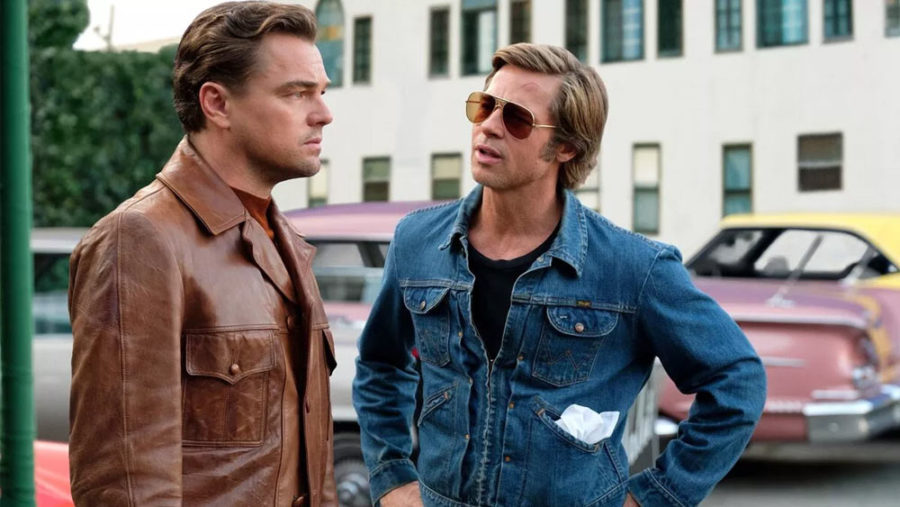 Film Review: Once Upon a Time in Hollywood plays like a glorious love letter to the Tinseltown of old

With only eight films in his illustrious career, writer/director Quentin Tarantino has left an indelible mark on cinema in the last few decades. Love him or hate him, you cannot deny the filmmaker’s unique style and vision. With Once Upon a Time in Hollywood, his ninth (and potentially penultimate) film, Tarantino offers a deeply personal piece […]

The cast of Stranger Things, Leonardo DiCaprio and more to be a part of South by South Lawn at the White House

Academy Award winning Actor Leonardo DiCaprio, The Lumineers, The Duffer Brothers and the cast of Stranger Things are coming to the White House lawn on the 3rd of October for President Barack Obama’s South by South Lawn (SXSL) Festival. The festival calls on every American to discover ways to make positive differences in the country. […]

The verdict is in and this year’s Oscar Awards had plenty of big moments from Ex Machina‘s surprise win in VFX to Leonardo Dicaprio’s long anticipated-Oscar victory for Best Actor. Check out Leo’s brilliant acceptance speech below: While Spotlight may have won Best Picture and Alejandro G. Iñárritu taken Best Director (for the second year in a row), it was […]

The Witch‘s Robert Eggers to write and direct Rasputin Miniseries

The team behind the Sundance film, The Witch have made the decision of telling the story of the Russian “mad monk” Rasputin in an extended series. Company Media Rights Capital (Ted and The Dark Tower) have appointed The Witch‘s writer-director Robert Eggers to write and direct six to eight episodes covering the origins of Rasputin […]

With his Oscar hopes recently bolstered by The Revenant win at the WGAs, you can now help Leonardo DiCaprio achieve his goal in a new browser game. Called Red Carpet Rampage, it’s a charming 2D sidescrolling-brawler that pokes fun at everything from DiCaprio’s fellow Oscar forerunners Matt Damon, Michael Fassbender and Eddie Redmayne to the […]

The Revenant Triumphs at 2016 BAFTAs

Alejandro González Iñárritu’s The Revenant has garnered accolades at the 2016 BAFTA awards – pushing the frontier-epic ever-closer to its anticipated Oscar win. The other big winner of the night was Mad Max: Fury Road, which took best Makeup and Hair, Costume Design, Editing and Production Design. Check out the full list of award-winners below: Best Film: The Revenant […]

In this survival and revenge tale set in the wild of the American frontier lands, one man is pitted against the forces of nature, the brutality of man and his own will to live or die in this sometimes graphically violent but consistently visually beautiful film. Alejandro Gonzalez Innaritu the man who brought you Birdman […]

Martin Scorsese’s three hour odyssey into the world of Wall Street excess isn’t the sort of film you might expect from the master filmmaker; one who’s brought us classics such as Raging Bull, Taxi Driver and Goodfellas. Often emotionally brutal, violent and breathtaking in their own right, Marty’s films have rarely shied away from controversy […]