The 2016 MTV Movie Awards took place over the weekend with Star Wars: The Force Awakens taking home three of the eleven awards it scored nominations for. The other big winners included Will Smith, who scored the MTV Generation Award and Melissa McCarthy who walked off with the Comedic Genius Award. Check out the full list of award winner and nominees […] 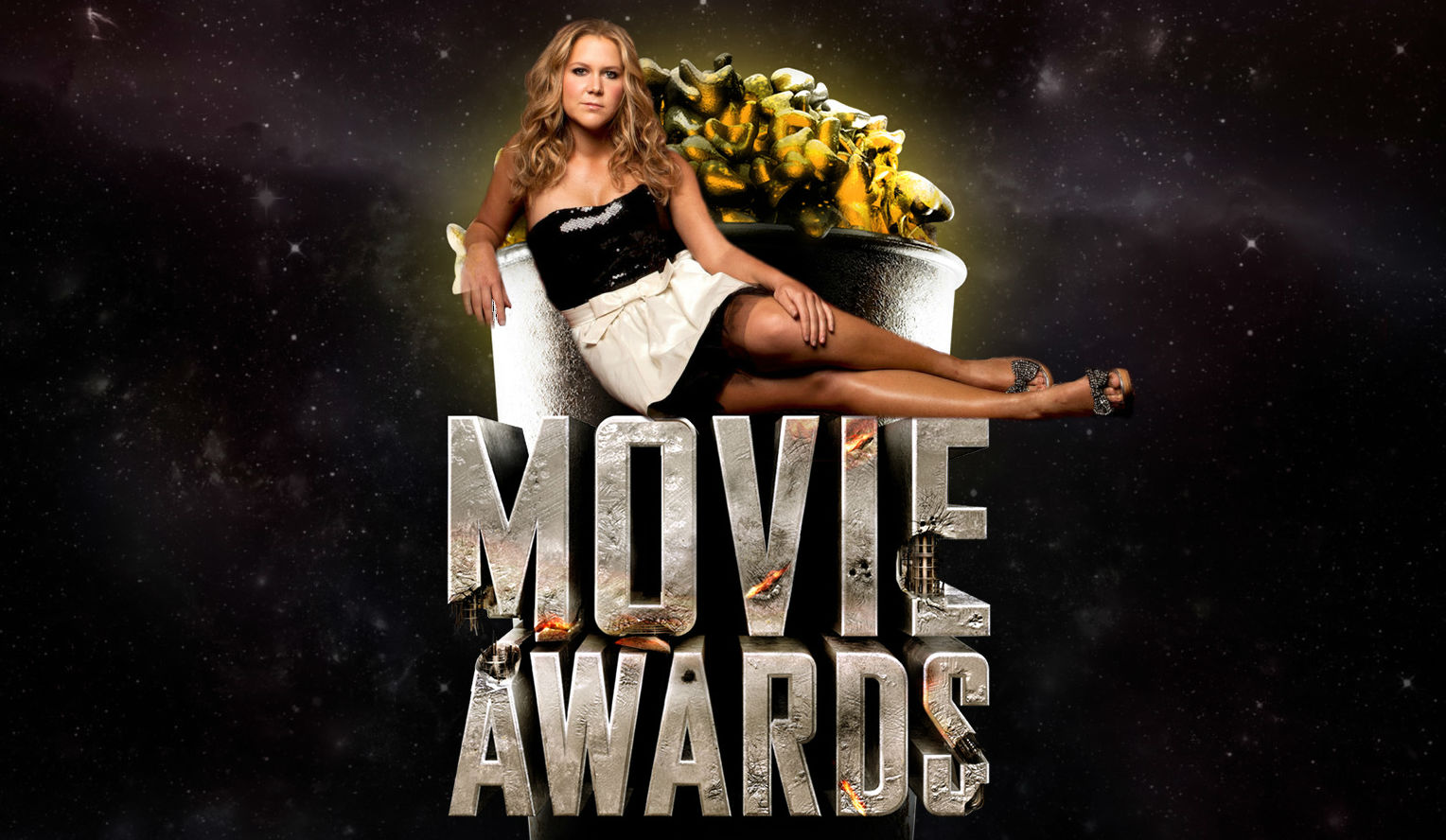 Teen rom-com/weepy The Fault in Our Stars and its talented star Shailene Woodley have dominated the 2015 MTV Movie Awards. The ceremony, hosted by comedienne Amy Schumer, took place yesterday at the Nokia Theater in Los Angeles, California. Schumer demonstrated her no-holds-barred style of comedy, leaving no celebrity unscathed during her monologue. Schumer displayed her […]