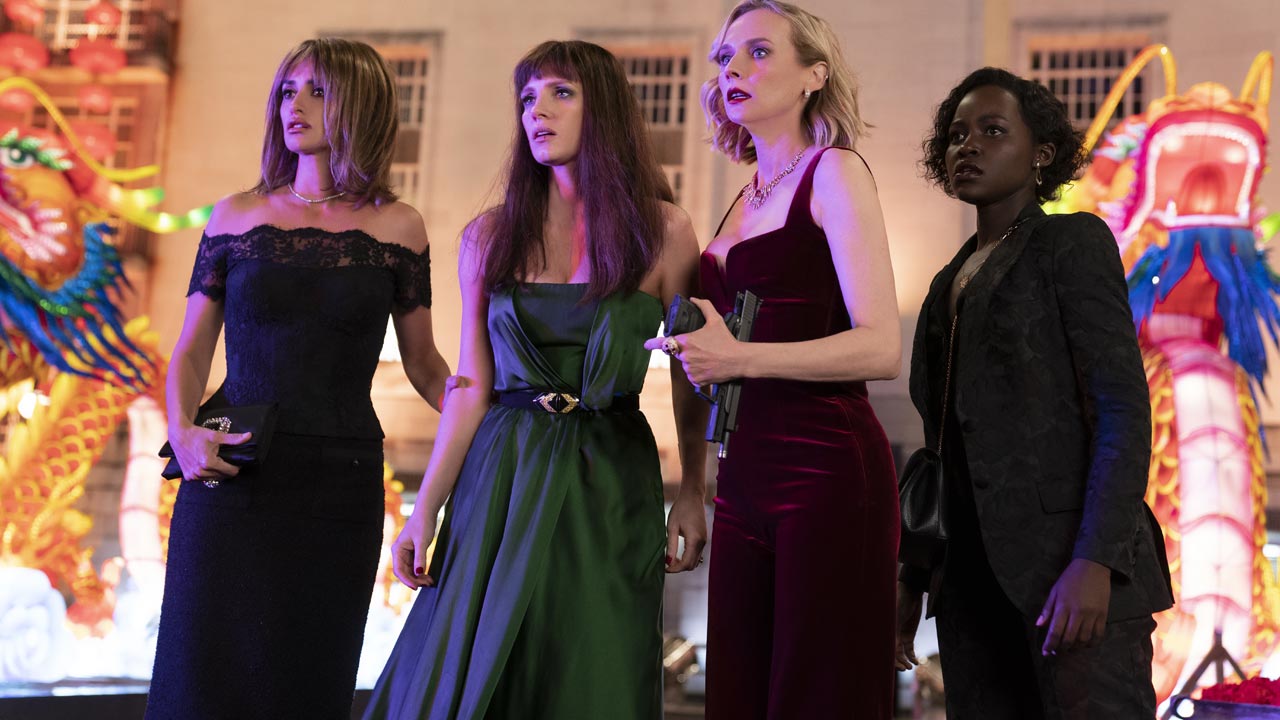 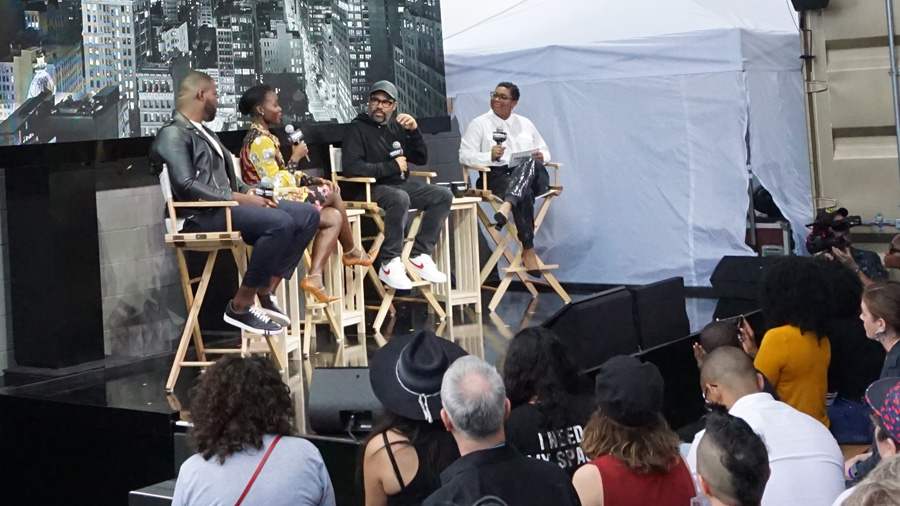 What we learned from Jordan Peele, Lupita Nyong’o and Winston Duke about their new film Us

Last week at SXSW, Director Jordan Peele was joined by actress Lupita Nyong’o and Winston Duke to talk about Peele’s anticipated follow-up to Get Out – Us – for a special session with Buzzfeed News. Ahead of the film’s Australian release next week, we attended the panel and here’s some of what we learned from the talk. […] 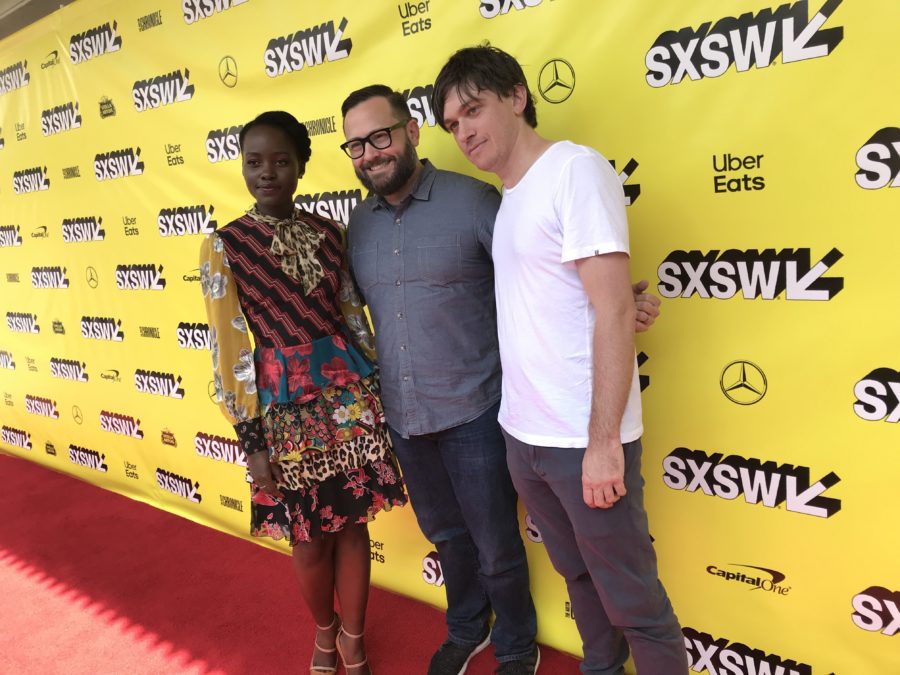 While at SXSW, I had the chance to catch up with Aussie director Abe Forsythe (Down Under) and Oscar winning actress Lupita Nyong’o talk talk about their new film Little Monsters – due out later this year. You filmed this in and around Sydney – what was that experience like and Abe, how important was […]

If you’re one of the seven people who hasn’t seen Captain America: Civil War (I’m not judging, I had to find time as well), I will put it as simply as I possibly can. Black Panther tore the screen up. And now T’Challa, king of Wakanda is about to go from unknown to those not […]

One month ago when JJ Abrams and Disney announced the incredible ensemble cast for the upcoming Star Wars: Episode VII, fans around the world rejoiced that such a high quality cast had been selected to accompany us on our next journey into the Star Wars universe. Despite this positive response to the actors chosen, many were concerned by the fact […]