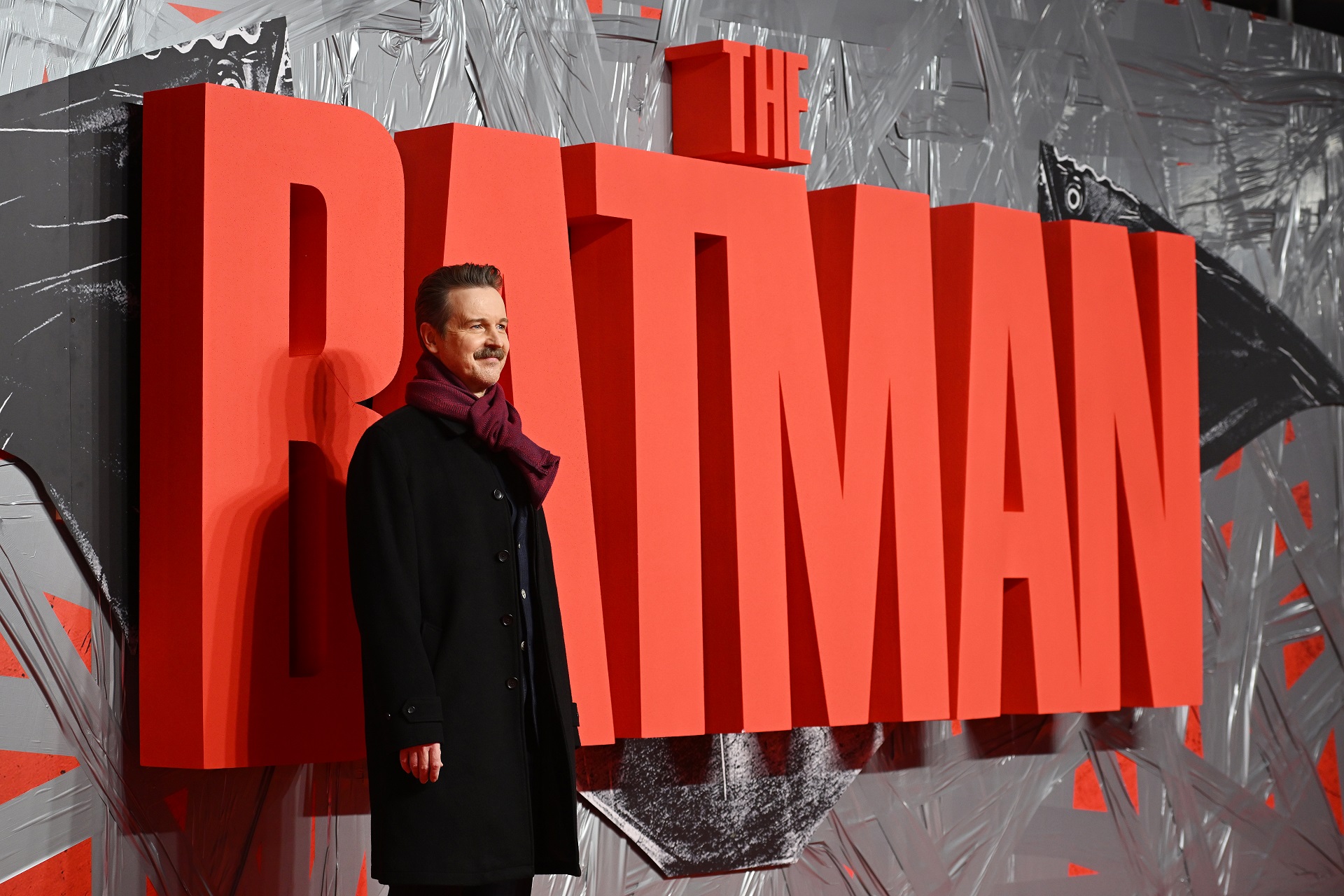 Interview: The Batman director Matt Reeves on navigating a darker take on the superhero; “I wanted a story that would break him to his core”

Arriving in cinemas this week (you can read our review here), The Batman is arguably one of the year’s most anticipated films.  Directed by acclaimed filmmaker Matt Reeves (Dawn of the Planet of the Apes) and fronted by Robert Pattinson, the film is gearing up to deliver a version of the Dark Knight we have […] 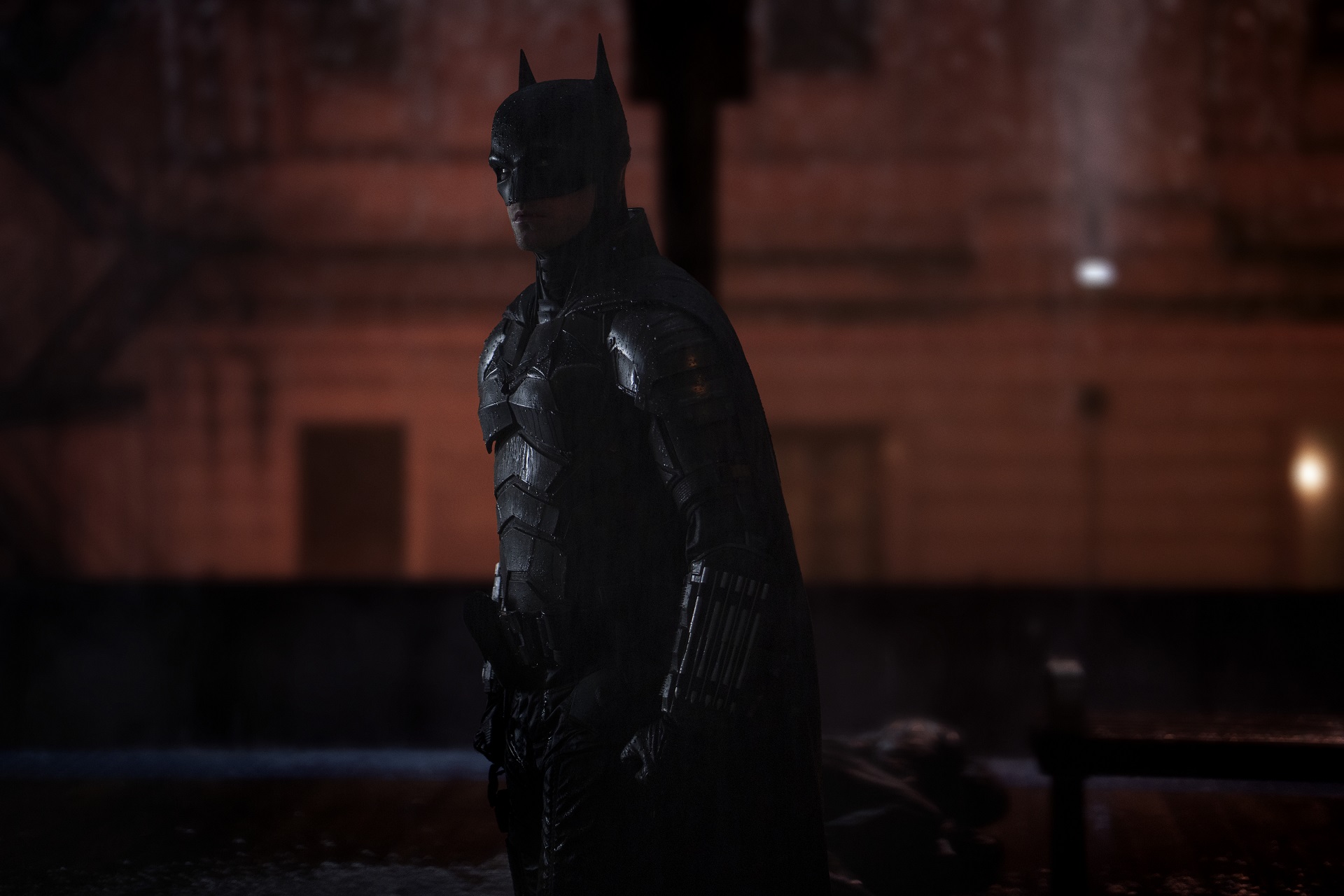 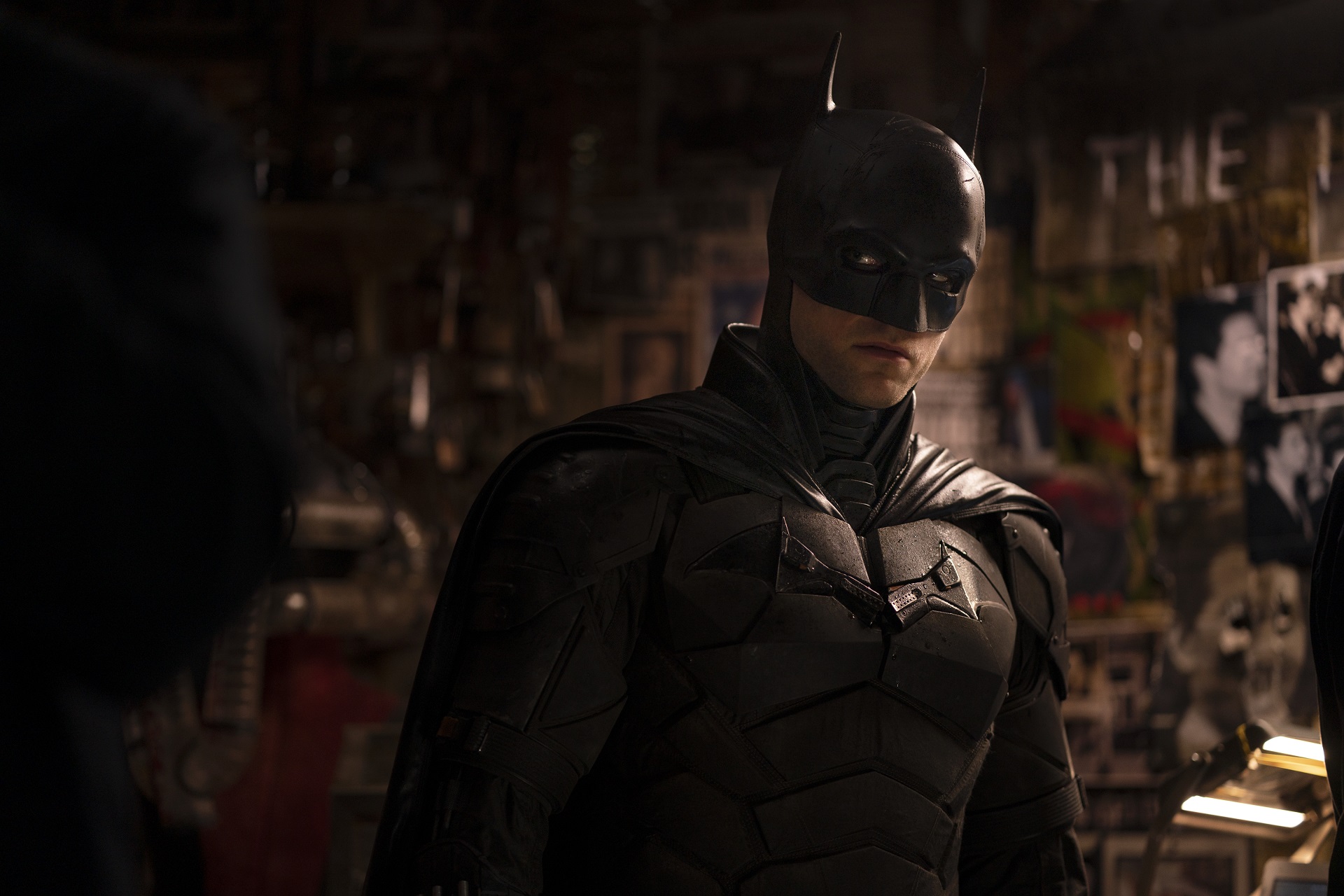 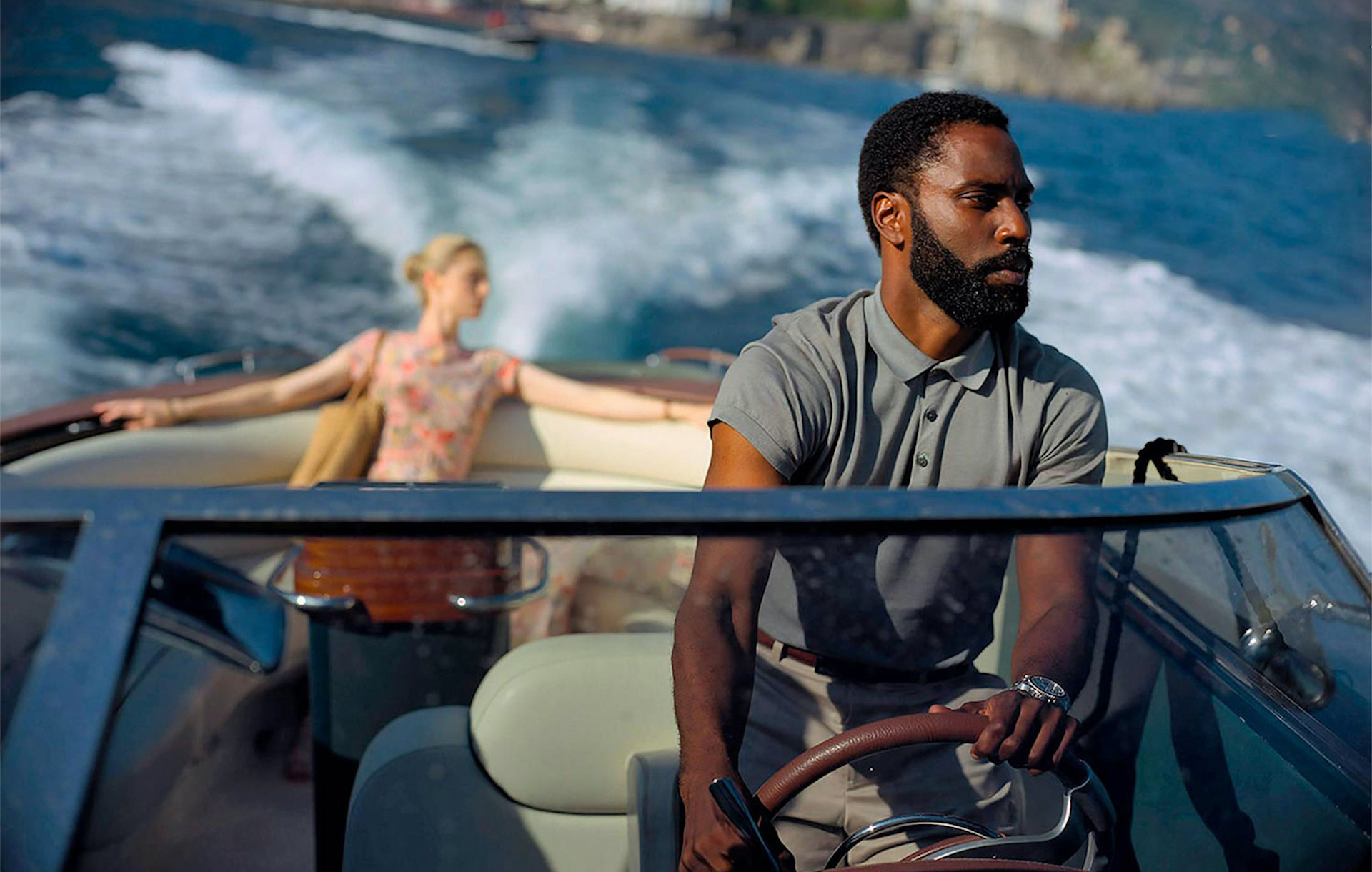 There’s a scene relatively early in Christopher Nolan‘s ambitious time-bending actioner Tenet where Clemence Poesey is explaining to John David Washington‘s confused character – known only as The Protagonist – about the supposed science behind his forthcoming operation; “Don’t try to understand it” she assuredly states. And it’s that advice that audiences best take when […] 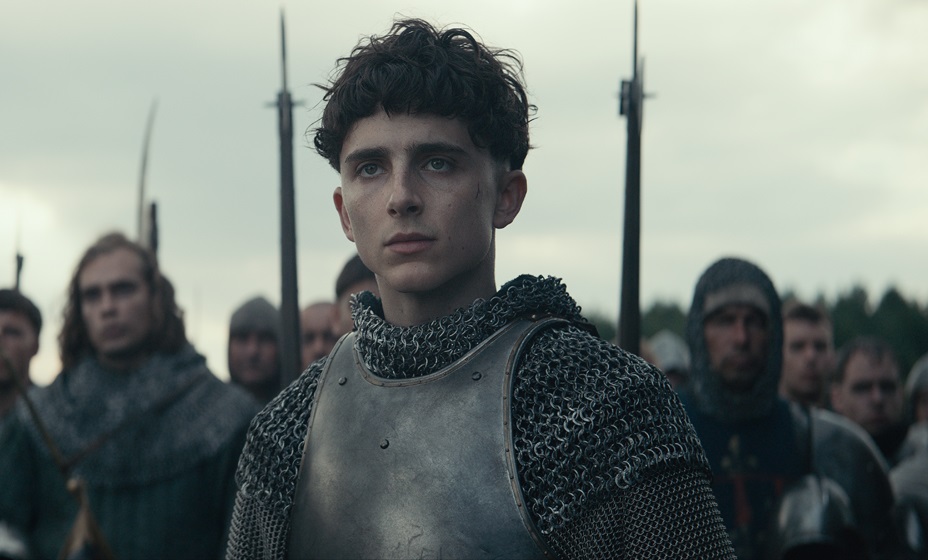 Film Review: The King is exhaustingly long but has moments of medieval greatness

There have been many adaptations of Shakespeare’s work to the big screen with varying results. Twice before Australians have tackled the Bard’s work with Baz Luhrman’s Romeo + Juliet and Justin Kurzel’s Macbeth both hitting the silver screen with positive critical response. Once again it seems the combination of Australian director David Michôd, with fellow […]

The title of this film doesn’t really give much of an insight into its narrative and in fact, the word “life” has a bit of a double entendre. It couples as both the act of existing as well as the name of the publication that one of our leads works for. Not so surprisingly though, […]

5 things we learned at Inside The Rover with David Michôd, Guy Pearce, Robert Pattinson, and Liz Watts

Director David Michôd has been in high demand ever since the stunning Animal Kingdom was unleashed in 2010. So it’s pretty much a given that his 2014 follow up The Rover be met with the same ecstatic enthusiasm with which AK was received. With positive reviews pouring in from every corner in response to to […]

Vivid Sydney and the 61st Sydney Film Festival have announced a special panel discussion titled ‘Inside The Rover‘ to celebrate the release of David Michôd’s The Rover, his first film since 2010’s searing Aussie crime masterpiece Animal Kingdom. Michôd will be joined by stars Guy Pearce (Animal Kingdom, Prometheus) and Robert Pattinson (Twilight, Cosmopolis), as well as producer Liz Watts. The […]