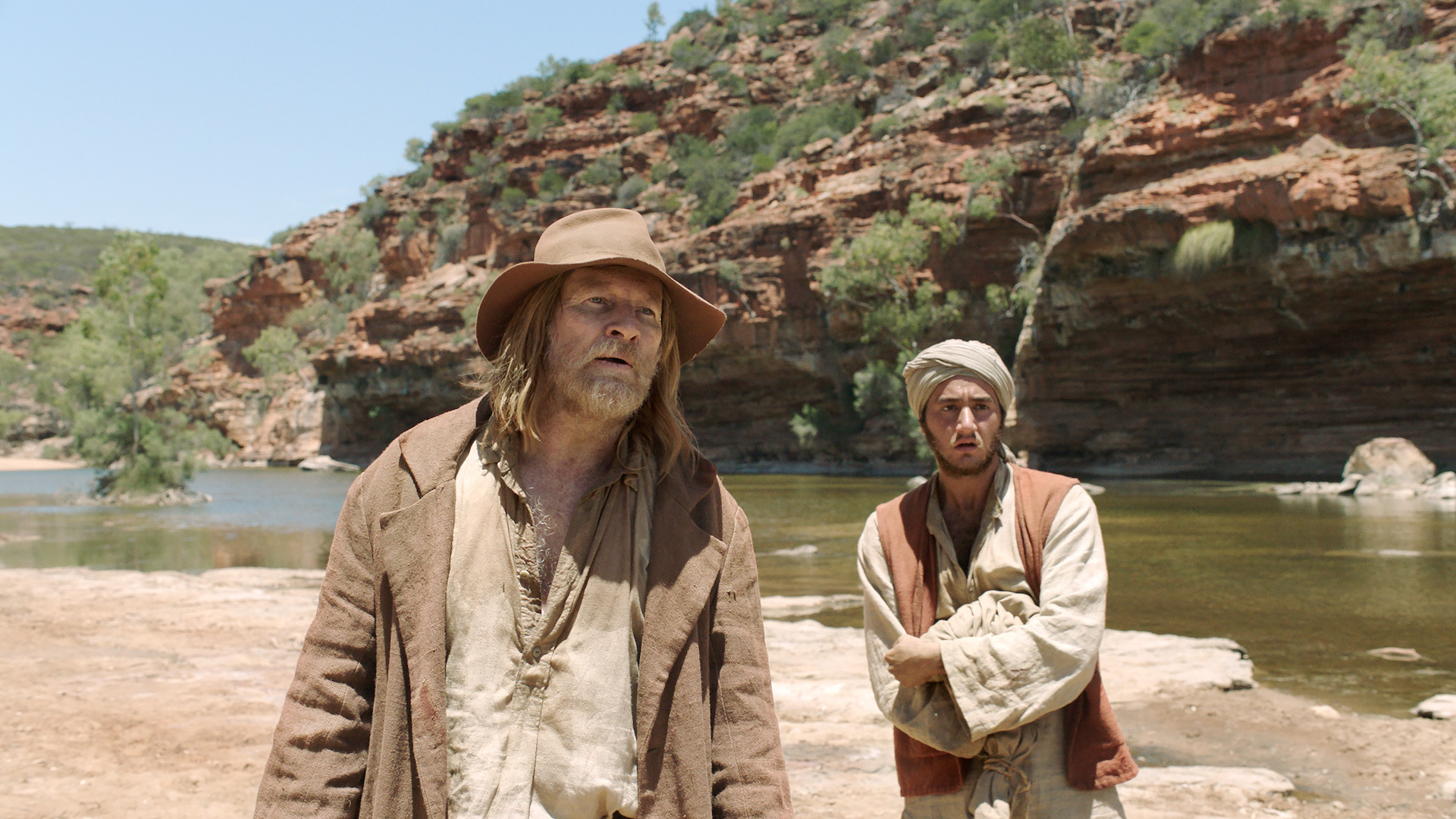 Film Review: The Furnace manages to compel thanks to a dedication to its historical and religious roots

A unique focal point weaved into a standard narrative, Roderick MacKay‘s The Furnace manages to compel thanks to a dedication to its historical and religious roots.  Tracing steps of Australian history that have seldom been explored before, MacKay tracks a tumultuous period with a somewhat modern sensibility. Egyptian actor Ahmed Malek leads the film as […] 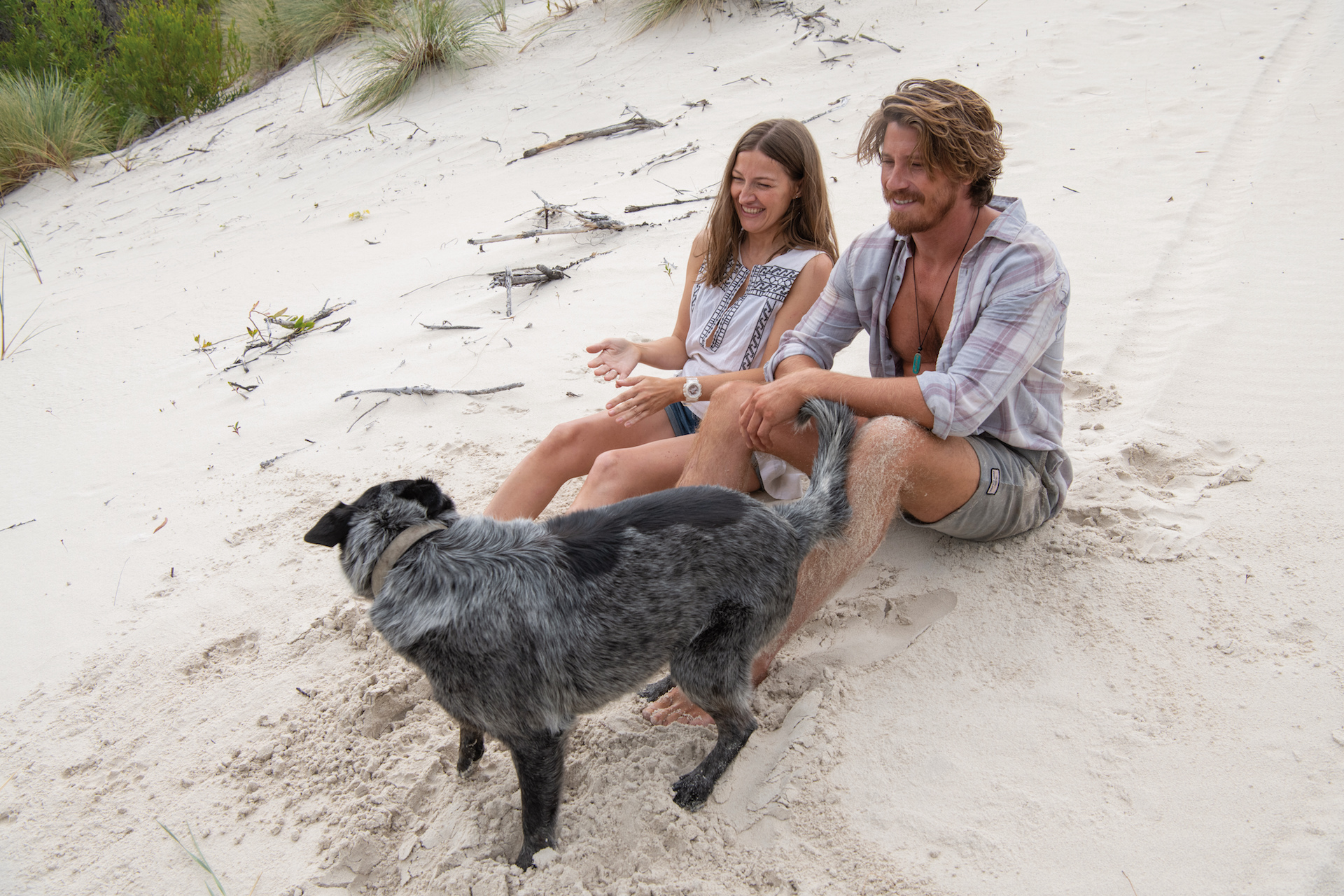 Film Review: The surface-level attractiveness of Dirt Music is unable to distract from its lack of narrative depth

With so much talent involved it’s a real shame that Dirt Music is unable to chart above underwhelming mediocrity, framing its narrative around a far more interesting back-story that is only sporadically hinted at. Based on the best-selling novel by Australian scribe Tim Winton, and adapted for the screen by Jack Thorne (Enola Holmes, TV’s […]

Film Review: In Like Flynn (Australia, 2018) is predominantly fizzy and shamelessly cheesy

Director Russell Mulcahy, the Melbourne filmmaker whose career has seen him graduate from Elton John music videos to varied levels of cinematic quality (the 1984 wild boar in the outback horror flick Razorback, the ill-advised Kim Basinger vehicle The Real McCoy, and the Geoffrey Rush drama Swimming Upstream just a few of his efforts) is […]

David Wenham is one of Australia’s finest actors and has made a huge impression overseas with his heroic parts in popular fantasy flicks, Lord of the Rings, 300, and most recently as an antagonist in both Pirates of the Caribbean and Iron Fist.  But don’t be fooled by his traditional leading man looks: This guy has got range (he is unrecognisable and […]

There’s a lot that can happen in 24 hours, and unless you stop and take a moment to let it sink in, you might just miss something magical. From acclaimed actor David Wenham comes his feature film directorial debut with Ellipsis, a film that came together under unusual circumstances but the end result is something […]

Event Cinemas on George Street in Sydney has announced a one-of-a-kind event later this month, that will allow cinema lovers to see Australian actor David Wenham in a live 1-hour Q&A. Hosted by Luke Buckmaster, the insightful event will see the Lord of the Rings offer sage advice on the industry. This will immediately be followed by a screening […]

First Impressions: Marvel’s Iron Fist has a shaky first half but potential to improve

It all began with Marvel’s Daredevil in 2015, then we had Jessica Jones, shortly after that came Luke Cage. Now Netflix are about to roll out the last of their street level superheroes, this time it’s Marvel’s Iron Fist and the show takes an interesting turn in mashing the sensibilities of Eastern and Western culture. […]

Released a little earlier today and in case you may have missed it, Netflix have officially dropped the full length trailer for its next big series Marvel’s Iron Fist. Marvel’s Iron Fist follows the story of Danny Rand (Finn Jones, ex Game of Thrones), a young man who returns to New York after being gone […]

The star-studded cast of the acclaimed new film Lion hit the red carpet in Sydney earlier this week, a month out from its cinematic release here in Australia. Aussies Nicole Kidman and David Wenham were joined at the State Theatre in Sydney by follow actor at star Dev Patel, the film’s director Garth Davis as […]

Goldstone was easily my most anticipated film of this year’s Sydney Film Festival, and it’s fair to say it did not disappoint. Written, directed, edited and pretty much everything else by Ivan Sen, it is sure to join the pantheon of great Aussie films – a triumph from start to finish. Seeing the return of […]

The Darwin International Film Festival has launched its official program at Deckchair Cinema over the weekend. A full line-up of films, workshops and events curated by an expert panel has been announced, with this year’s program resulting in all films having their Northern Territory premieres at the festival. Countries featured include Brazil, India, Germany, Poland and more, […]

The Melbourne International Film Festival for this year is set to commence on the 30th July and on the 7th July the full program will be launched. But before that we’ve been given a sneak peek of one of the titles that will premiere, Australian film Force Of Destiny. David Wenham stars as Robert, a […]