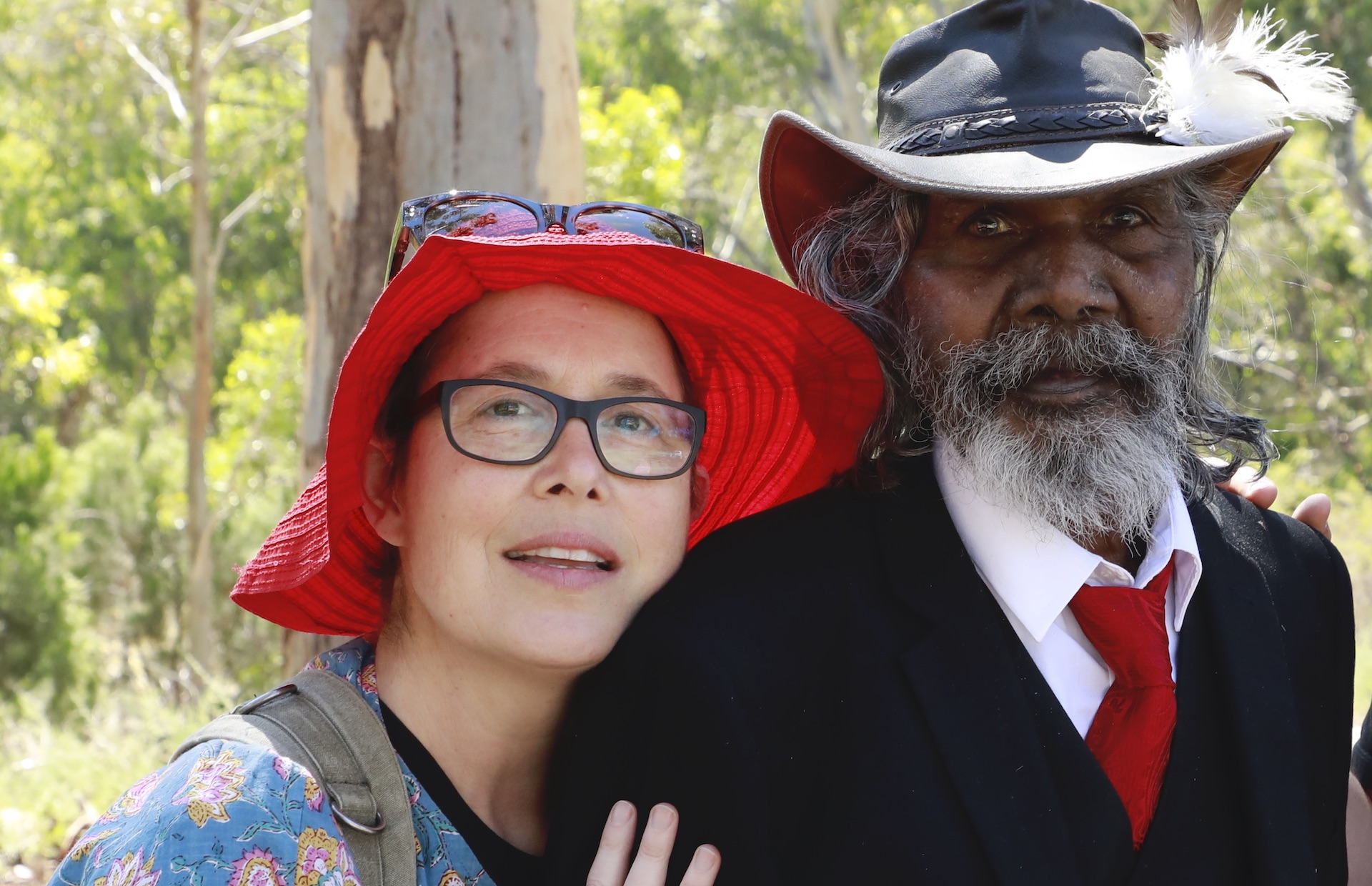 Interview: My Name Is Gulpilil director Molly Reynolds on having unfiltered access to David Gulpilil’s life

Director Molly Reynolds has long had a history with the subject of her latest film.  Her partner, trailblazing filmmaker Rolf de Heer, has directed David Gulpilil in such critically acclaimed efforts as The Tracker and Charlie’s Country, whilst she has documented these collaborations with the companion pieces Twelve Canoes and Another Country. Her closeness and […] 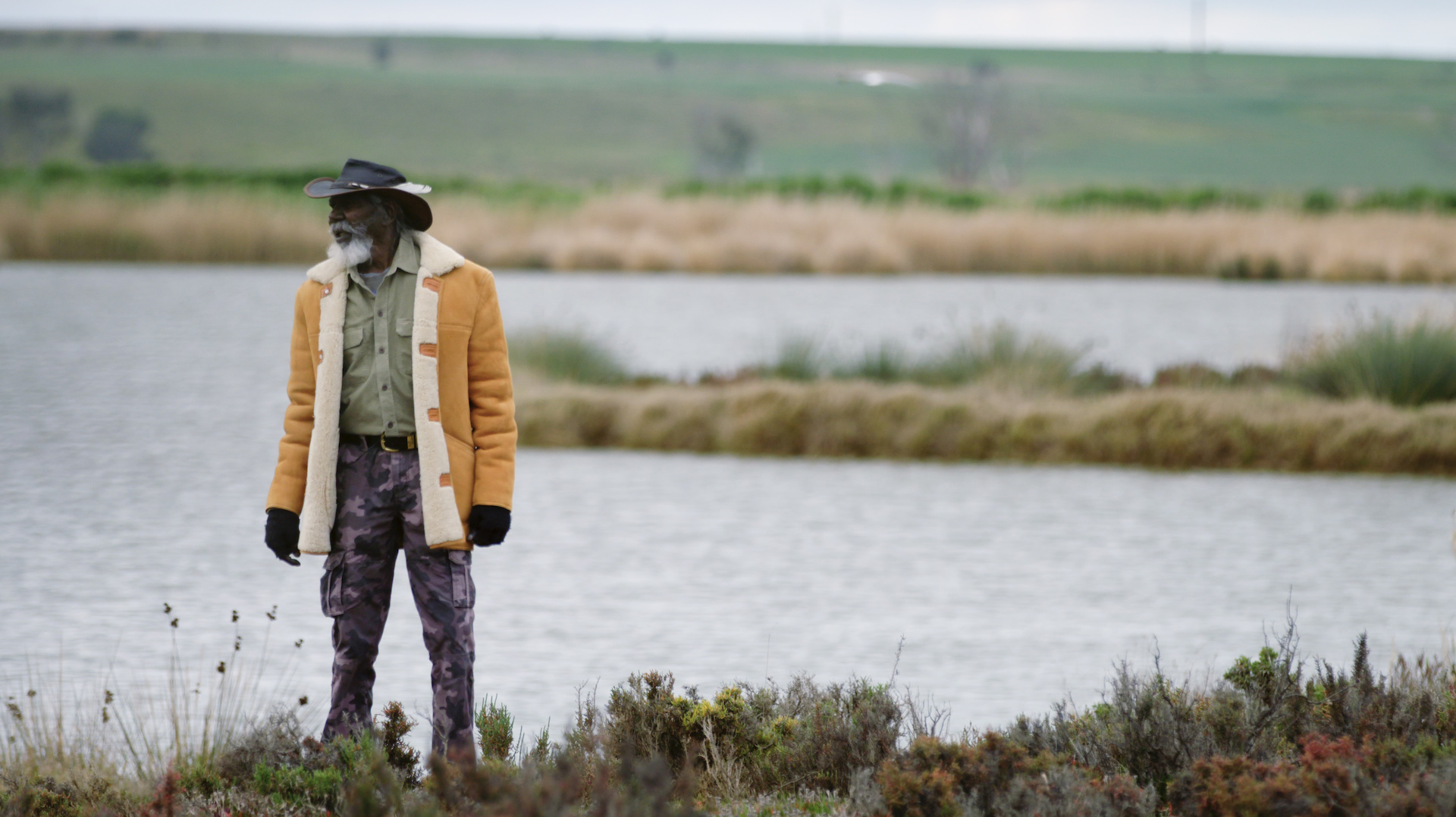 Film Review: My Name Is Gulpilil is a strikingly emotional and bittersweet reflection of an Australian icon

Introducing My Name Is Gulpilil as “my story of my story”, subject David Gulpilil, along with director Molly Reynolds, is all too aware of the duality the film frames itself around – Gulpilil’s running life and that of his persona on-screen. As a performer, Gulpilil has that undeniable star quality, and this stunning film proudly […]

The Darwin International Film Festival has launched its official program at Deckchair Cinema over the weekend. A full line-up of films, workshops and events curated by an expert panel has been announced, with this year’s program resulting in all films having their Northern Territory premieres at the festival. Countries featured include Brazil, India, Germany, Poland and more, […]