Impressions at The Great Escape: Who made their mark at Brighton in 2016?

Heading to the UK last week, I had no proper idea of what to be expecting from The Great Escape. I had assumed it would be like SXSW but colder and by the beach, but aside from that, all I had to go on were stories from friends who’d showcased in Brighton in the past or […] 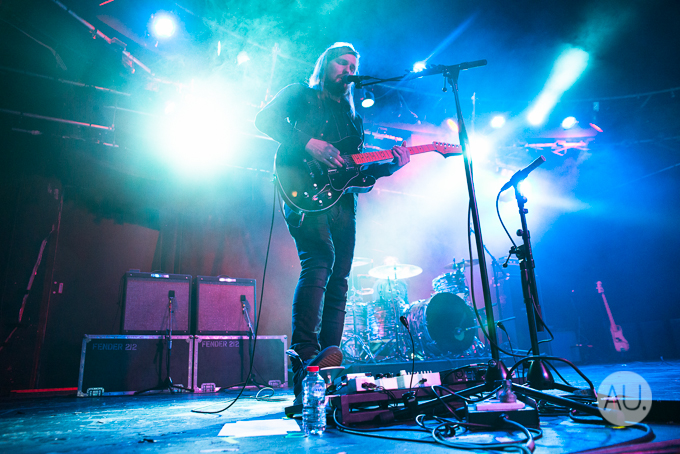 Band of Skulls returned to Sydney on Friday night, playing the Hi-Fi with Melbourne’s Apes for a night of great rock and roll. Gwendolyn Lee was there and brings us these photos from the night: