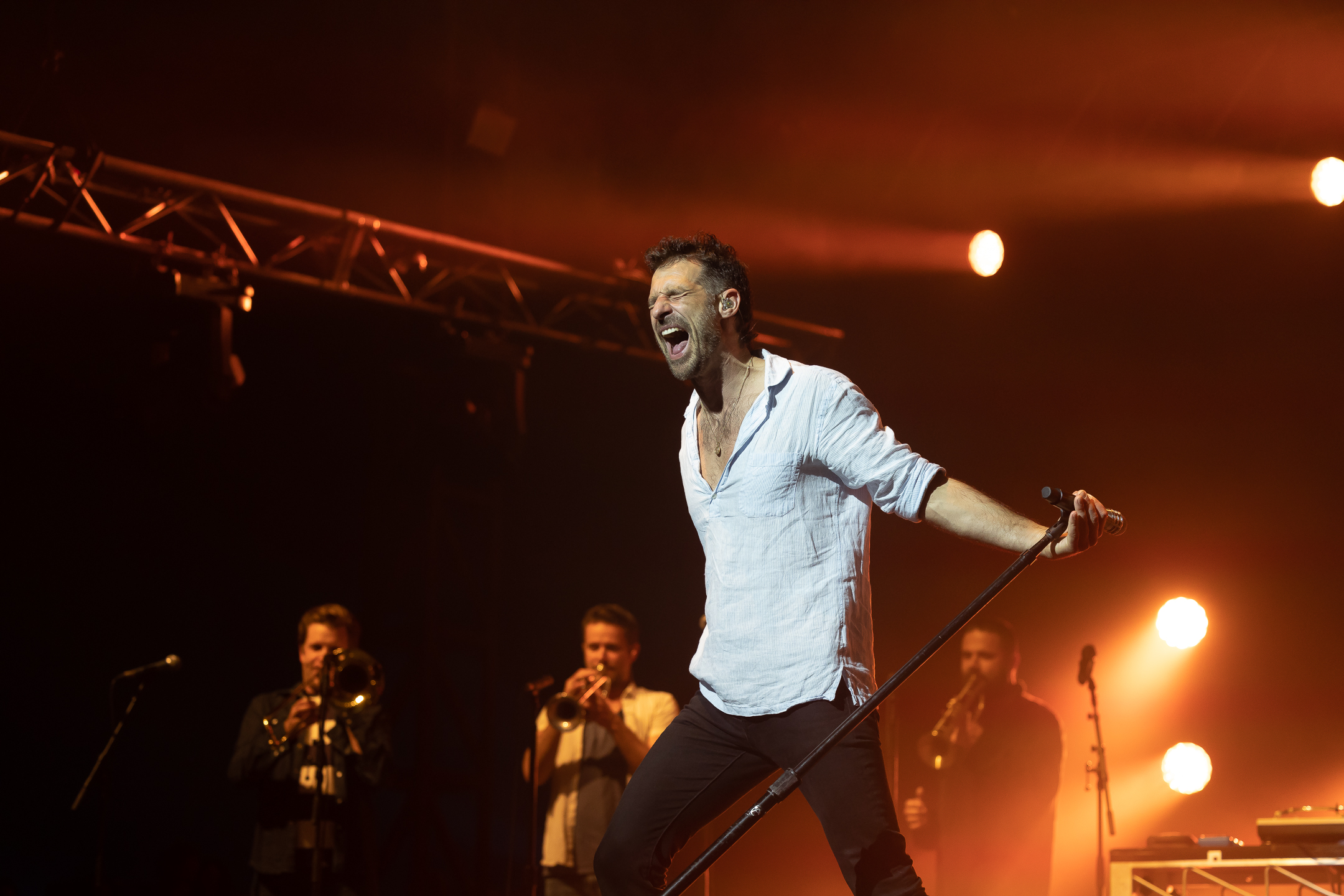 The 33rd edition of the Byron Bay Bluesfest kicked off at Tyagarah Tea Tree Farm, Byron Bay yesterday and needless to say, the excitement was fever pitch. Once through the gates, there was no time to waste to catch as much of the action from Day 1 as possible. Bob Marley’s music lives on through […]

Henry Wagons returns to Adelaide this November, this time to host the South Australian Music Awards! Announcing today, the muso and double j radio host will be manning proceedings on November 9th at Thebarton Theatre (or as it’s been newly developed, Thebby Lane). “I’m really looking forward to a fantastic night, knitting together these 29 awards […]

Following on from a successful 2016 event, the Barossa Valley’s Turkey Flat Vineyards will be hosting the Silver Raven Festival for another year next April. The Americana heavy line up will be headlined by Philly’s Strand of Oaks, while Nashville’s Jonny Fritz and San Francisco’s Sonny & The Sunsets bring some of that heated American flavour through to South Australia. […]

Trams suck. Really, they do. The tram heading toward this gig tonight seemed to be slowly moved up The Esplanade like a moose with constipation. Eventually it dawdled to The Palais in the plodding fashion that trams do. The Heart of St Kilda has become a special event, and when it comes around each year, […]