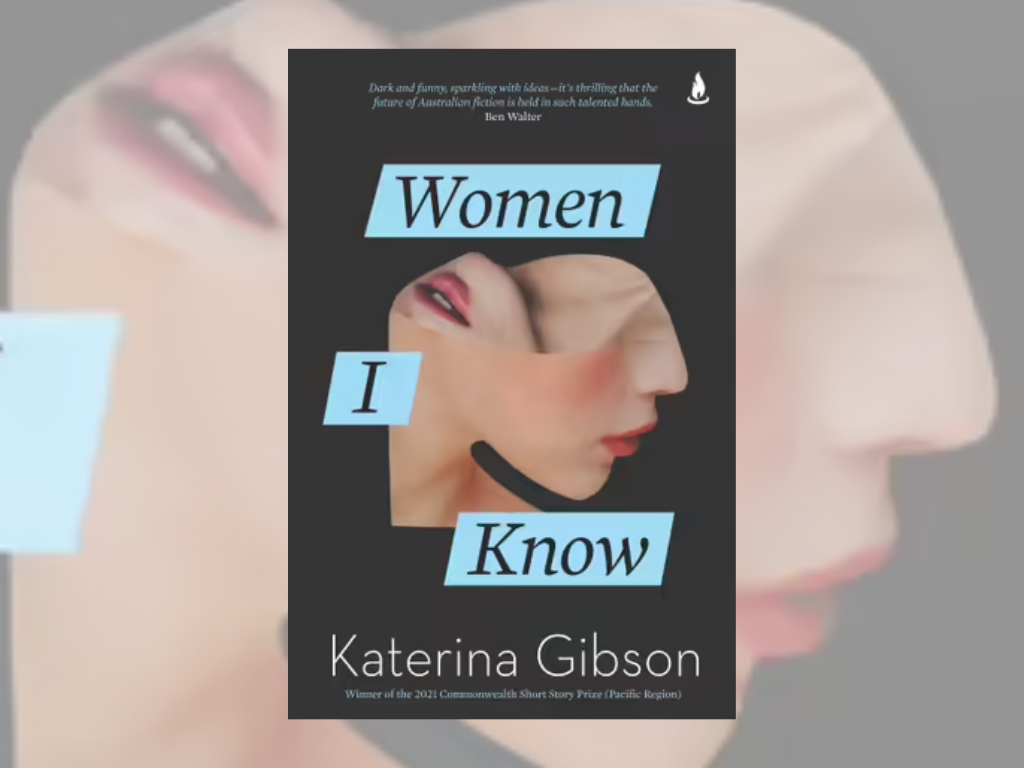 Book Review: Katerina Gibson’s Women I Know is a collection about womanhood and the weight of expectation

Katerina Gibson was the winner of the 2021 Commonwealth Short Story Prize (Pacific Region) for their story “Fertile Soil”. Last month, their debut collection Women I Know was published by Scribner, an imprint of Simon & Schuster. Described as ‘unpicking the stitches of gender and genre’, the seventeen stories in Women I Know explore various iterations of […] 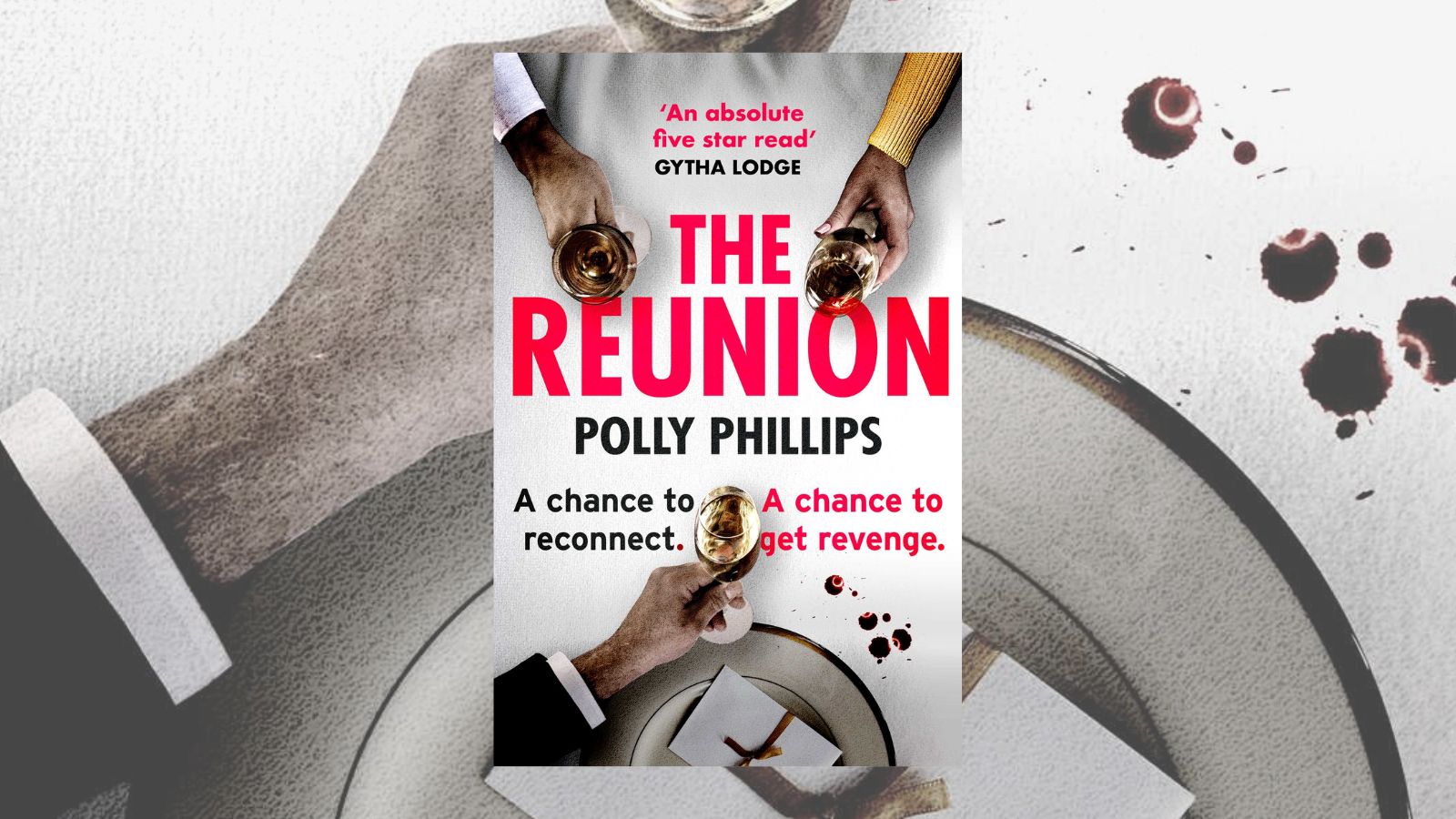 Book Review: Polly Phillips’ follow up is a twist-filled heart-stopper

Polly Phillips is back with another twist-filled thriller in her second novel The Reunion, the follow up to 2021’s smash hit, My Best Friend’s Murder. Though now based in Perth, UK-born Phillips has set this novel in the hallowed halls of Cambridge University. Her protagonist, Emily Toller, returns fifteen years after graduation and must confront some painful memories. Revenge […] 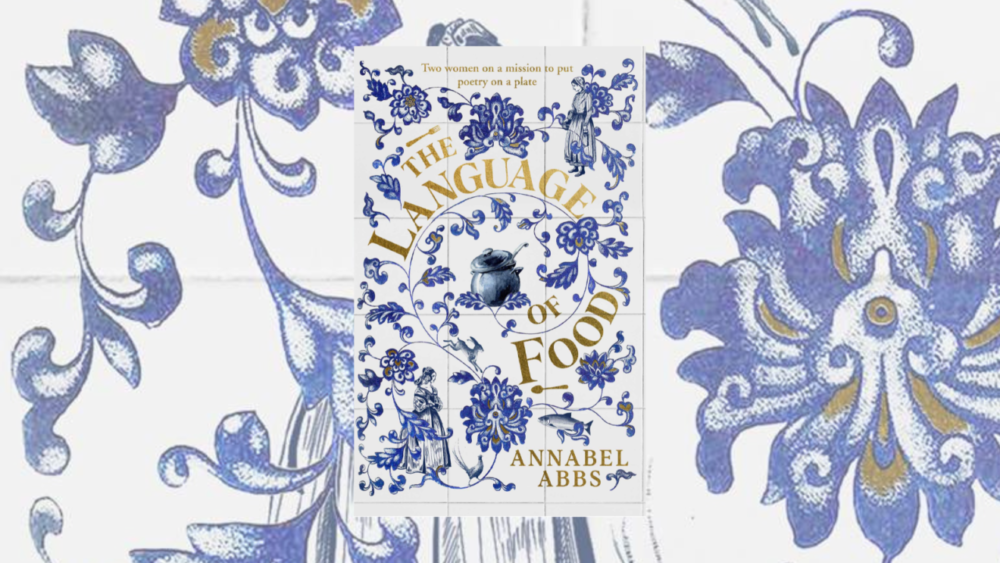 Book Review: Annabel Abbs’ The Language of Food is a tasty look at female friendship

The Language of Food is a book with a tasty premise. It is based on the true events involving cook book author Eliza Acton, a woman who inspires chefs to this day. With its strong female characters working hard in a male dominated world, it is one that will appeal to fans of Natasha Lester’s […] 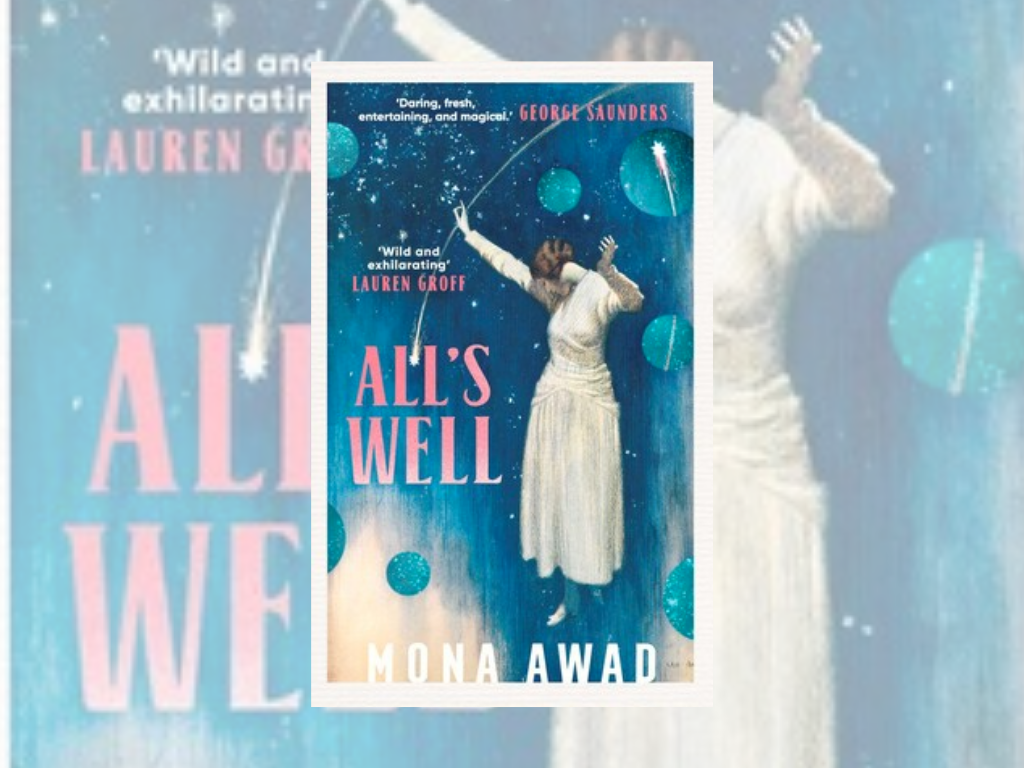 Mona Awad‘s latest novel, All’s Well, tackles one of William Shakespeare‘s lesser known works. All’s Well That Ends Well is considered a ‘problem play’, not least because it sees its heroine, Helen, performing what was known as a ‘bed trick’ to consummate her marriage to her estranged husband, Bertram. But, the protagonist of Awad’s All’s Well […] 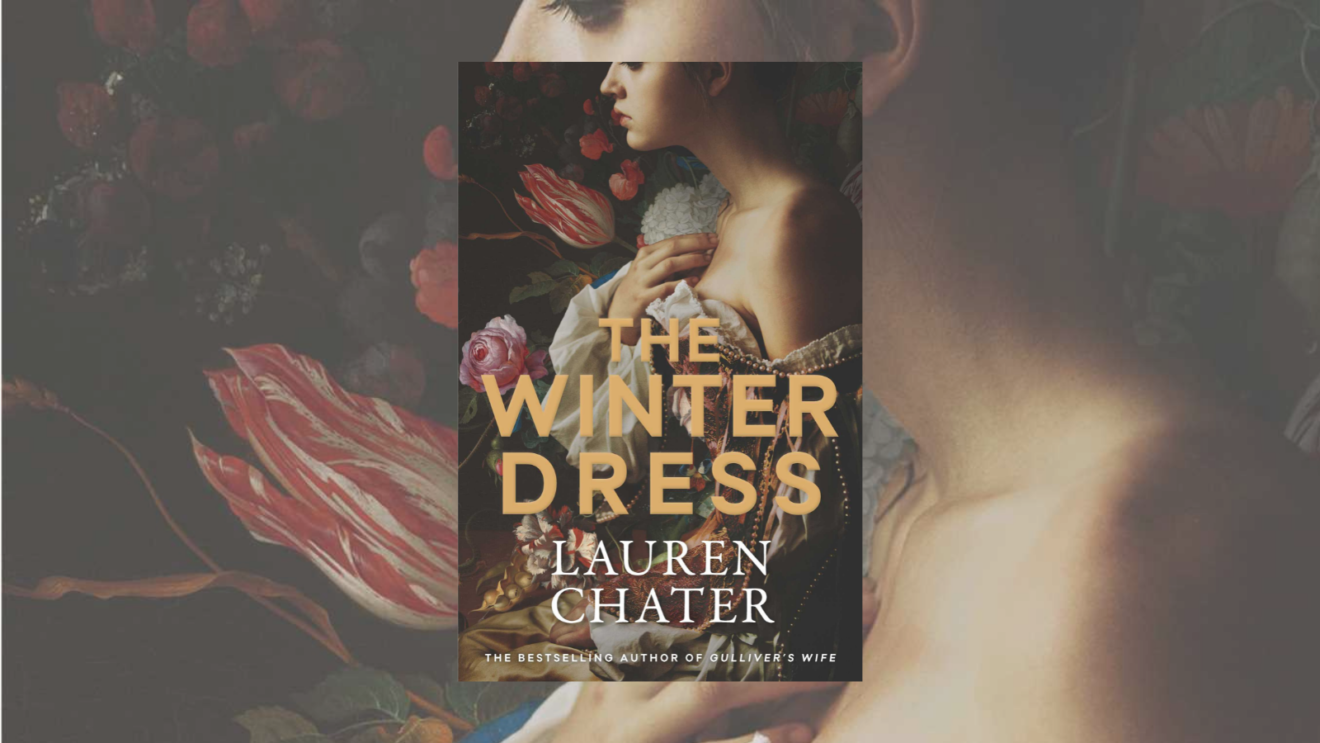 Shipwrecks, court fashions and the Dutch art trade of the 17th Century take centre stage in Lauren Chater’s third historical novel, The Winter Dress. Chater was inspired by a shipwreck discovered in 2014 off the island of Texel, containing a dress perfectly preserved underwater for four hundred years. The dress was later found to have belonged […] 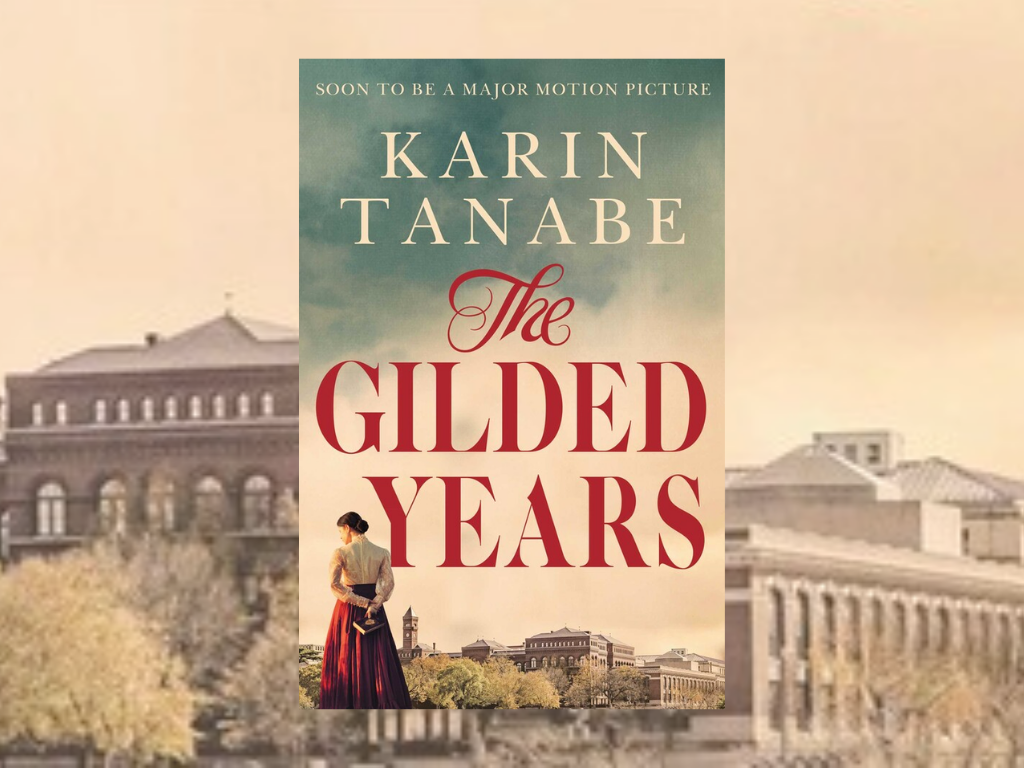 Book Review: Karin Tanabe’s The Gilded Years explores the life of the first African American woman to graduate from Vassar

Fresh off the news that the novel is to be adapted into a film by Reese Witherspoon and Zendaya, Simon and Schuster have re-released Karin Tanabe‘s historical novel The Gilded Years in February 2022. The Gilded Years is a fictionalisation of the true story of Anita Hemmings, the first African American woman to graduate from […] 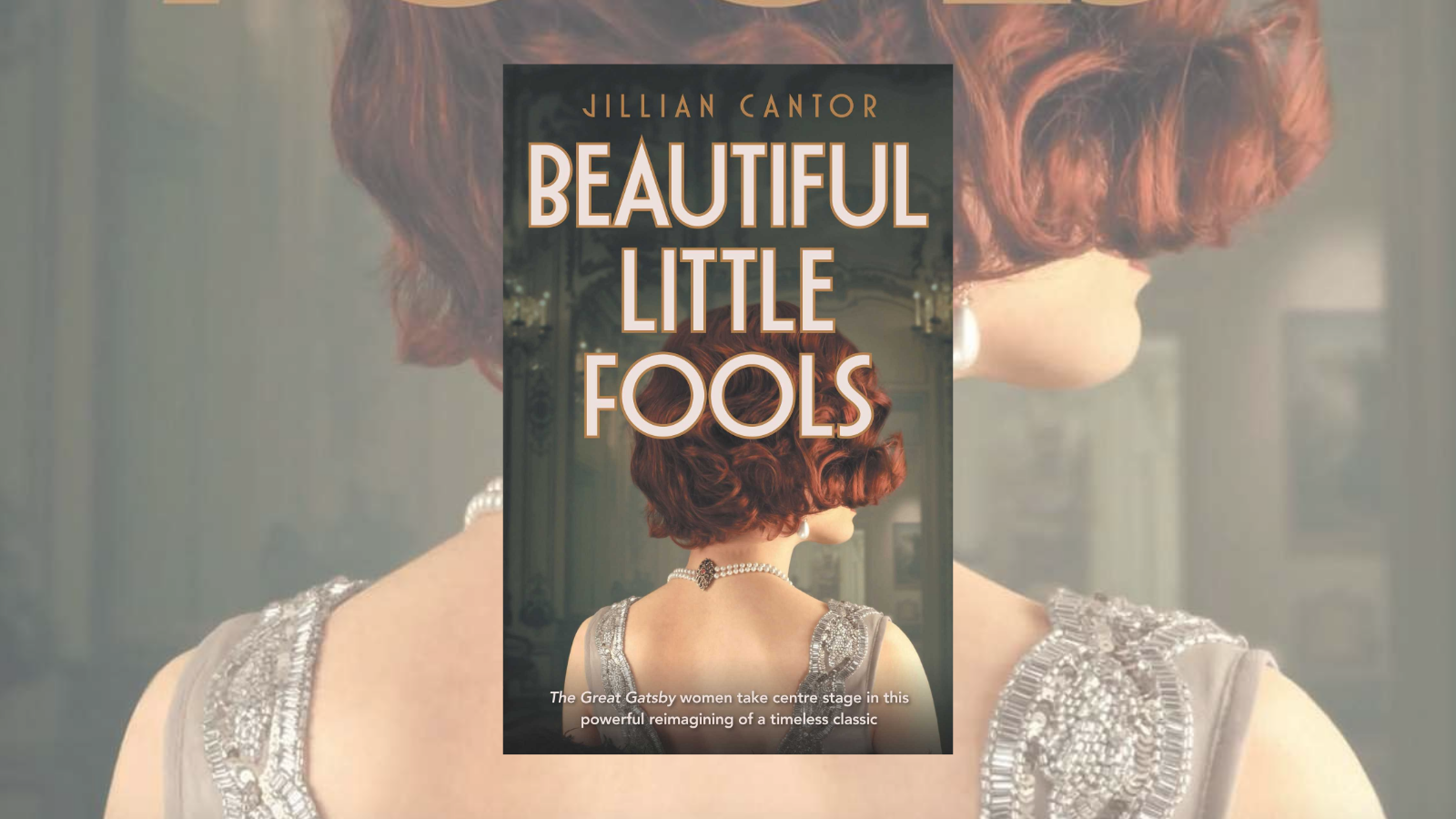 “I hope she’ll be a fool– that’s the best thing a girl can be in this world, a beautiful little fool.” So says Daisy Buchanan, the glamorous but fickle love interest in F. Scott Fitzgerald‘s classic novel The Great Gatsby. She’s talking about her young daughter, Pamela, who rarely appears on the page in the original […] 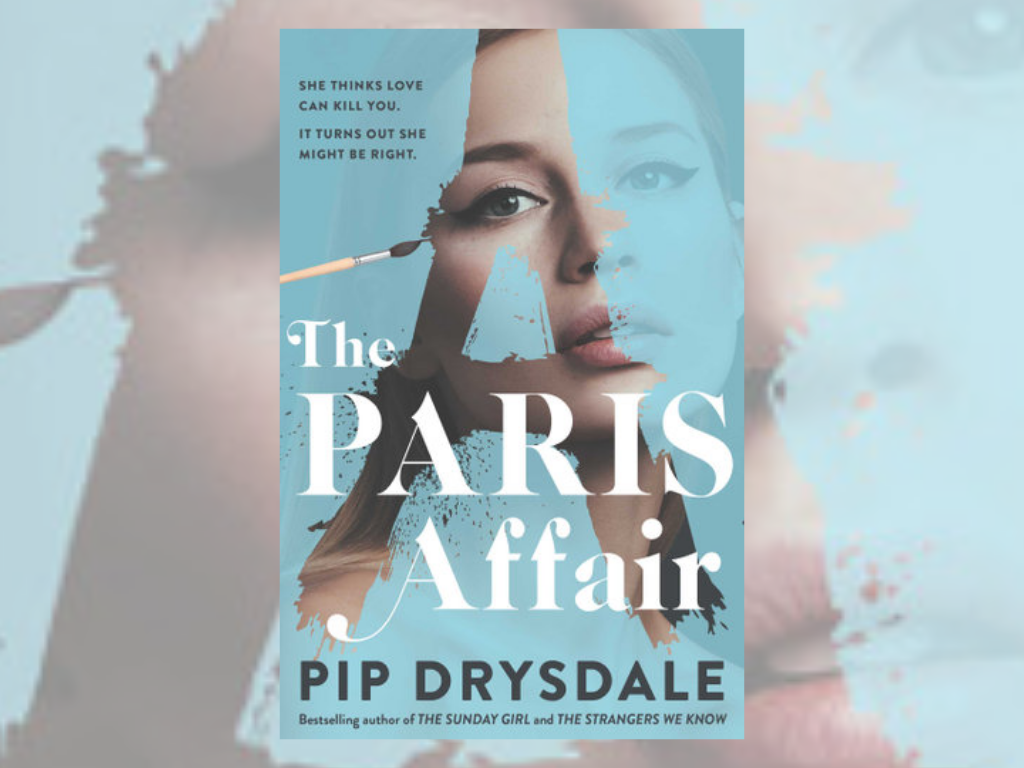 Book Review: Pip Drysdale’s latest thriller The Paris Affair explores the deadly side to the city of love

The protagonist of Pip Drysdale’s third novel, The Paris Affair, would be a difficult woman to get along with in real life. By her own admission, she only keeps one friend close, claiming that all other people are “fake and they try to make her ‘fake’ too.” Yet for someone who supposedly hates phonies as much as […] 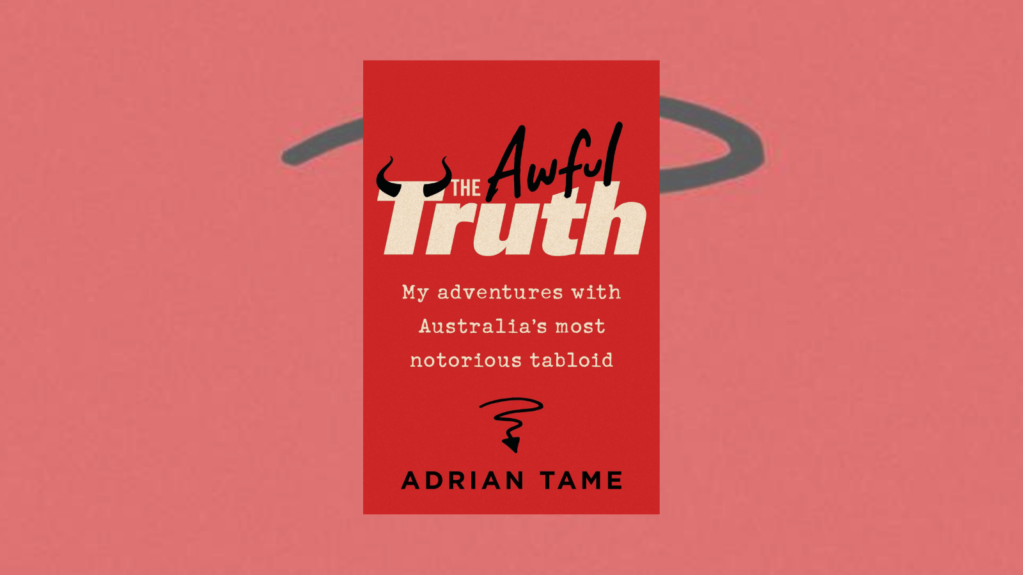 Adrian Tame certainly understands the adage, “Never let the truth get in the way of a good story.” The English-Australian journalist has notched up over five decades in the business working in Australia, the US and the UK. In his fourth book, The Awful Truth: My Adventures with Australia’s Most Notorious Tabloid he gives us […] 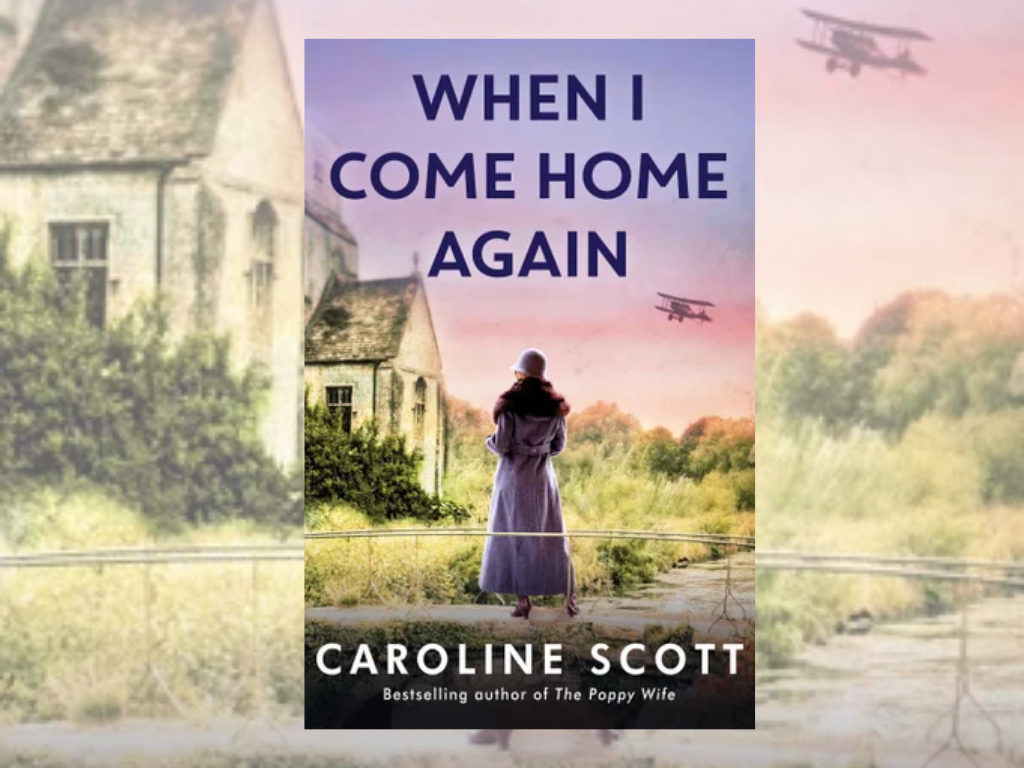 Book Review: Scattered viewpoints water down the heartbreak in Caroline Scott’s When I Come Home Again

Caroline Scott’s fiction debut, 2019’s The Poppy Wife was that rare kind of historical novel, which is at once comfortingly familiar and refreshingly original. She returns to writing about the aftermath of the First World War with When I Come Home Again. The novel follows a returned solider with amnesia who is sent to convalesce in an English […]