Book Review: Annabel Abbs’ The Language of Food is a tasty look at female friendship 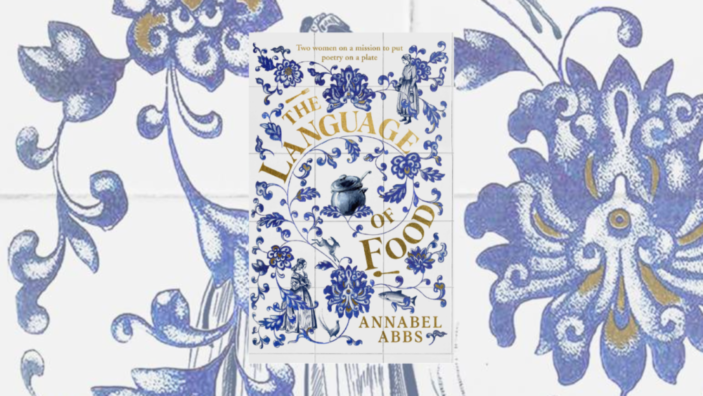 The Language of Food is a book with a tasty premise. It is based on the true events involving cook book author Eliza Acton, a woman who inspires chefs to this day. With its strong female characters working hard in a male dominated world, it is one that will appeal to fans of Natasha Lester’s books. It should also appeal to those readers who enjoyed a snapshot of food history, like in films such as Delicious.

This is the third book from English author, Annabel Abbs. Her previous two works, The Joyce Girl and Frieda: A Novel of the Real Lady Chatterley were also works of historical fiction. The Language of Food is set in England of 1835. It was a time when women from the upper classes did not venture into the kitchen; and when the English were being increasingly introduced to exotic fruits and spices from abroad.

The novel’s main protagonist, Eliza Acton is based on a real woman. Initially a published poet, she was told by her publisher to go and write a cook book. Acton was not a cook herself, but with a bankrupt father circumstances made her venture into the culinary world. It was one she would excel in, bringing structure and precision to her recipes. They would ultimately be poached by other cooks and they formed a template for how we see recipes presented today.

The other main character in this story is Ann Kirby. She provides an alternating first person perspective to Eliza’s own first-person narrative. Eliza employs Kirby to assist in the kitchen at her boarding house. It’s a job that Kirby both likes and needs as her mother is in an asylum and her father is incapacitated after fighting in the war.

Readers of the novel should enjoy the sumptuous prose and the rich recipes. Each chapter is even named after a different one. We’d advise you to not read this book on an empty stomach! But, if you are hungry after you have finished it you can always go and try one of Eliza’s recipes, as a few of these feature at the end.

While the proceedings are beautiful and satiating for the most part, there are a few minor issues with the pacing. The ending seems quite rushed, with the two female leads working towards finalising the recipes that would ultimately be published into their cookbook.

Eliza also seems to go from writer to multi-course making chef in a heartbeat. The latter seems a little hard to swallow at times. One would think she’d have had a few culinary disasters as she was experimenting and learning. But, if you can look past these things, you are in for a satisfying look at food and female friendship.

The Language of Food is a Victorian family drama examining things like power, poverty and a food pioneer forging her own path in the world of cooking. The idea is such a unique and interesting one that it should intrigue many readers. In essence, this is a tasty treat about two empowered women who find a home in the kitchen.

Annabel Abbs’ The Language of Food is out now through Simon & Schuster. Grab yourself a copy from Booktopia HERE.