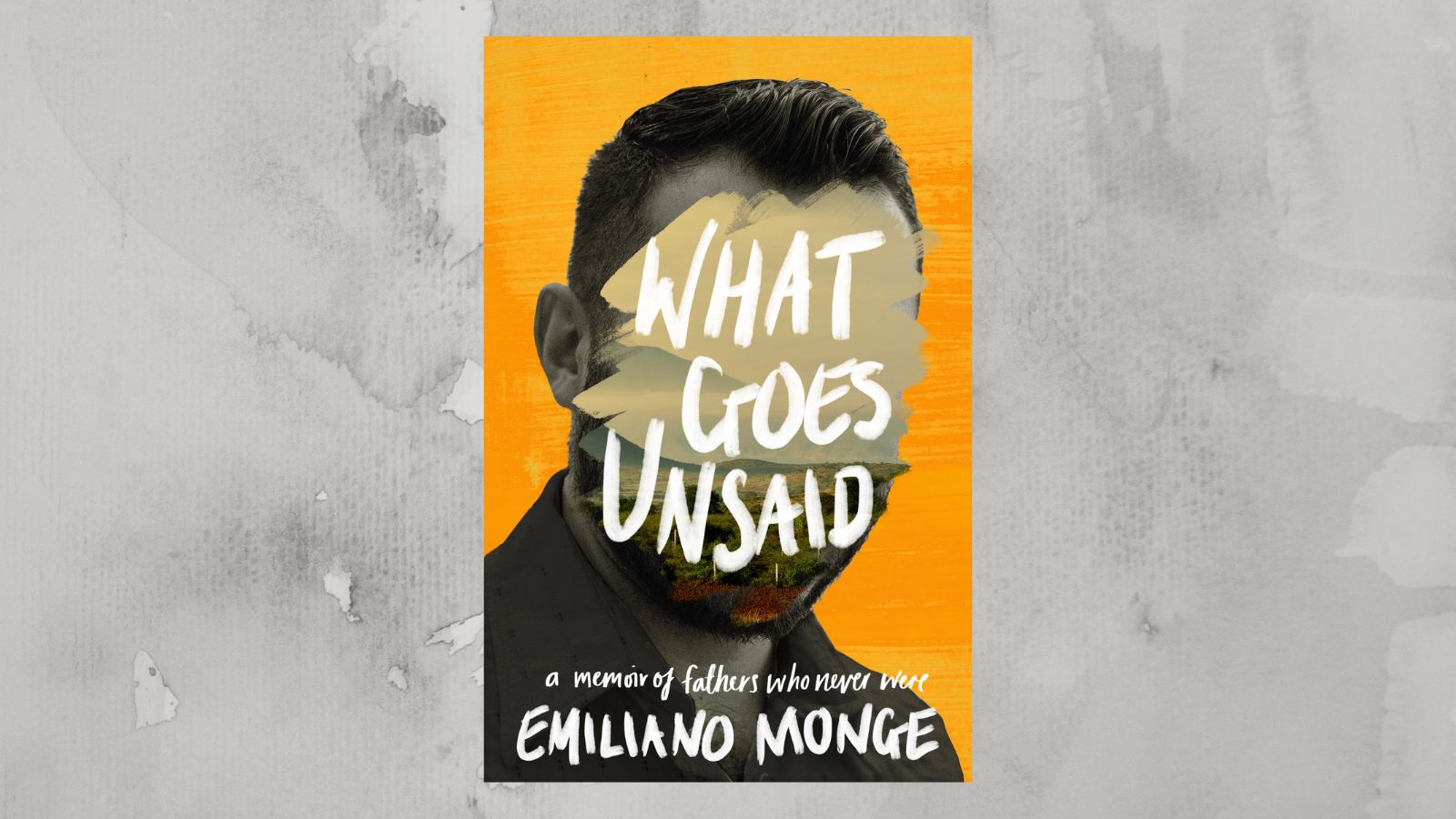 Book Review: What Goes Unsaid by Emiliano Garcia explores a family’s unspoken past

In his memoir What Goes Unsaid, critically acclaimed Mexican author Emiliano Monge has turned his attention to his own family tree and decided that it’s time to write about his grandfather’s deceit, and the affect it had on his family. In March 1958, Carlos Monge McKay drives to a quarry and fakes his own death. Four […] 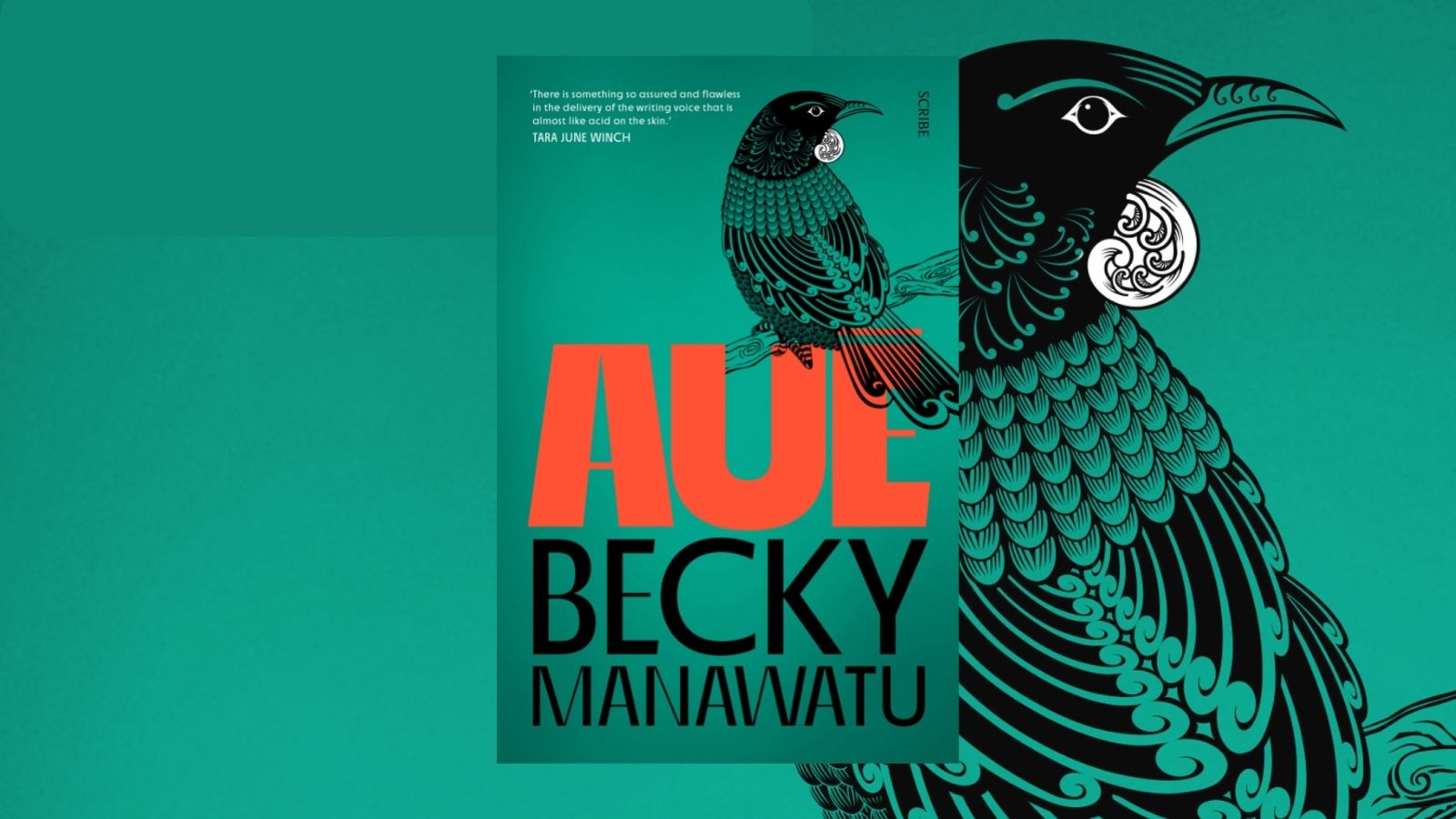 Book Review: Untangle the ties that bind in a new edition of a powerful New Zealand debut Aue

Though Becky Manawatu’s debut novel Aue was originally released in 2019, readers may not have been surprised to see it on the new release shelves this past March. After its original publication by small NZ based publishers Makaro Press, the book went on to win the Jan Medlicott Acorn Prize for Fiction, the MITOQ Best First […] 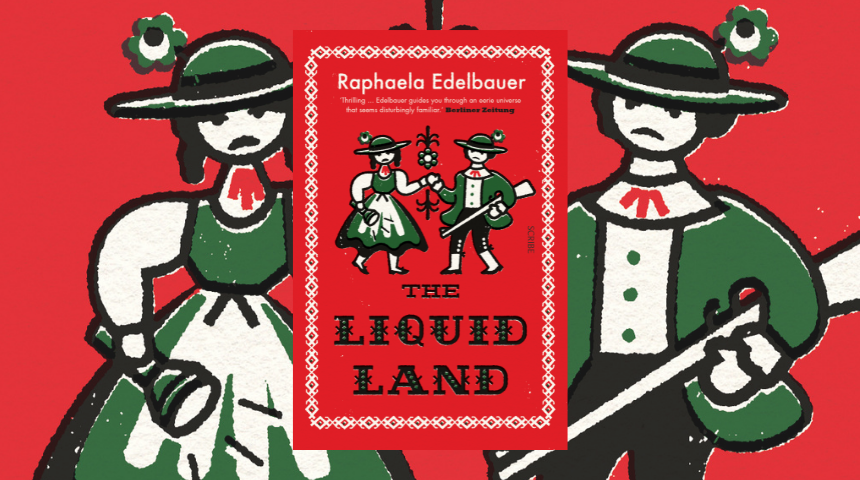 After her parents die in a car accident, physicist Ruth Schwarz sets off for their hometown of Greater Einland to begin preparations for their funeral. But Greater Einland is a stubborn sort of place, determined to remain hidden from outsiders, with even Austrian officials denying all knowledge of the place. But Ruth is stubborn too […] 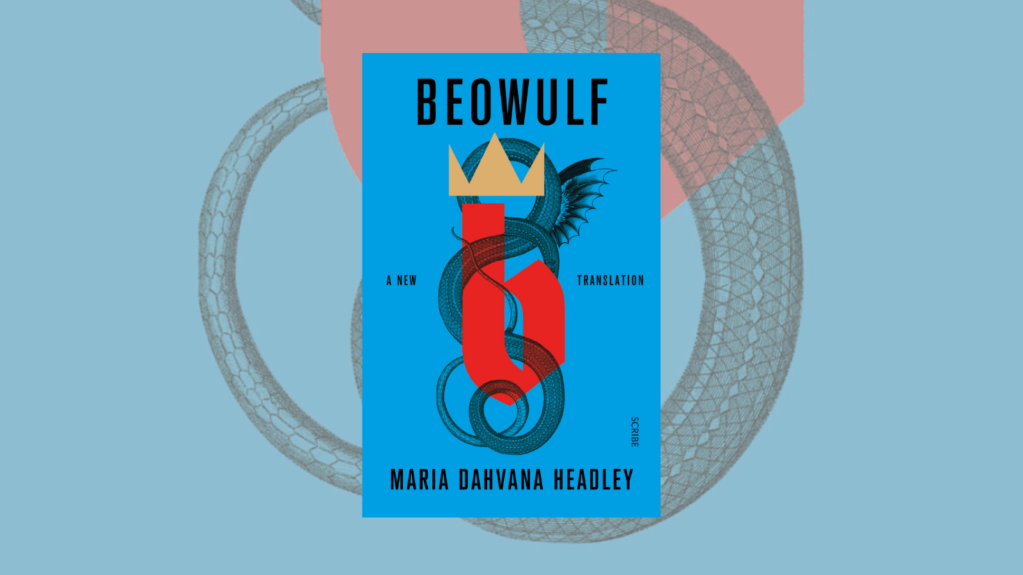 Beowulf is one of those stories that a lot of people think they know. That’s because it’s an iconic work of early English literature. Not only that, there have been countless translations and adaptations in the intervening centuries since the heroic tale was first uttered by a bard. Amongst its translators and adaptors are some […] 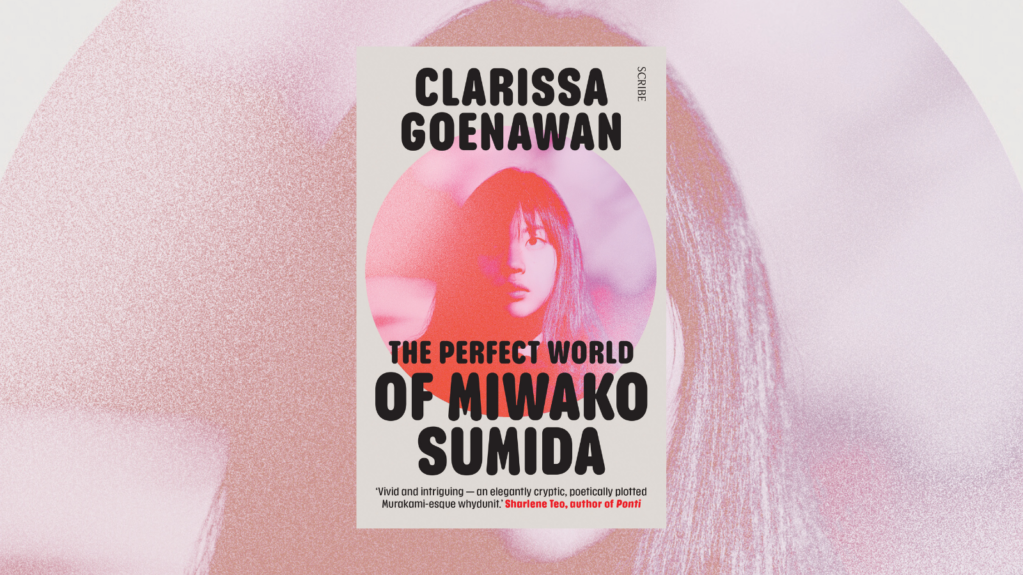 Book Review: Clarissa Goenawan’s The Perfect World of Miwako Sumida is a novel that examines a tragedy from three sides

Clarissa Goenawan‘s second novel The Perfect World of Miwako Sumida may tread familiar ground for her fans. While Goenawan is an Indonesian-born Singaporean writer, both this and her debut novel Rainbirds are set in Tokyo. Perhaps it is only fitting, then, that Sharlene Teo compares Goenawan’s writing to that of Japanese writer Haruki Murakami, calling this novel […] 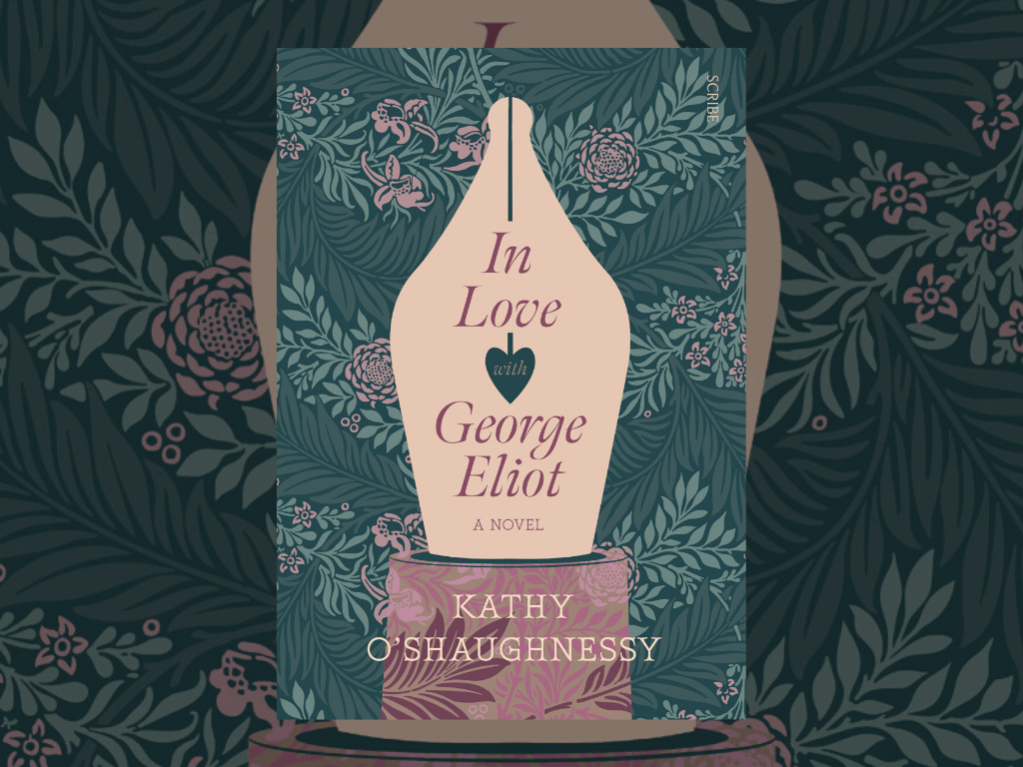 Kathy O’Shaughnessy‘s In Love with George Eliot is subtitled ‘A Novel’. Thank goodness for that, because if not, booksellers and librarians probably would not know where to shelve it. While readable and intensely interesting, the book reads more like a bibliomemoir, more akin to previous George Eliot studies like The Road to Middlemarch and last year’s […] 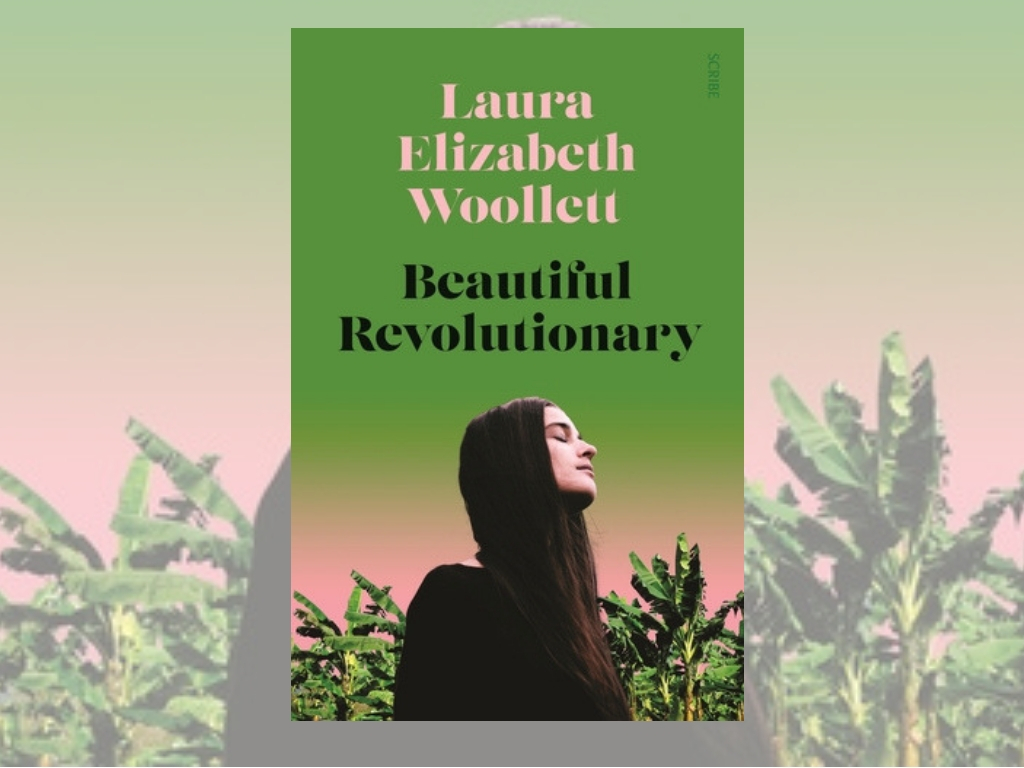 Book Review: Laura Elizabeth Woollett’s new novel Beautiful Revolutionary is Jonestown, but not as we know it.

In the summer of 1968, Evelyn Lynden and her husband Lenny move to Evergreen Valley, California so that Lenny can work as an orderly in an asylum- part of the agreement he has made as a conscientious objector, so that he does not have to go over and fight in the Vietnam War. Their arrival […]

Five Books You Need To Read This Month: October

If you’ve stepped into any store over the last couple of weeks you’d probably have noticed that the countdown for Christmas is well and truly on. This also means there are no shortage of new books being released into the world. Earlier this month, on the so-called “Super Thursday” there were 544 new books released […]