Book Review: What Goes Unsaid by Emiliano Garcia explores a family’s unspoken past 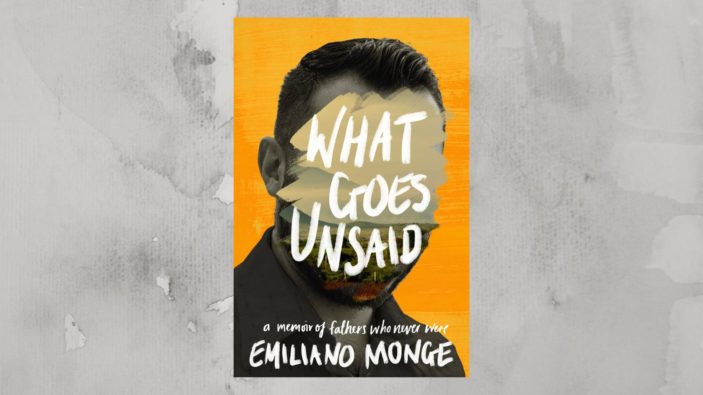 In his memoir What Goes Unsaid, critically acclaimed Mexican author Emiliano Monge has turned his attention to his own family tree and decided that it’s time to write about his grandfather’s deceit, and the affect it had on his family.

In March 1958, Carlos Monge McKay drives to a quarry and fakes his own death. Four years later he returns; and so does his wife’s ulcers. There is a sullen silence and his disappearances is not to be spoken about.

Years later McKay’s son, Carlos Monge Sanchez, mirroring his own father, abandons his family and joins a revolutionary movement inspired by guerrilla fighters. In doing so, a pattern begins to form in the family.

Readers are introduced to Carlos Monge McKay through diarised entries. I thoroughly enjoyed reading these, and delving deeper into his history. The entries tell the story of a boy who loves his mother. And, I loved that that he looks after her as she suffers from dementia. I also enjoyed reading about how he met his wife, Dolores, and how he is smitten by her.

These diary entries really help enhance the book, and helps to give Monge McKay a real voice. He comes across as a very over analytical person; a real deep thinker, which perhaps contributes to his decision to fake his own death.

Initially I struggled to focus on and understand the deeper meaning of some of the conversations in the book. But, once I grasped the rhythm, I really started to enjoy the narrative. Emiliano channels both his father’s and grandfather’s voice to address and debate complicated topics. Years of things that had been unsaid, are now being spoken about.

Emiliano writes with great honesty and self-reflection. His vulnerability helps allow the slate to be wiped clean so a happier future can exist. As a reader I felt like was privy to conversations that were very private. It was like being a fly on the wall, listening to a father and his son talk through the past and confronting family trauma – events that brought a lot of unhappiness and confusion.

Does it clear the air in the end? I’m not convinced it does but the memoir does allow for many truths to finally be told.

Emiliano Monge’s What Goes Unsaid is available now from Scribe Publications. Grab yourself a copy from Booktopia HERE.