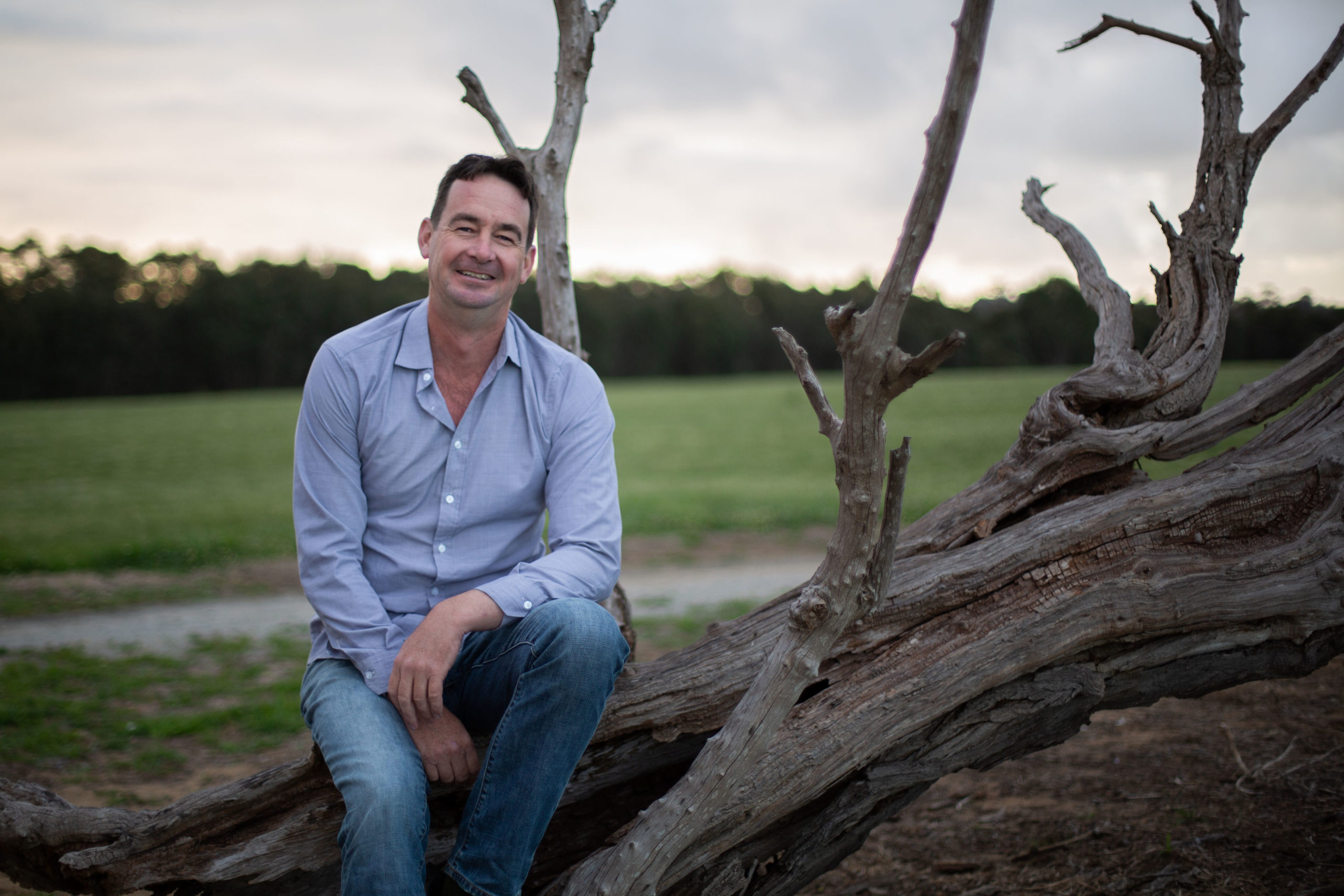 “The way it feels, the way it smells, and the way it sounds”: Michael Trant talks about his new thriller Wild Dogs

Michael Trant is a WA country boy who now resides in Perth after a variety of careers ranging from farmer, marine draftsman, pastoralist, and FIFO pot washer. He writes with an authentic rural voice, drawing on his experiences to open readers to places and lifestyles foreign to many. Trent is passionate about farming, writing and […] 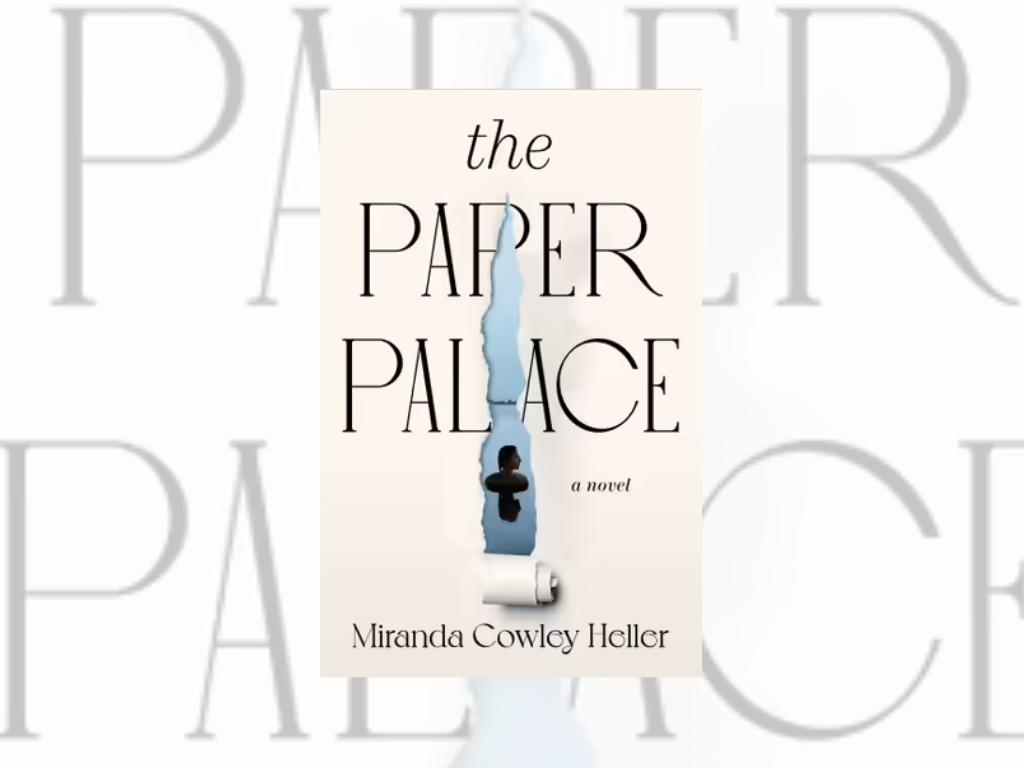 Like many of Reese Witherspoon’s Book Club picks, The Paper Palace by former head of drama series at HBO, Miranda Cowley Heller quickly became the book of the moment when it was released back in July. The novel follows a woman named Elle, who has finally given into her desire for her childhood friend Jonas after […] 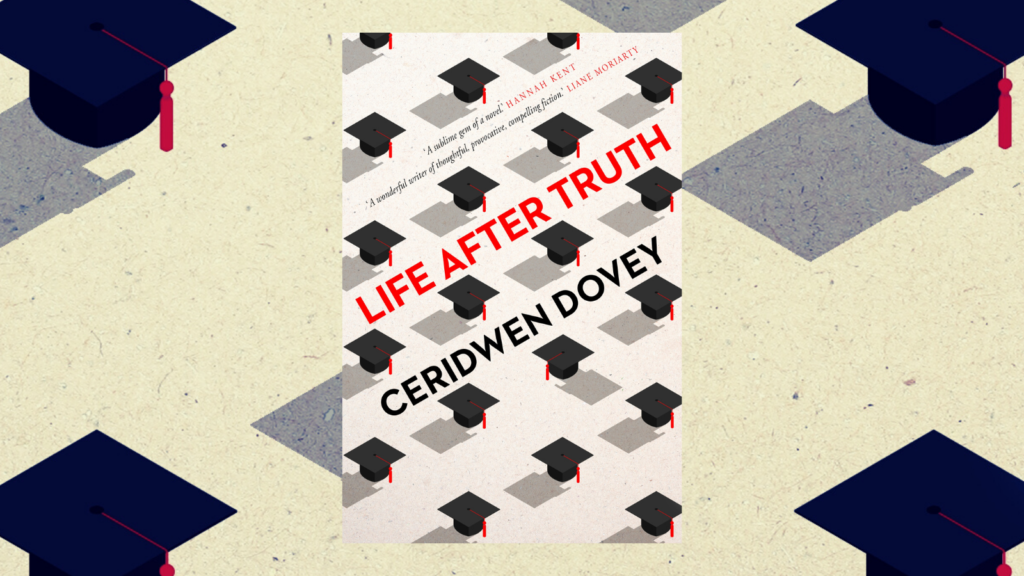 Book Review: Ceridwen Dovey’s Life After Truth might just be the book we need to round out 2020

Ceridwen Dovey‘s latest novel is a bit of a departure from her previous offerings. Set at Harvard University, during the week of a fifteen year reunion, Life After Truth follows five friends as they navigate the many parties and events of the week, all the while wondering if they’ve taken the right path in life. The […] 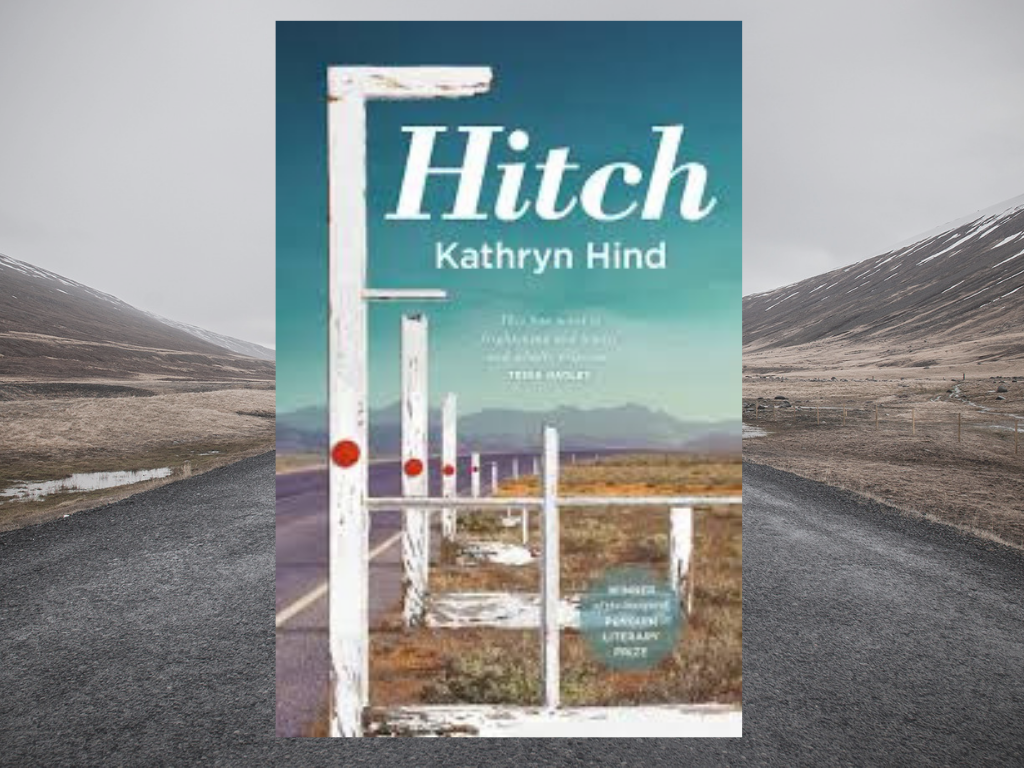 Book Review: Kathryn Hind’s debut, Hitch takes readers on a journey in more than one sense of the word

Canberra-based author Kathryn Hind‘s debut novel Hitch was published in June this year. The inaugural winner of the Penguin Literary Prize, Hitch tells the story of Amelia, a young woman of indeterminate age, who is hitchhiking her way to Melbourne. Her journey is an emotional one as well as a physical one, and throughout the book, there […] 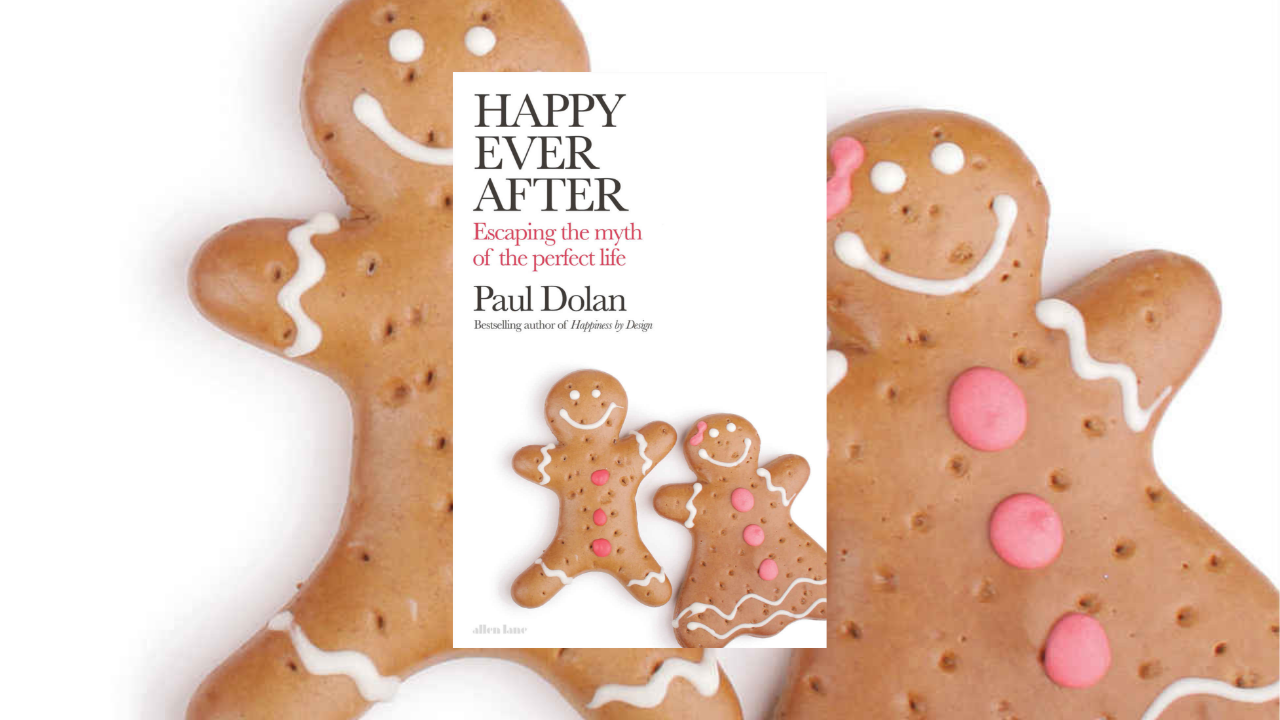 Book Review: Paul Dolan’s Happy Ever After proves we don’t have to be princes & princesses to experience bliss

I’ll have what she’s having. Or will I? When it comes to “Happy Ever After” many of us believe we all want the same things. But Paul Dolan’s latest book, Happy Ever After, challenges us to think otherwise. He does this with some myth-busting and some clear-eyed, intellectual arguments. Paul Dolan, as Professor of Behavioural Science […]

Book Review: Melina Marchetta’s The Place on Dalhousie makes you appreciate those boys & girls next door

Some people read books to escape their lives. For other readers, they want to consume a story that mirrors their own. Author, Melina Marchetta certainly fits into the latter camp. Her latest novel – the third in her Inner West trilogy, set in the suburbs of Sydney – is a close examination of the issues […]

Book Review: The True Colour of the Sea is a remarkable new collection from Australia’s master of the short form

Fans of Robert Drewe are in for a treat, with his newest collection, The True Colour of the Sea, published late last month by Hamish Hamilton. The eleven stories, all themed around coastal living, the ocean and the Australian fascination with it are all written in Drewe’s signature style. Each one showcases that Robert Drewe […]

Five More Books You Need To Read This Month: October

October has been good to book lovers, with a bumper collection of new releases. So here, as promised, are five more books we think you need to be reading. Three of the five books are highly anticipated sequels, prequels and follow-ups, though some are more long-awaited than others. Included on this list is a nice […]

Book Review: Whipbird by Robert Drewe is a familiar tale told in a novel way

A new novel from Australian author Robert Drewe is something to celebrate.  After all, this is the man who brought us The Shark Net, The Drowner, and The Bodysurfers.  This July saw the release of Whipbird, Drewe’s first novel since 2005’s Grace, though he certainly hasn’t been silent since then. A regular columnist in the […]