It’s been 15 years since we last saw Harrison Ford don the iconic hat and whip, but come June next year, the wait is officially over when Indiana Jones returns in the highly anticipated fifth installment of the series – Indiana Jones and the Dial of Destiny. Directed by James Mangold (Logan), starring along with […] 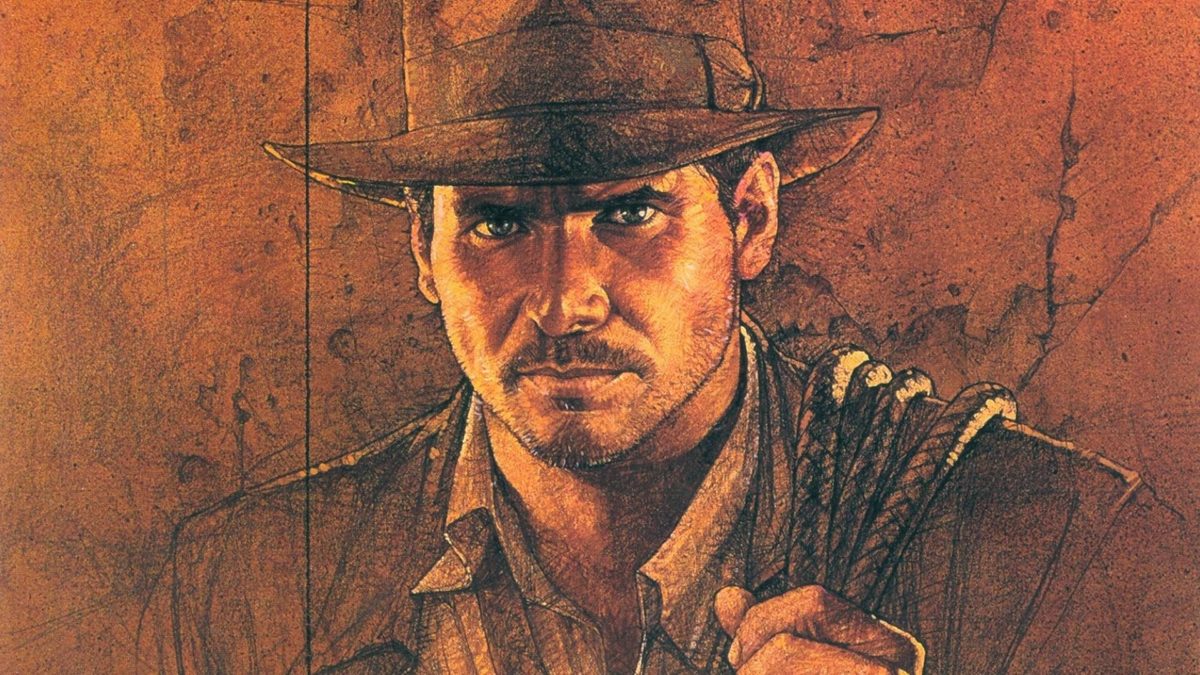 It took the new LucasFilm Games division just 24 hours to announce a new Indiana Jones game. The still-untitled game has landed at Wolfenstein: The New Colossus developer MachineGames. Its parent company Bethesda, a wholly-owned subsidiary of Microsoft, shared a teaser video on its social media accounts. It then clarified that the game is still in […]

Ten things you didn’t know about the Raiders of the Lost Ark!

This Friday, the classic film Raiders of the Lost Ark will be the first film to screen as part of the new season of Event Cinema’s In The House series on George Street in Sydney (win yourself a double pass HERE)! And to get the spirit of nostalgia, we dug deep to find you ten […]

IN THE HOUSE returns again this year to Sydney’s Event Cinemas on George Street for its fourth season. The series of classic films, returning to the big screen for one night only, runs every other Friday at the cinema and Season Four will include screenings of Reservoir Dogs, the original Planet of the Apes, and […]